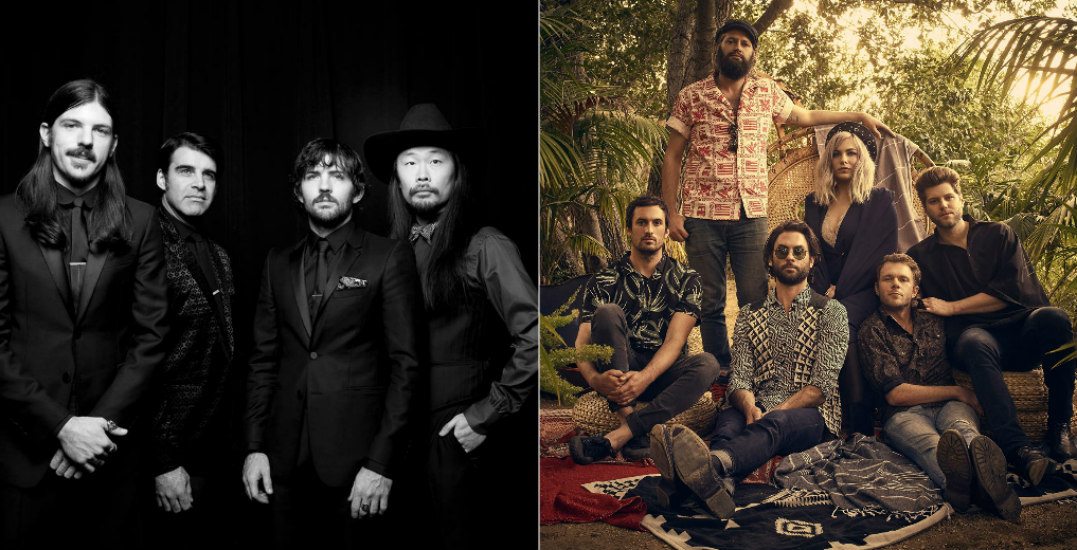 Rockers The Avett Brothers and folk-pop group The Head and The Heart are coming together for a summertime concert in Seattle.

The two bands have announced that they’ll be joining forces for an outdoor gig at the George Amphitheatre on Saturday, September 15. (A pretty good way to end the summer if we may say so.)

Special guests due to perform are the folk duo, Shovels and Rope. You could be going to see the concert for free simply by entering the contest below. It’s the perfect excuse for a road trip to Washington State!

You can expect to hear tracks like ‘No Hard Feelings’, ‘Ain’t No Man’, and ‘Mama, I Don’t Believe’ from The Avett Brothers’ 2016 album True Sadness, as well as some of their older classics.

While indie sounds from The Head and The Heart’s 2017 album Stinson Beach Sessions like ‘No Guarantees’, ‘In the Summertime’, and ‘Rhythm & Blues’, among many others, will have you dancing the night away.

Tickets to the concert are on sale now, starting at $34 USD. You can get yours via Ticketmaster, or by entering to win a pair below.

To enter for your chance to win two tickets to see The Avett Brothers and The Head and The Heart live at Rogers Arena in Seattle on September 15, do at least one of the following: