Is the concept of owning a Ferrari limited to your dreams and winning-lotto-ticket shopping spree? Have you ever spent the time to consider what the actual cost of ownership could be and what steps it would take to put one in your stable? What if someone explained to you that you could lease one for the same price as a fully optioned out new BMW 3-series but after your lease is up you’d likely get a cheque back for $30,000+? It’s not a scam or an asterisk followed by a massive small-print page of disclaimers (just a few though). 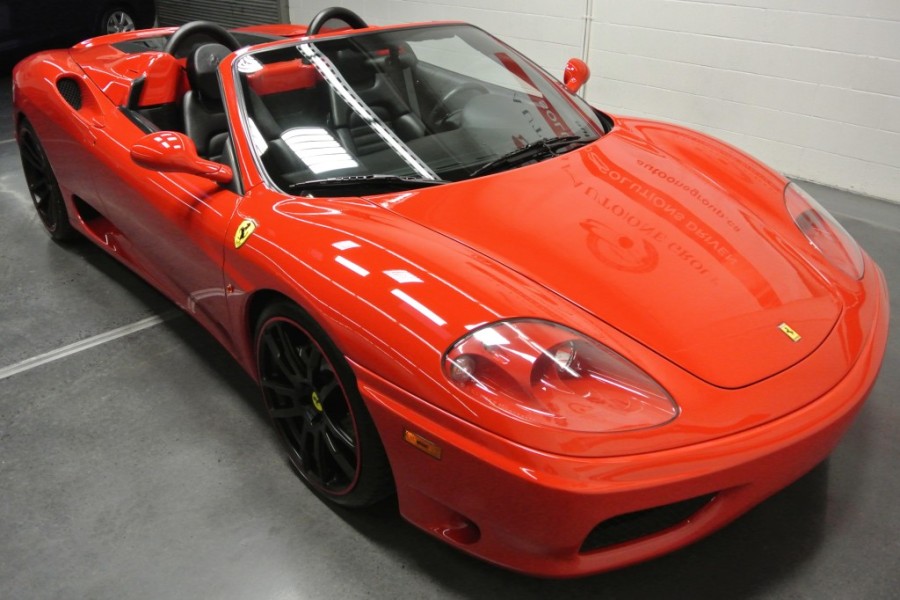 Investing in an Italian car can be a daunting endeavour but not as expensive as most would imagine. AutoOne Leasing has been in the business of buying and selling exotic cars for the better part of a decade now and one would assume the novelty has worn off. It has not; it has absolutely not.

We know the ongoing cost of ownership of an Italian supercar is substantial compared to a practical Japanese commuter, but that’s not the point of an exotic car. An old Cadillac advertisement said it best: “When you turn your car on, does it return the favour?” We’ve all heard every argument about the bang-for-the-buck with a Corvette or other cars (and we all know someone who’s owned a cheesy yellow Corvette) but it still doesn’t come close to the realm that is Italian supercar. 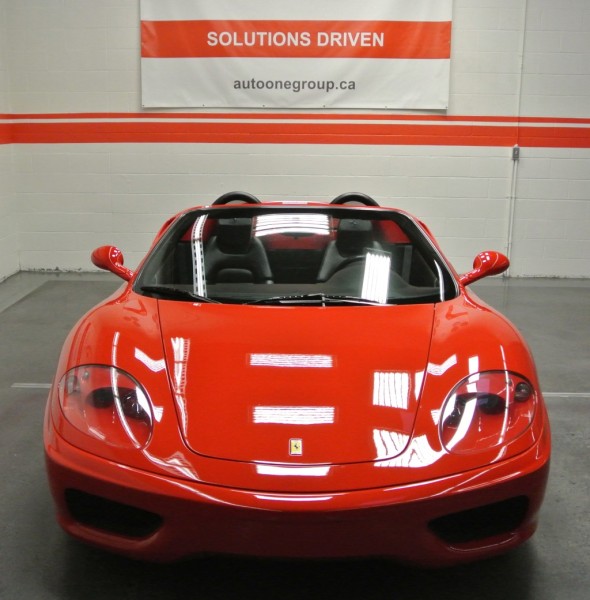 They are fully aware of the cost of borrowing, depreciation and the fact that $1,000 per month is not a small sum of money. However, the point of this is that you can check something off your bucket list, get the insatiable joy of driving a Ferrari, and put some money back in your jeans after four years; in theory. 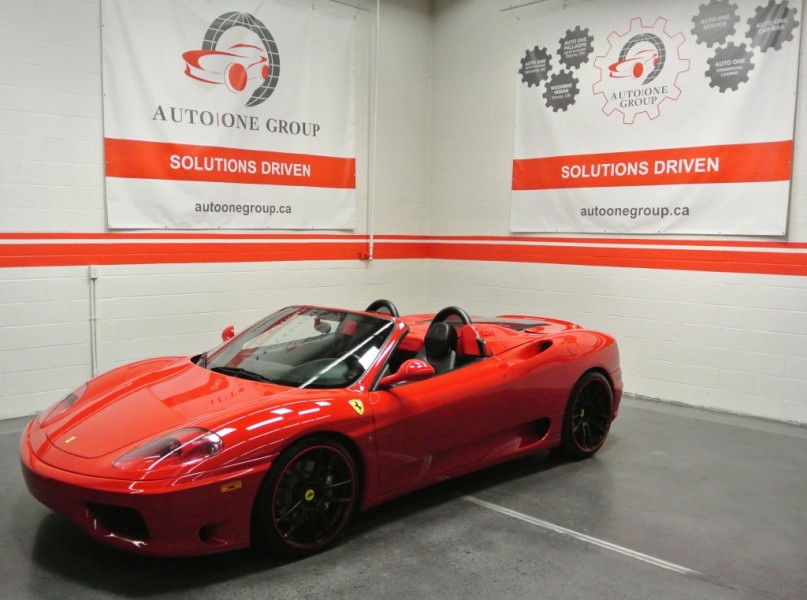 You can also buy a new BMW or Audi for $75,000, lease it out at similar terms but after four years you can sell your $25,000 car for $25,000 and put nothing back in your pockets. AutoOne Leasing provides creative lease opportunities for not only exotic cars but classic collectibles and other vehicles that most other traditional leasing companies refuse to deal in. They have profound experience and expertise in sourcing vehicles of any kind from anywhere in North America. Like a personal shopper for fine automobiles that’s also a bank.