The app is available on Apple and Android, but is for registered Aurora clients only and must be downloaded from the Aurora website.

“Customers often spend more time visiting our website from their mobile phone or tablet than they do from their desktop,” said Neil Belot, Chief Brand Officer in a release.

“The app puts ordering right at their fingertips, and lets us communicate and engage with them even more effectively.”

Aurora Cannabis, based in Mountain View County in Alberta, only launched in January, but is already one of the fastest growing medical cannabis companies in Canada.

In May, Aurora began same-day delivery of medical marijuana in Calgary and the surrounding area; by September, it had more than 7,700 active registered patients.

Aurora is currently working on a 600,000 square foot expansion to its greenhouse, which would make it the most advanced cannabis production facility in the world. 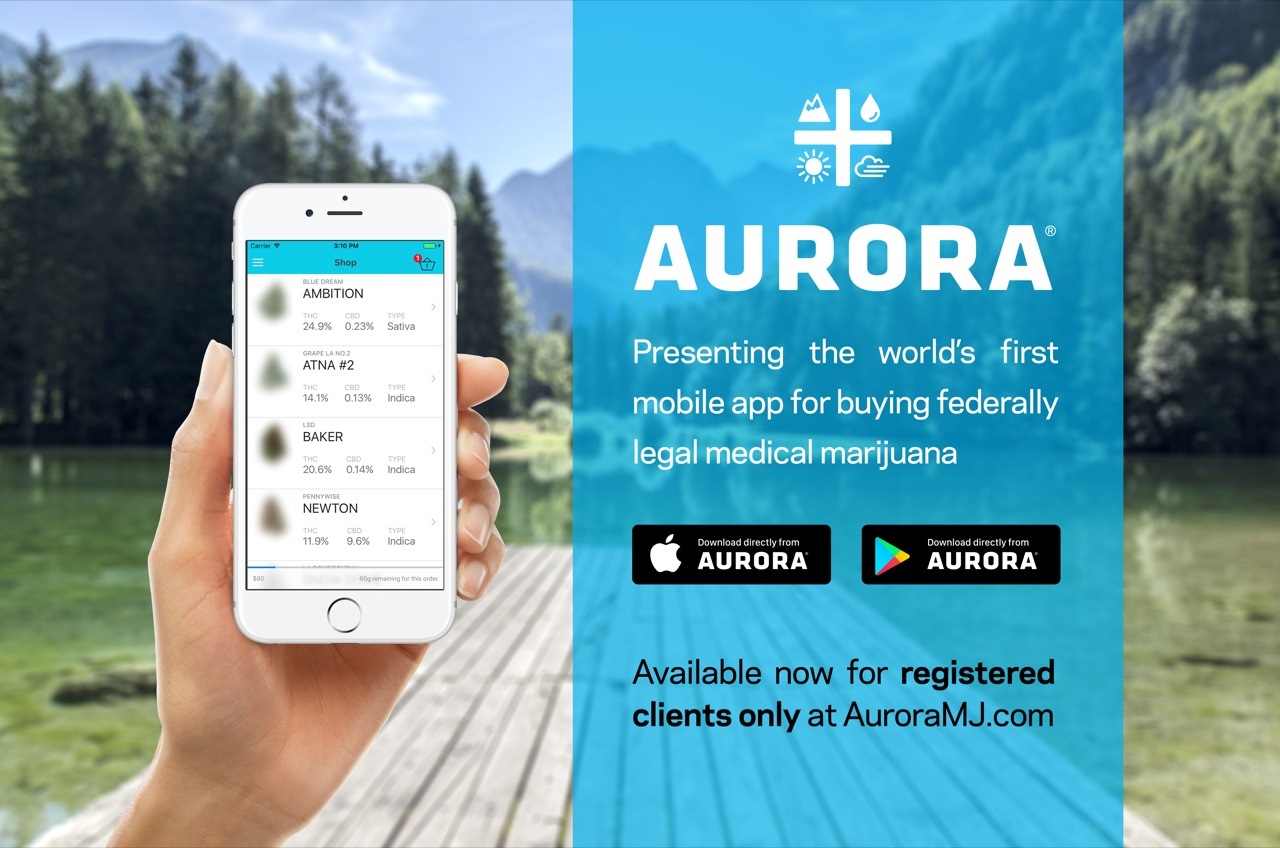