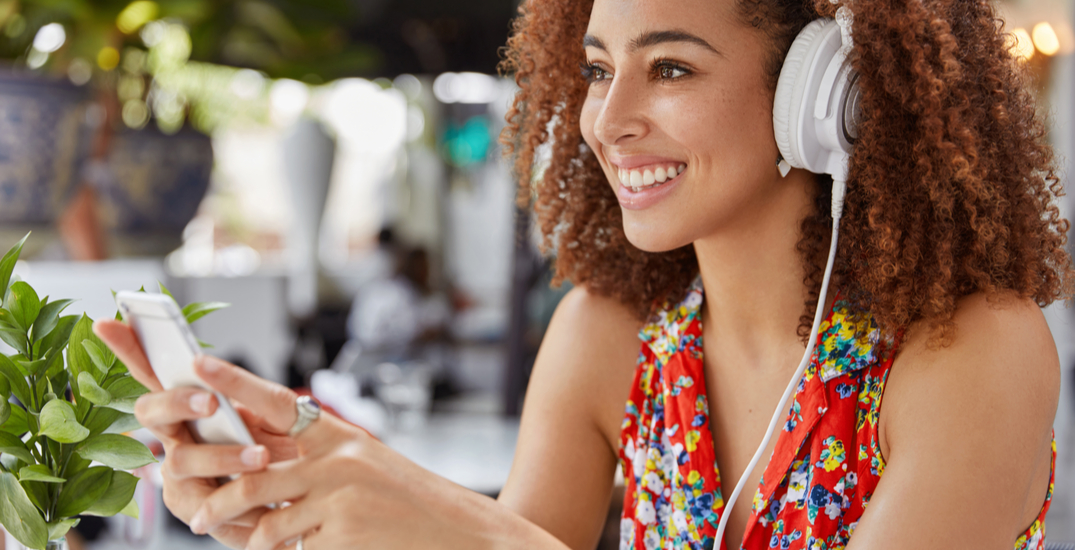 Great news, audiophiles! The Audible Plus Catalogue is now available in Canada. For no additional cost, Audible members can now access more than 12,000 titles including classic and contemporary audiobooks across a wide variety of fiction and non-fiction genres, as well as exclusive podcasts.

As part of the Plus Catalogue, members can also listen to exclusive Audible Originals featuring Canadian A-Listers like Joshua Jackson, Jay Baruchel, and Alanis Morissette.

Included in the ever-growing catalogue is the newly released and Oracle, a written for audio psychological thriller penned by bestselling author Andrew Pyper and narrated by Canadian actor Joshua Jackson. Jackson voices Nate Russo, an FBI psychic who helps solve abductions and homicides in an unconventional way. 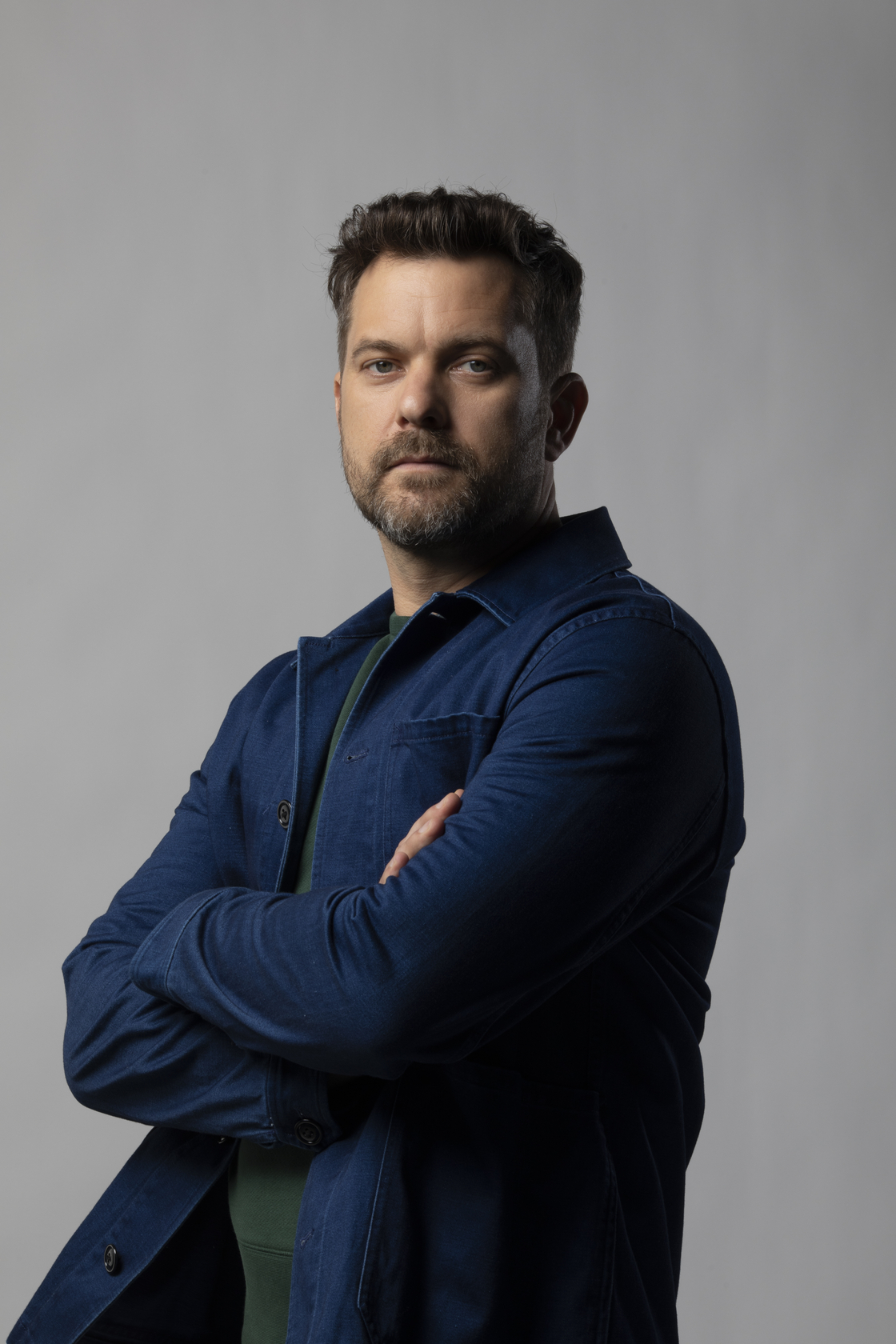 Members also have access to exclusive podcasts, like Highly Legal, starring Canadian writer, director, actor, and comedian Jay Baruchel, which takes listeners on a deep dive into the legalization of cannabis in Canada.

“Audible gave me the opportunity to dive into a subject I’ve been passionate about for pretty much my whole adult life,” says Baruchel in a press release.

“There are different perceptions among Canadians about the legalization of cannabis in Canada and I hope this podcast can help to educate and provide a more accurate and complete picture of the historical event.” 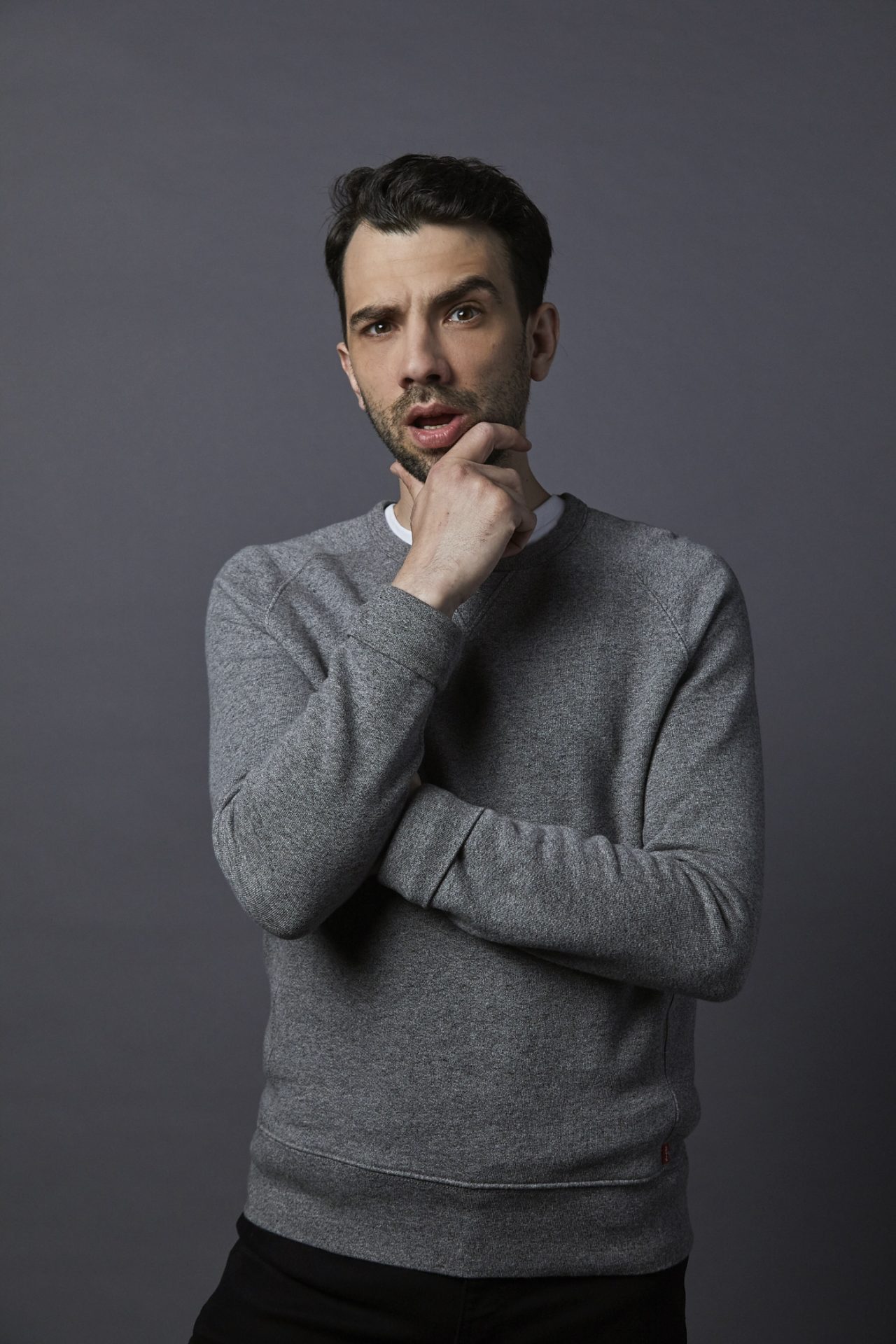 Fans of Canadian singer Alanis Morissette can benefit by listening to her exclusive Words + Music, a captivating audio session, in which she covers an enormous amount of personal ground with listeners, unpacking a lifetime of conscious self-discovery in an evocative rumination on her journey as an artist, celebrity, and woman.

Audible is committed to sharing the stories of Canadians, both through its wide-ranging catalogue and also its investment in the creative economy, including the Scotiabank Giller Prize and the Festival of Literary Diversity (FOLD). Earlier this year, they launched the Audible Indigenous Writers’ Circle, a program that works with emerging First Nations, Inuit and Métis writers to develop their craft.

The Plus Catalogue also includes access to acclaimed international titles written and performed by renowned artists such as Idris and Sabrina Elba, Tan France, Elizabeth Banks, and Deepak Chopra.

Check out the full schedule of Canadian Audible Originals for a look at what’s to come.