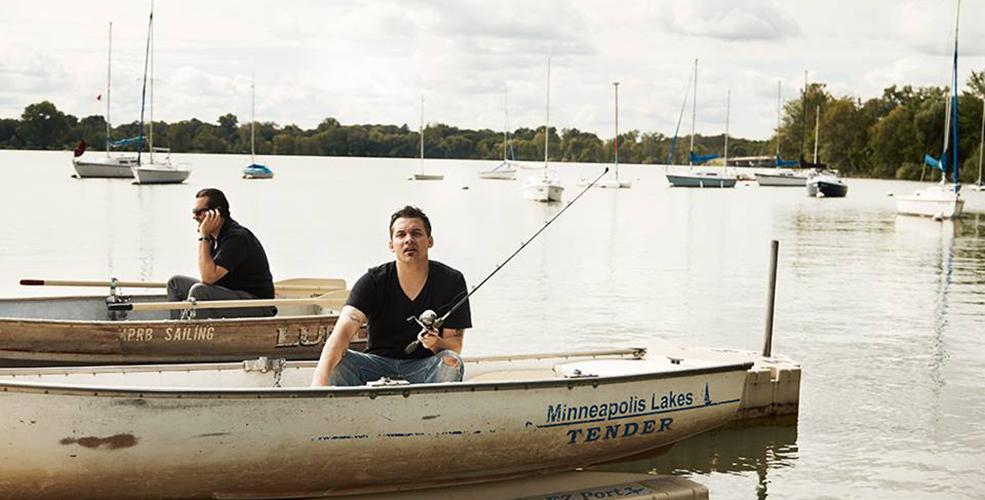 Fishing Blues is a collection of songs that both define and redefine the Atmosphere sound and features 18 new tracks (including first single “Ringo”) written and produced by Atmosphere with guests appearances from the likes of DOOM, Aesop Rock, Kool Keith, The Grouch, deM atlaS, and more.