Still mourning summer? These arts shows will pull out from the slums and put you right back into the swing of things.

Whether you want to binge on some critically-acclaimed films, see some daring and original theatre or celebrate this beautiful province we live in, these are the hottest shows in Vancouver this September.

Vancouver International Film Festival is among the five largest film festivals in North America. With films screening from more than 70 countries on nine different screens, you’re sure to find one that’s perfect for you. 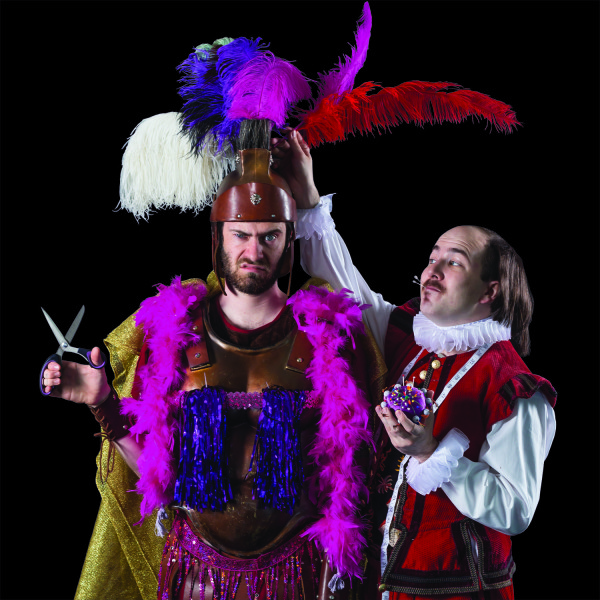 This annual festival showcases a plethora of artistic work encompassing disciplines like theatre, dance and comedy. It’s hosted on and around Granville island. 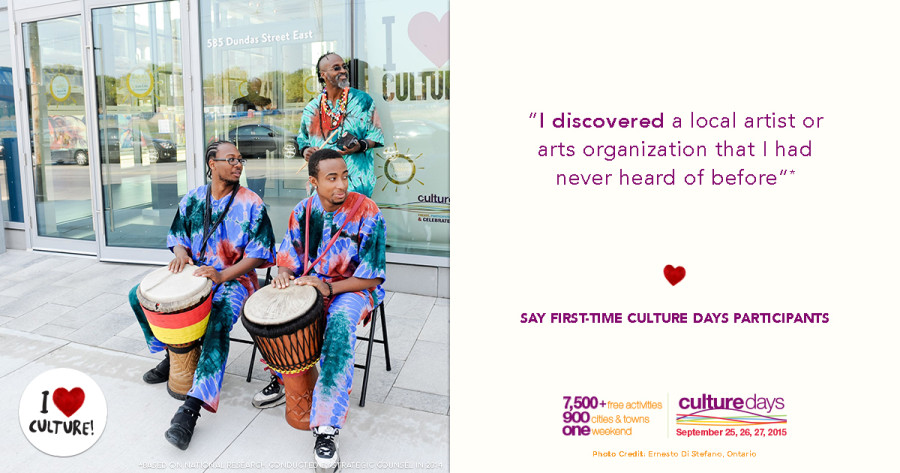 A series of events hosted all over Metro Vancouver that celebrates British Columbia’s cultural diversity. 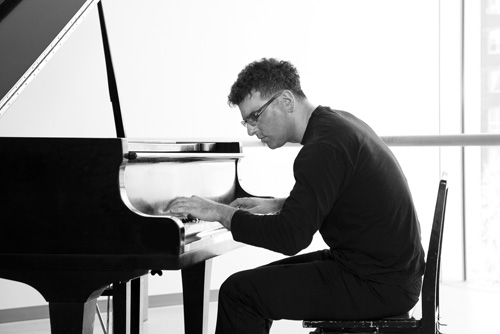 In its 25th year, the Vancouver International Flamenco Festival invites artists from across the globe to perform on Vancouver stages to showcase the beauty and culture of Flamenco Dance. 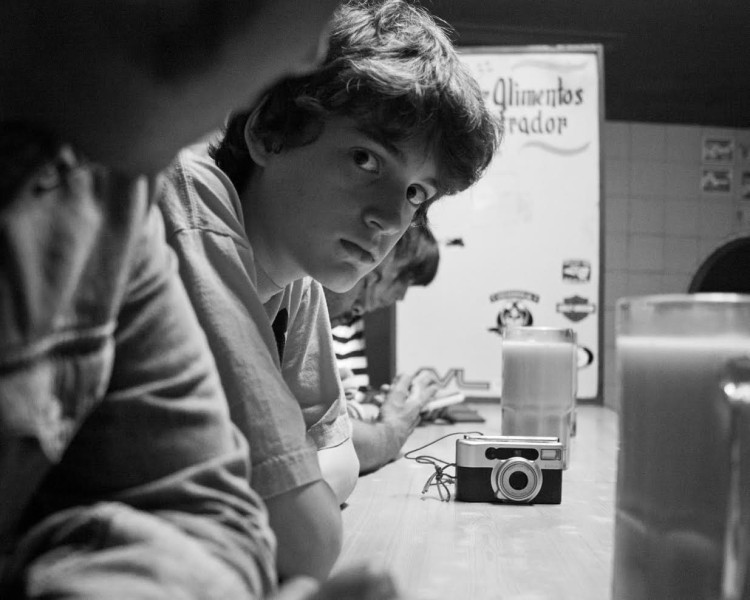 Featuring an array of films from Latin American, VLAFF hopes to showcase Latin-Canadian filmmakers and films. This year’s guest country is Mexico.