Darcy James Argue claims it’s mostly luck. The Vancouver-born musician has seen phenomenal success in his unique style, all the while touring around with an 18-piece ensemble.

It might be lucky and just a bit crazy, but Darcy James Argue’s Secret Society is on the rise. I talked more with Darcy about how he got here.

Darcy was part of the great music program at Handsworth Secondary School in North Vancouver. He credits high school jazz band director, Bob Rebagliati, for “planting the seeds” for the rest of Darcy’s musical career. McGill was next, and then to the New England Observatory.

After leaving Vancouver at 18, this is the band’s second gig in Vancouver. He’s thrilled to “return to the scene of the crime” and the place that “led to all of the terrible life choices that put [him] where he is today.” Darcy looks back on those formative years as the times where he truly started getting imprinted in jazz – especially in big band jazz that he now favours. 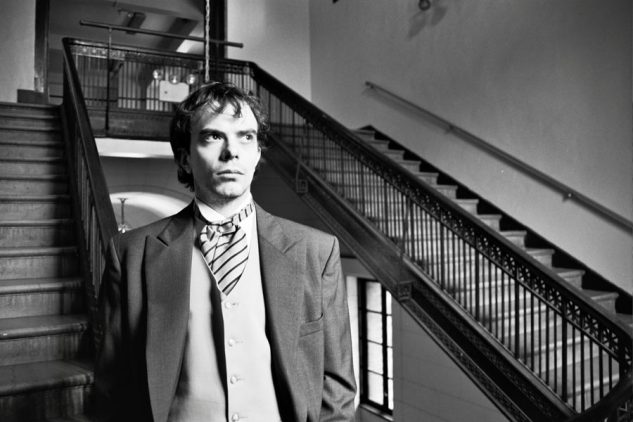 What do you attribute your success to?

Luck, Darcy claims. He’s been incredibly fortunate that his music has resonated with people, and that it’s allowed Darcy to sustain his “beast” of an 18-piece ensemble band. Traditionally, big bands don’t get to tour very much, especially with arts and festival budgets being what they are. Putting up 20 people in hotels and planes, we can all imagine, has its own logistic and monetary nightmares.

There isn’t anything like the intense sound of a jazz big band. It’s an direct, organic connection to the music, and quite the visceral experience to be hit by these “human generated sound waves.” Darcy is one of the few musicians trying to find new ways to hack this old-school technology, stretching the boundaries in order to create growth and innovation.

What is the history behind big bands?

Darcy’s band has been labeled as ‘steampunk,’ which, unlike the clothes or the book genre, is simply a convenient shorthand in trying to define what he does. This, however, isn’t a band that merits or deserves those in-the-box explanations. Big bands grew up in the 1920’s, trying to fulfill a technological need that hadn’t been invented yet: the amplifier. Filling up dance halls required many instruments, and thus the large ensemble format was born. After modern electronic techniques came in, big bands died out, mostly due to cost.

So, while Darcy seems a little resigned about the whole thing, he thinks the steampunk association really grew out of two tenuous connections: the brass instruments, and appropriating old technology into new forms. Don’t expect him and his band to appear in Victorian costumes any time soon, though… 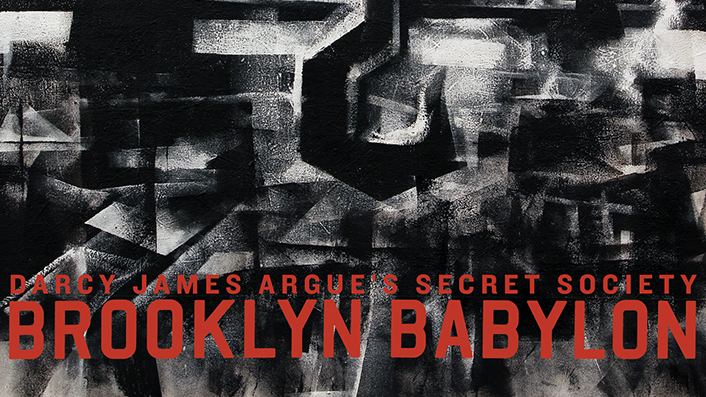 … unless you were in the audience of the only two times he’s put on the original show to Brooklyn Babylon. There were costumes, sure, but that was just a piece of the whole undertaking: live music, projected animation, and live painting. Tied to an urban fable, the resulting album evolved out of the collaboration only after the show was completed.

It’s a good thing that the music stands on its own, because this type of show probably won’t be performed very often in the future.

What do you want new audiences to prepare for?

“Oh god no. The last thing I want to do is to give the audience homework.” Darcy acknowledges that there is a strand of musician that wants audiences to be intimately familiar with the history of jazz, but he’s not one of them. Audiences, he says, are much smarter than most jazz musicians give them credit for. 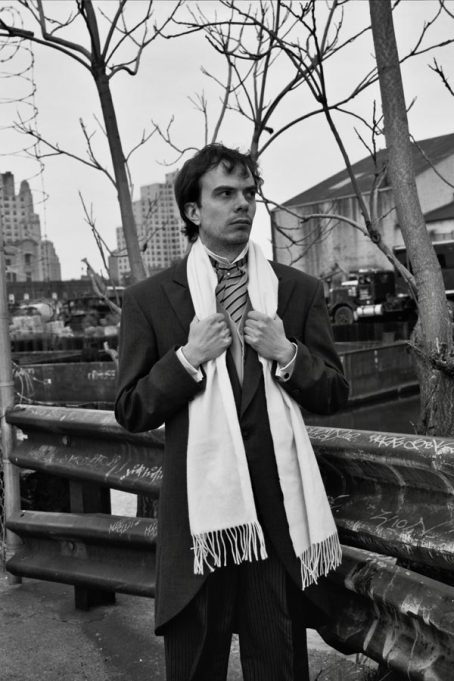 Vancouver, much like the city where Darcy now calls home (Brooklyn), has become a very expensive city to live in. The pace of development has been really stunning, but he also thinks it’s left a lot of people behind. Babylon Brooklyn poses many of the same urban questions: the feelings of solidarity and building community, the tensions between development and change within urban settings. It’s a feeling that he hopes will remain in the undertones of his performance at the Vancouver Jazz Festival this week.