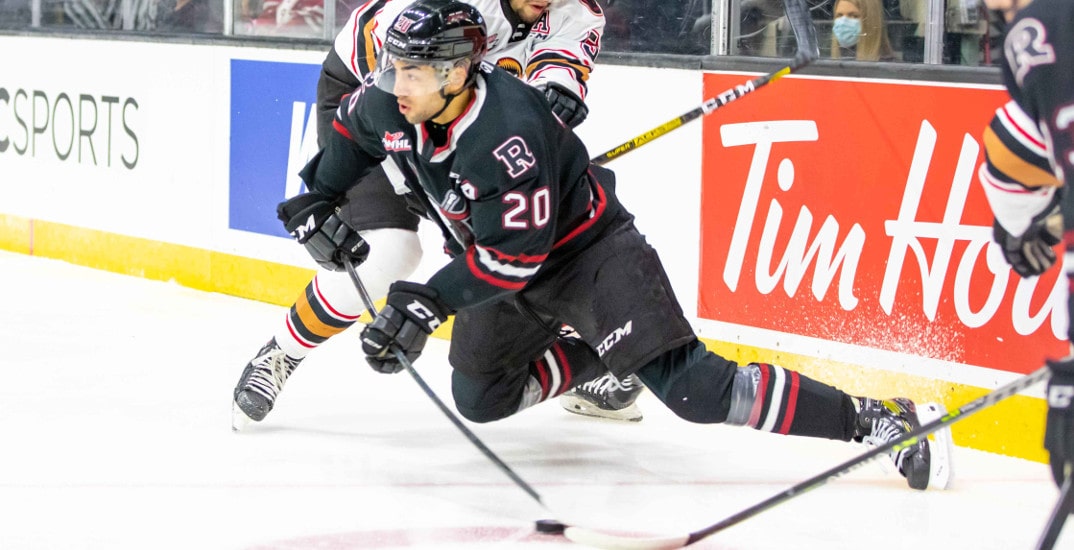 Surrey’s Arshdeep Bains is having a banner year in the Western Hockey League.

Just a few weeks after celebrating his 21st birthday, Bains scored a goal and added an assist for the Red Deer Rebels in their WHL game against the Lethbridge Hurricanes on January 29.

The tallies also helped Bains become the first player of South Asian descent to lead the WHL in points. Hockey Night Punjabi broadcaster Amrit Gill was the first to highlight the milestone.

“I found out after the game that I was the league’s point leader, which was pretty great,” said Bains in an interview with Daily Hive. “I never really had too many hockey role models to look up to growing up, so if I can help South Asian kids get into the sport, that’s special to me.

“The team has been doing really well this year, and I am excited to see what we can do from here.” 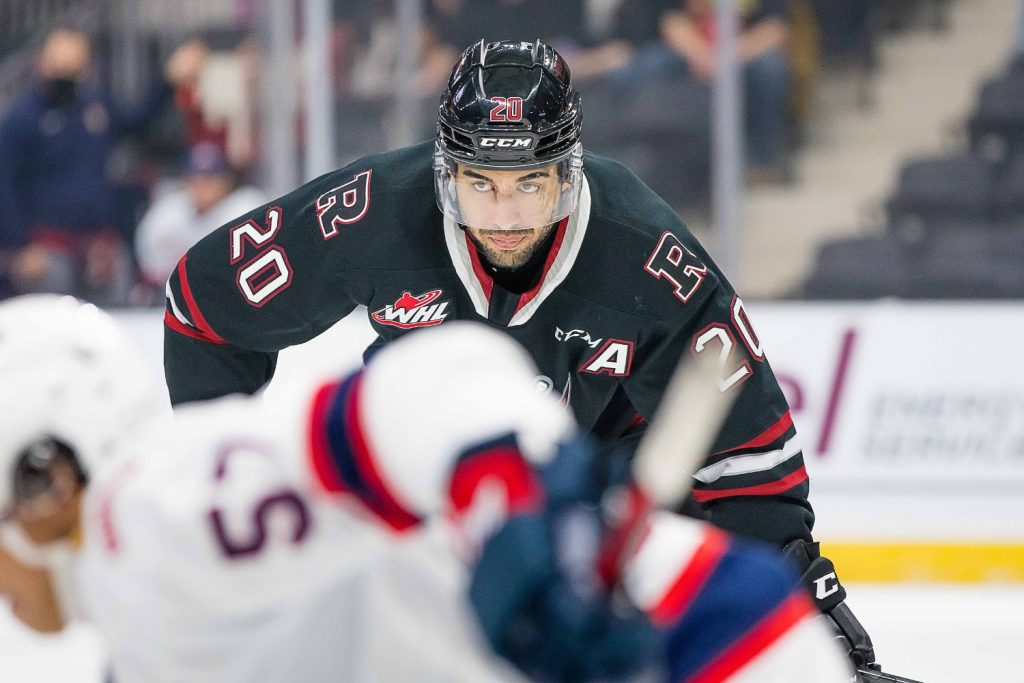 Rob Evers, former head coach and general manager of BC Hockey Major Midget League’s Valley West Hawks, is proud of his former player’s success in the WHL but is not surprised by it.

“Arshdeep is one of the most creative and talented players I have ever had the opportunity of coaching,” said Evers in an interview. “As a coach, I love working with the power play, and Arshdeep is the best power-play player I have ever coached in 20 years of coaching. His ability to create something out of nothing and find his teammates in open spots was so good.”

In the 2021-22 WHL season, Bains has scored nine times on the power play and assisted on 15 more goals with the man advantage. The Rebels boast the third-best power-play percentage in the league while also holding down third place in the Eastern Conference standings.

Bains was called up to the major junior hockey league in 2017 while on pace to set another record in his hockey hometown. 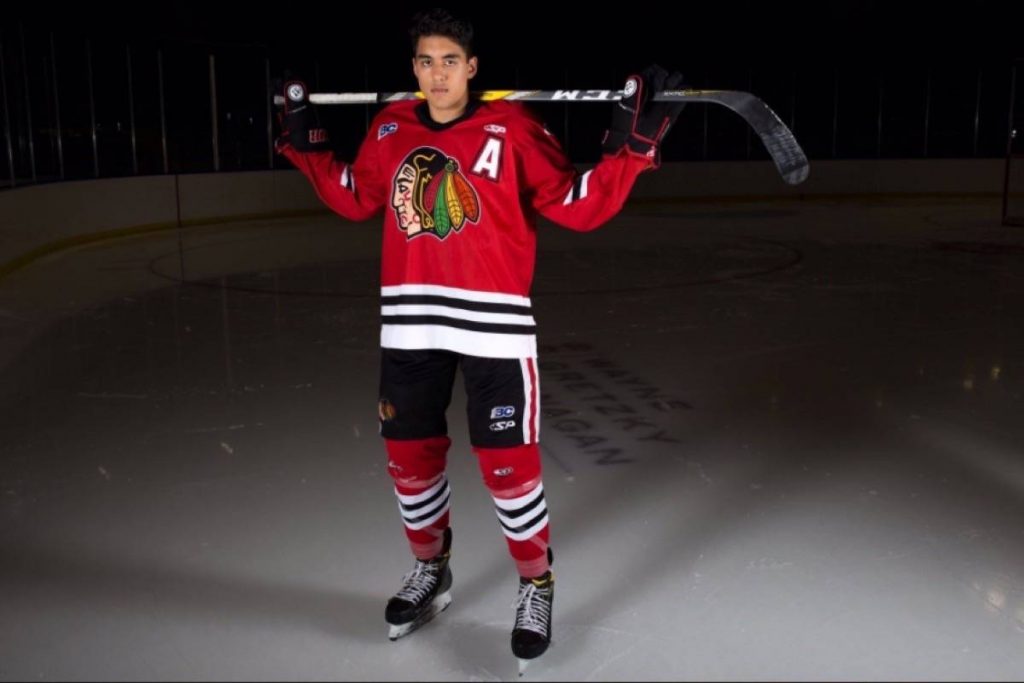 “That season Arshdeep had 56 points in 22 games and was on pace to set the all-time BCMML scoring record prior to his departure in December up to the Red Deer Rebels,” explained Evers. “Only two players [have] ever broken 100-point mark in that league.”

Evers, the CEO and director of Bar Down Training in Kelowna, added that Bains was an incredible person on and off the ice and that he looks forward to cheering him on wherever his hockey career takes him.

“Arshdeep came to practice and worked hard all the time. Even with his quiet presence, he was a great leader and made others better around him.”