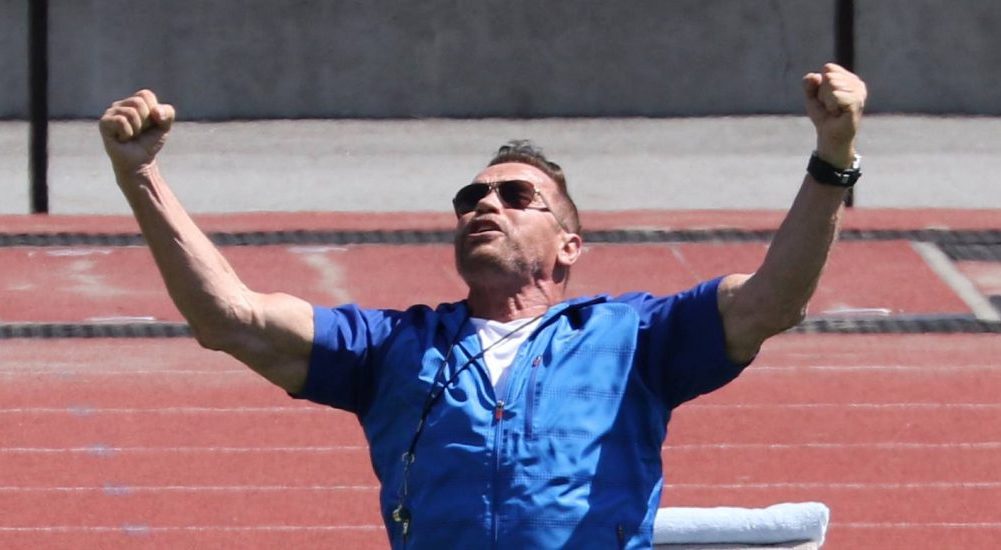 Arnold Schwarzenegger filmed his last day on the set of Why We’re Killing Gunther on Friday. The crew took over Deer Lake Park to film scenes of Arnie coaching a teen girl’s field hockey team.

At one point during filming Arnold spiked his clipboard and kicked over a bench. He then charged onto the field and attempted to take over.

Why We’re Killing Gunther has a few weeks left of filming in Vancouver but Arnold is done his part and has left town. 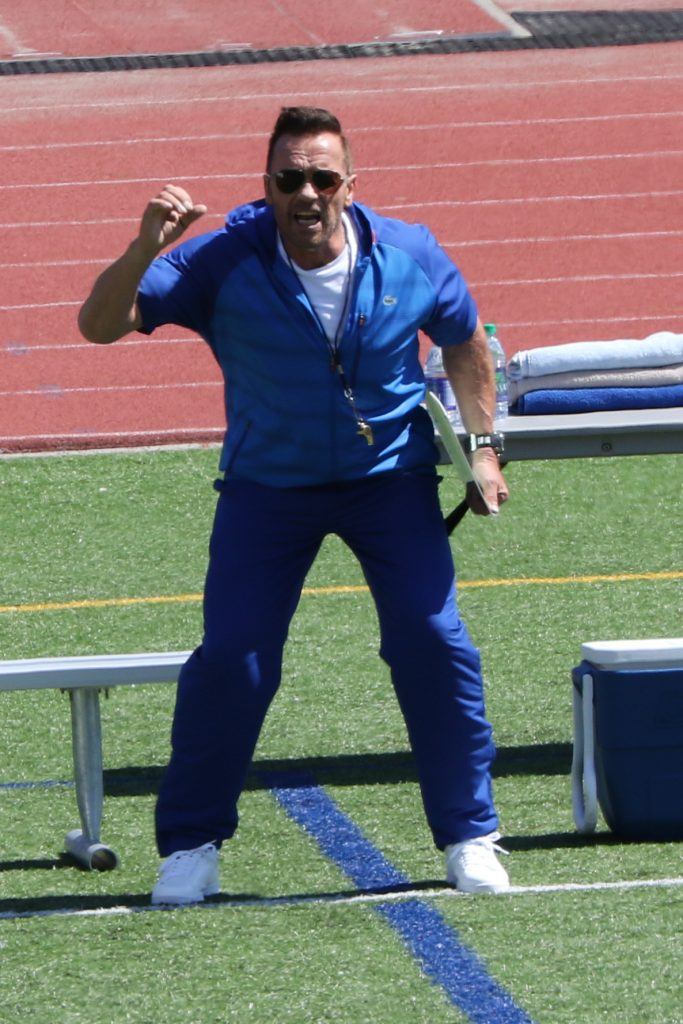 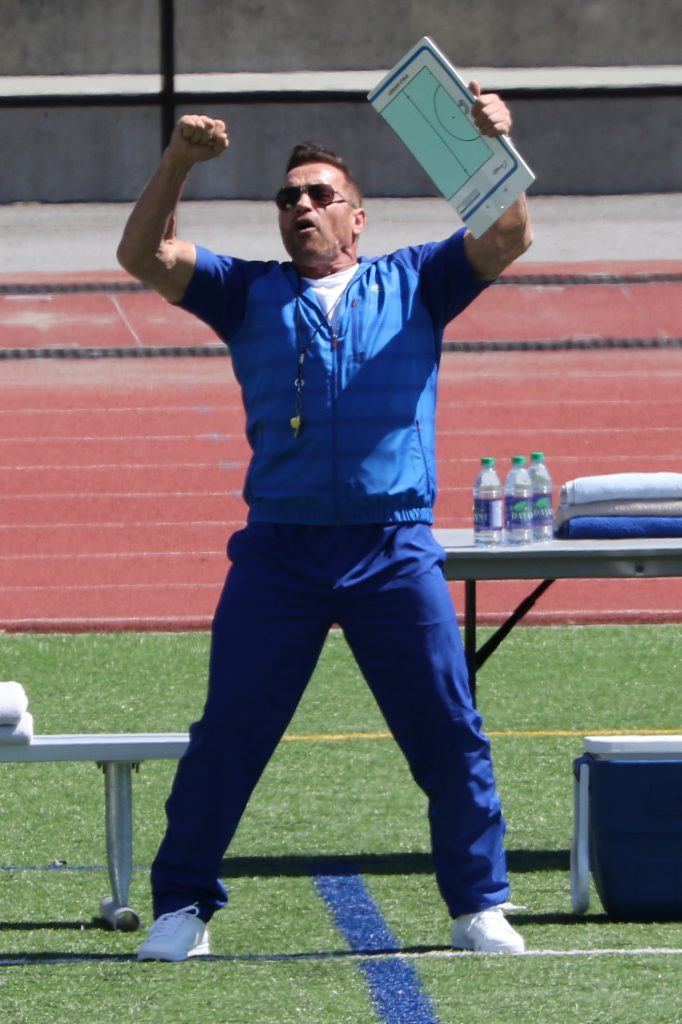 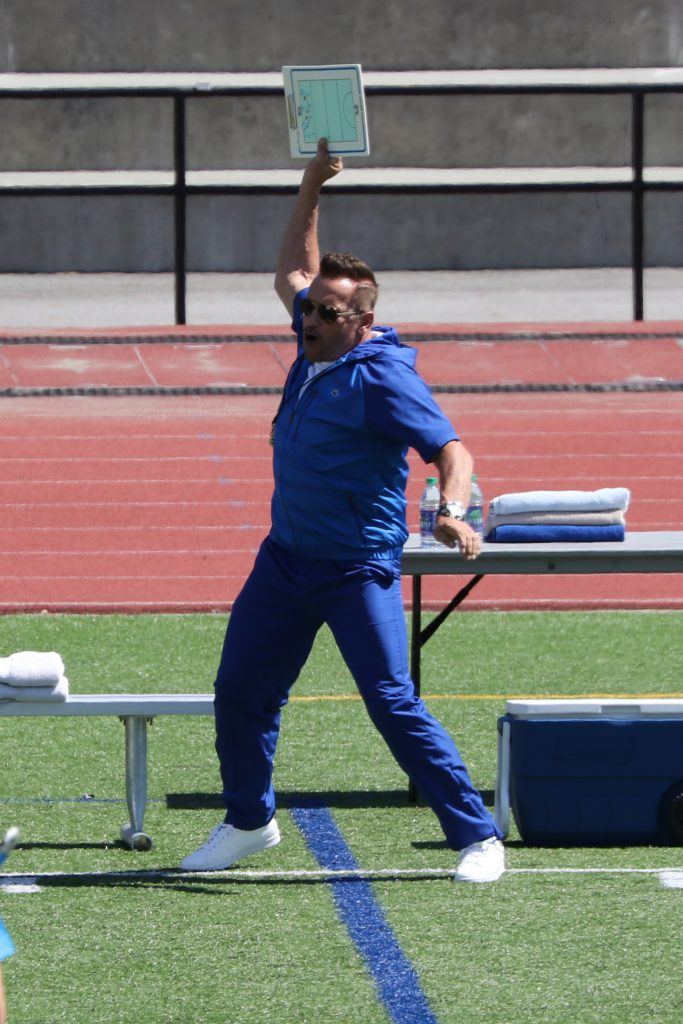 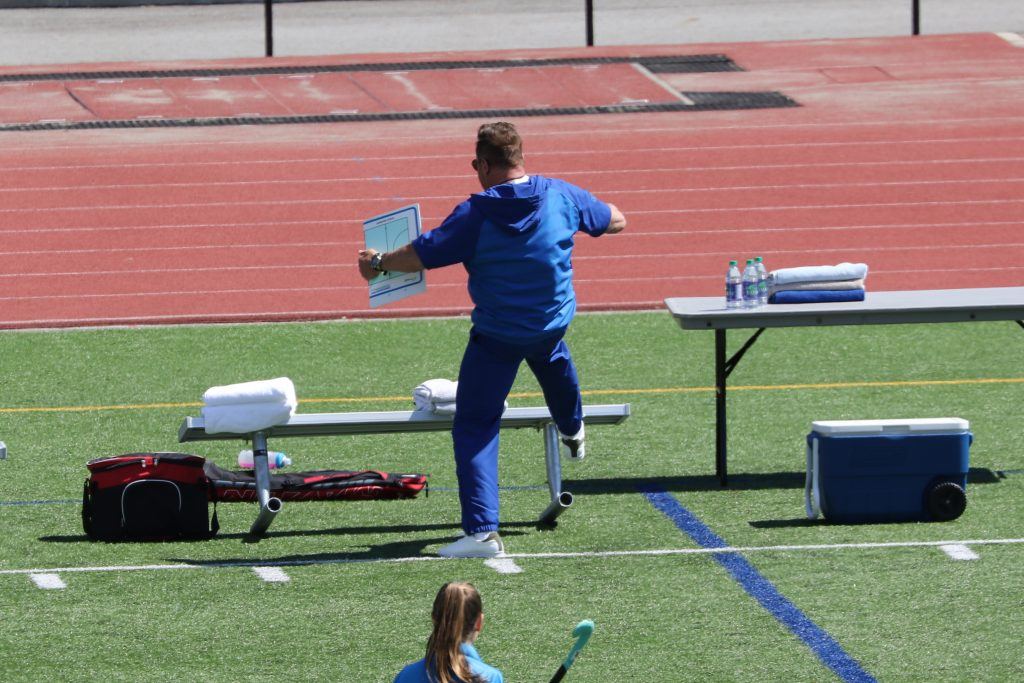 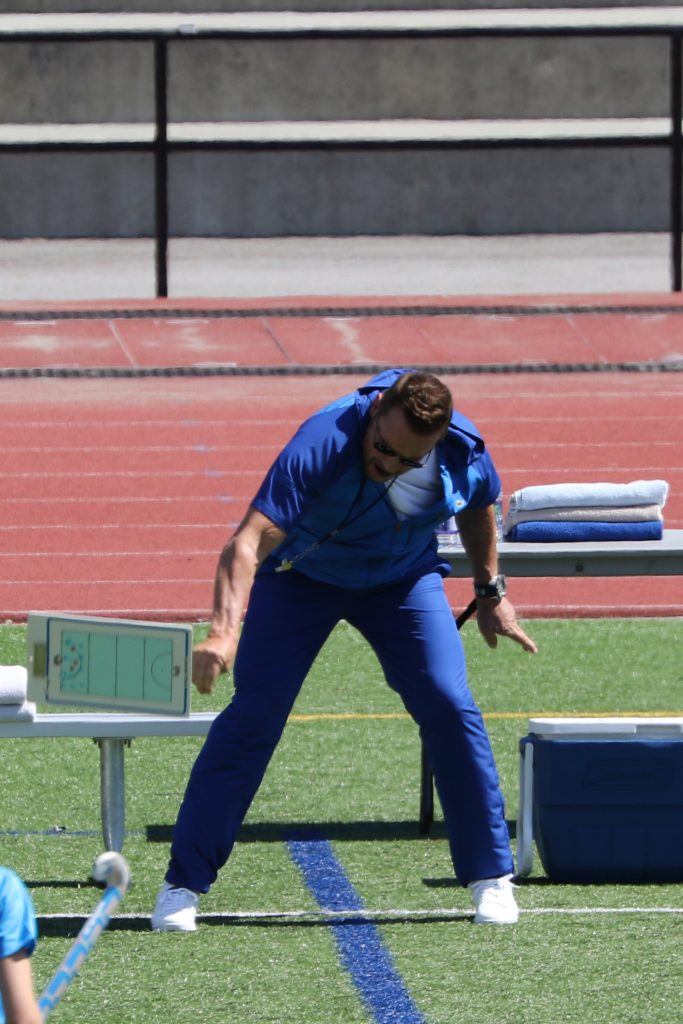 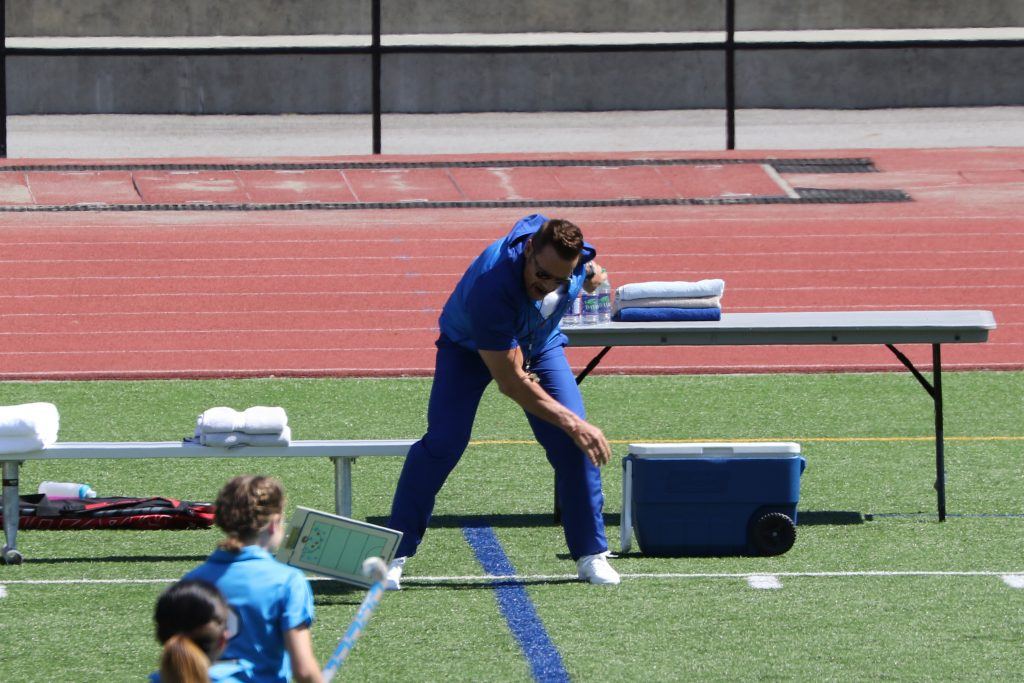 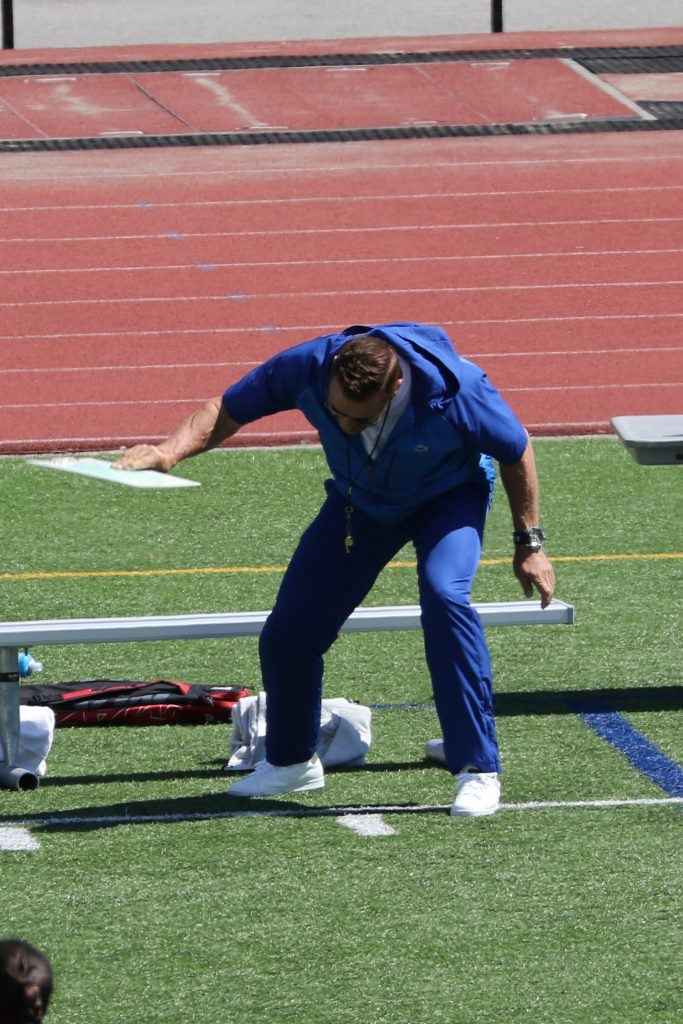 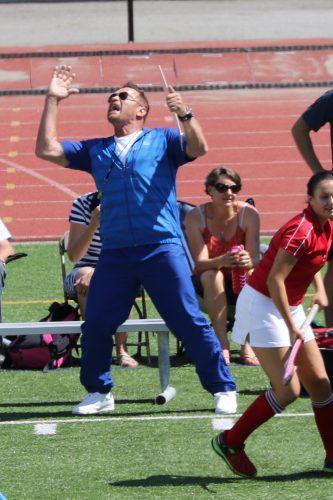