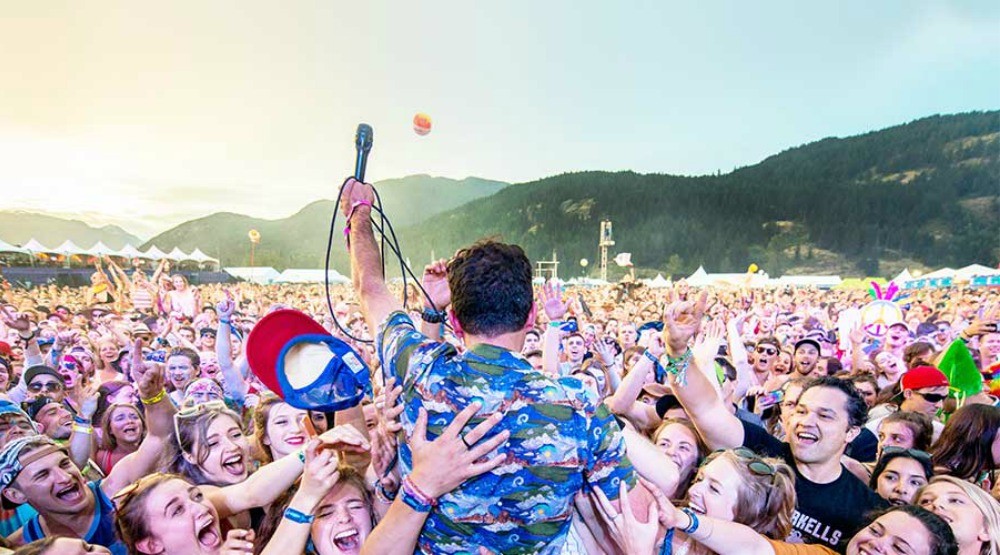 Don’t miss out – the Canadian rock band Arkells is coming to the Doug Mitchell Thunderbird Sports Centre at UBC, and they’re bringing their innovative sound.

In 2008, Arkells burst out with their first full-length album Jackson Square. This album showcased songs inspired by Canada’s mid-2000s indie-rock renaissance and classic rock, and continued the fame Arkells found with their single “Oh, the boss is coming!” The band now has four JUNO Awards and a gold record – and last year they were the most played band on Canadian alternative-rock radio.

Arkells’ upcoming Canadian tour is named after their most recent album, Morning Report. This album shows a different side of the Ontario group, moving towards the progressive sounds of Top 40 Pop. But don’t think you’ll be hearing bass drops and AutoTune during their February concert – the band still has their intuitive and eclectic musicality.

Tickets for Arkells’ 2017 tour are available through Live Nation, but a lucky Daily Hive reader will get their pair for free.

To enter for your chance to win two tickets to see Arkells in Vancouver on February 1, do at least one of the following:

3. Leave a comment below telling us your favourite Arkells song (1 entry)

Contest entries will be accepted from the time and date of publishing until 11:59 pm on November 1, 2016. One winner will be chosen at random and contacted through the platform they used to enter.