Earlier this year, we found out that as part of its North American expansion, Canadian retail success Aritzia would be opening a standalone Wilfred boutique in Pacific Centre, and now they’ve confirmed the opening for November 26.

“The Pacific Centre Wilfred only store is designed to look like an airy loft apartment, this store reflects the ideals of the Wilfred girl: feminine, effortless and totally original,” Aritzia announced in a release earlier this week. 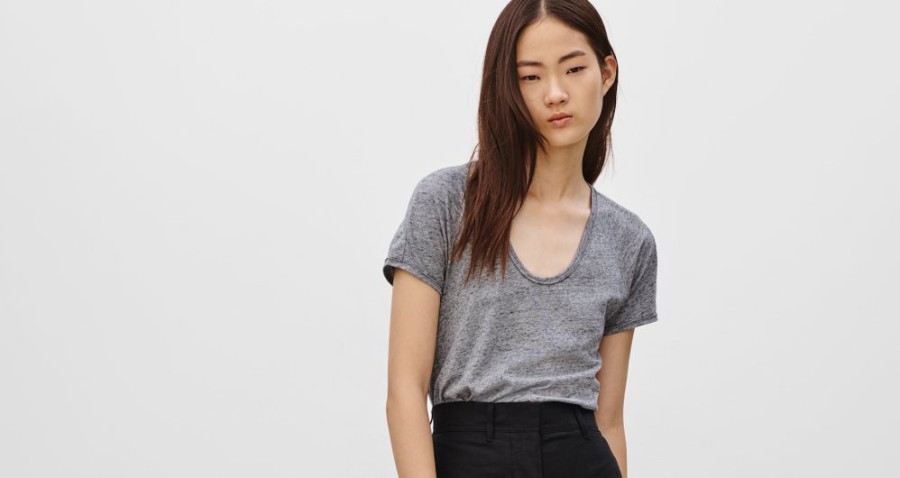 The growth comes as part of the store’s continent-wide expansion that has seen the once small, trendy retailer spread out from its humble beginnings in Vancouver in 1984 to 60 stores across North America.

Wilfred is one of Aritzia’s 13 in-house brands, including TNA, Talula, Babaton, Wilfred Free, Community, Le Fou, La Notte, Sunday Best, Paradise Mine, The Castings, SIXELEVEN, and Auxiliary. Like most of the items they carry, Wilfred is higher-priced and features items like a Cocoon Wool Coat for $325 and a plain white t-shirt for $45.

It will join the current Wilfred boutique that recently opened next door to the Robson Street Aritzia. There are currently 12 Aritzia shops in Metro Vancouver.