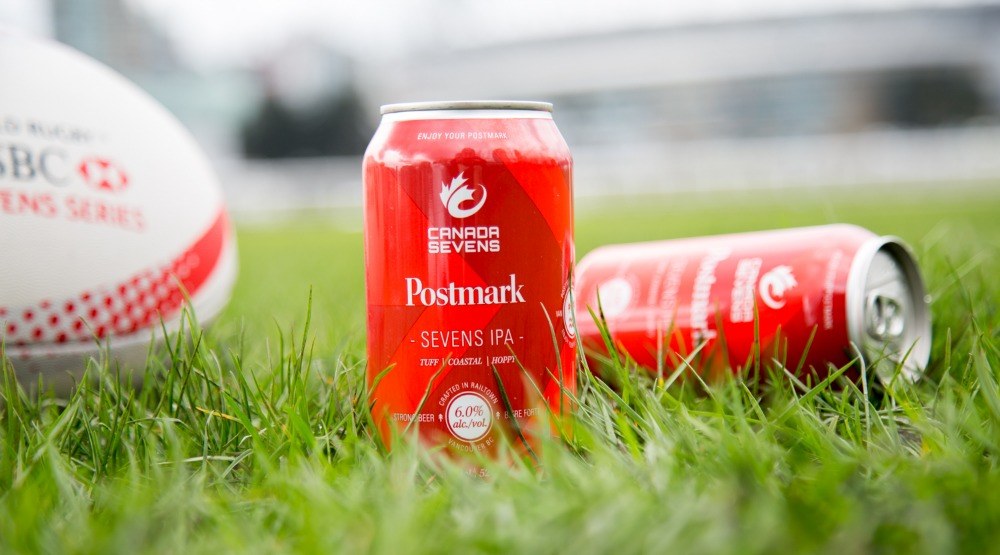 Vancouver-based clothing designers are no strangers to controversy, just ask lululemon about the see through pants scandal. Now, Vancouver-based Aritzia has pulled some of its clothing tags that drew complaints from offended customers and disability groups.

Aritzia execs admitted to QMI Agency’s Ada Slivinksi on Tuesday that the “DUMB IS never cute” tags were a mistake.

The slogan was part of a summer line for the company’s in-house label, Talula. The tag line was attached to a separate tag with images of hands appearing to form sign language.

The definition of “dumb” as a derogatory term for those lacking the ability to speak is what sparked the controversy.

Aritzia has admitted to being at fault but at the same time ensures that they did not mean to offend anyone. Of course there is no reason not to take Aritzia for their word, it simply was an honest mistake, a mistake many of us make daily in this hyper sensitive politically correct world.

It is important to be respectful to other people, their beliefs, way of life etc..,  however, these days almost anything one says can be viewed as offensive to any given person or group. Is this all a little bit too much? Or is the trend to being more politically correct a good thing in society?