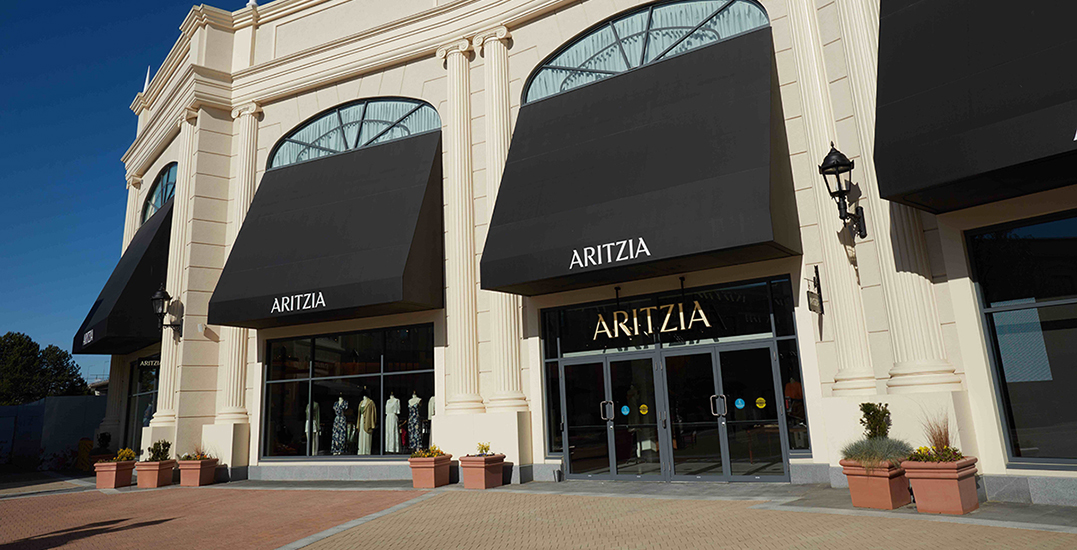 Aritzia has recently opened its newest outlet store in Metro Vancouver, occupying one of the largest retail units at the McArthurGlen Vancouver Airport Outlet Mall.

The Aritzia outlet store opened to the public on May 27. With a space of approximately 8,000 sq ft, it’s 60% of the size of its flagship location on Robson Street. 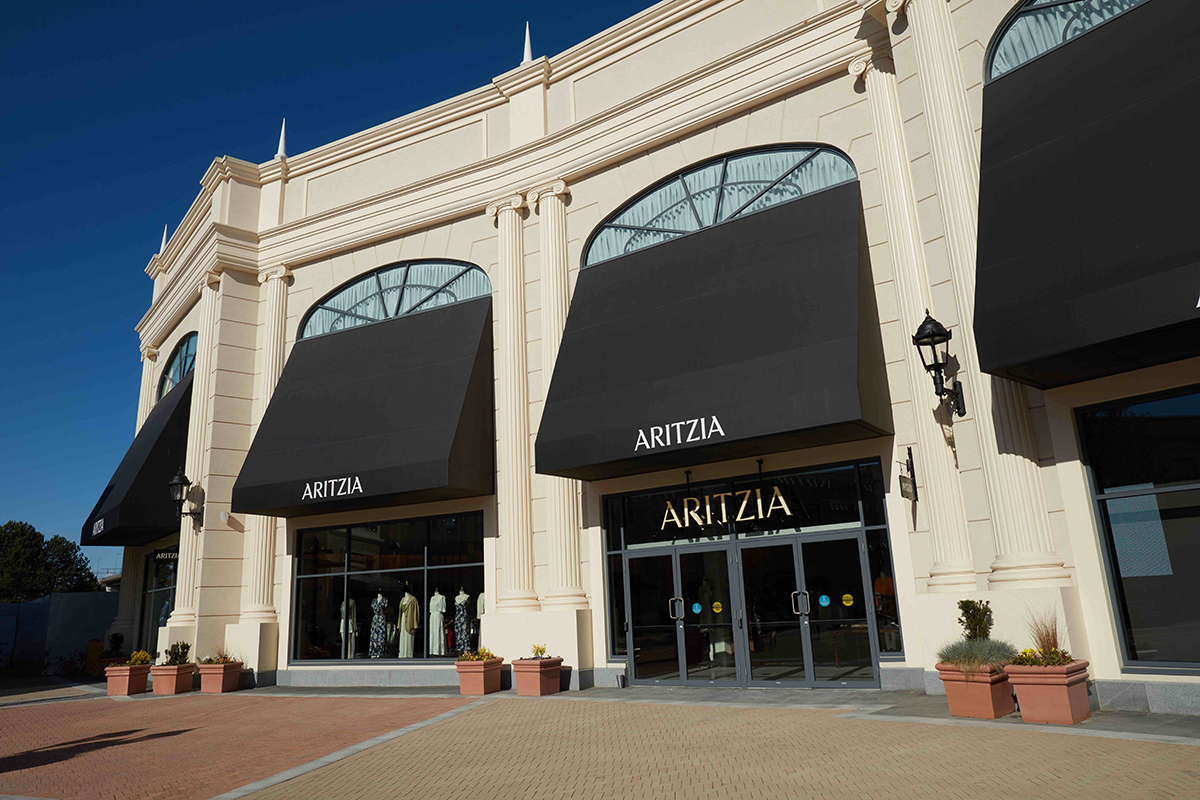 The McArthurGlen location is also the brand’s second outlet location in the country and the first in Western Canada.

A spokesperson from the company told Daily Hive that the location will carry brands such as Wilfred, Babaton, TNA, and Denim Forum. 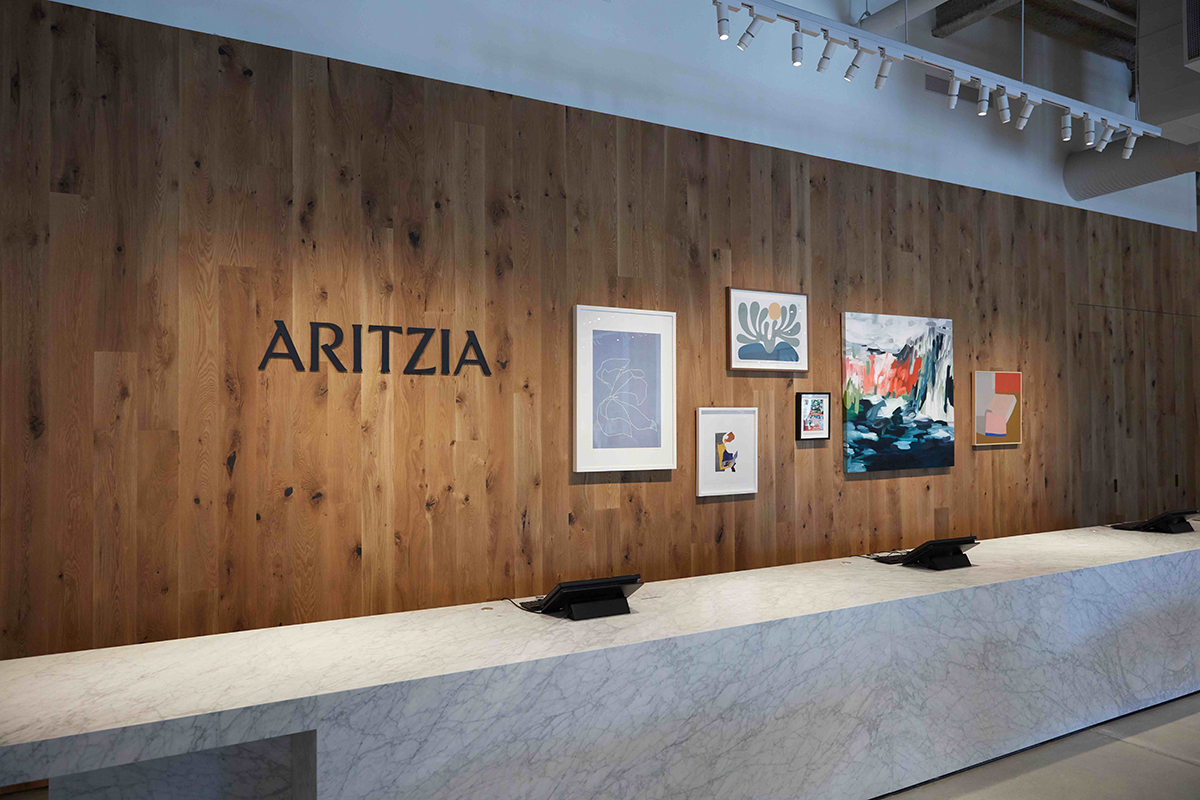 Visitors can expect items at “discounts that might not be found at” other Aritzia locations as well as personalized styling and private shopping appointments. 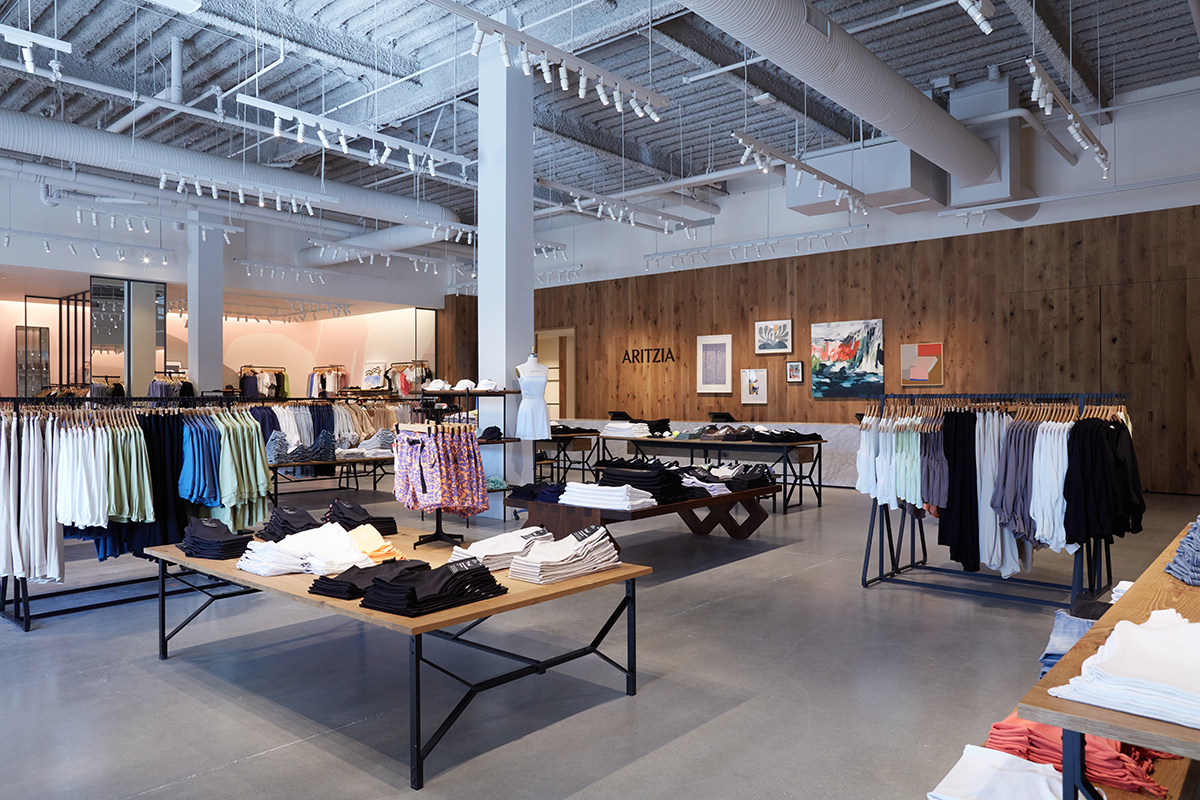 The shopping centre has approximately 70 stores, and a future third phase expansion on the northeast corner of the site will add roughly an additional 100,000 sq ft of retail space. A timeline has not been established for the third phase of expansion.