Are you a fan of the UFC (Ultimate Fighting Championship)? Do you read Playboy, Sports Illustrated, FHM or Maxim? If you do, odds are you have probably heard of American model Arianny Celeste.

Vancity Buzz caught up with the Las Vegas native over the weekend during the 2013 DTP Auto Show held at the Vancouver Convention Centre. Celeste, now 27, made her UFC debut at the Hard Rock Hotel and Casino in Paradise, Nevada.

From there, her modelling career took off and she has won numerous awards and titles ever since. She was voted as the ‘Ring Girl of the Year’ over consecutive years by Fighter’s Only Magazine.

She posed nude for the November 2010 edition of Playboy and in November 2012, she was featured on the cover of Maxim.

Celeste has been a UFC Octagon girl for seven years and she is also the host for UFC Ultimate Insider. In 2010, she hosted a major fundraiser for the victims of the devastating 2010 Haiti earthquake.

Vancity Buzz’s photography for the 2013 DTP Auto Show was shot by Pinetree Creative. For more stunning photos of world-famous models, be sure to follow their work on Facebook.

Would you be so kind as to tell just a bit about yourself?

My name is Arianny Celeste, I’ve been an UFC Octagon girl for seven years, and now i just booked my first TV job as the host of Overhauling.

How did you get started into modelling?

I just took pictures and I submitted it myself to agencies, and an agency was interested, so from there I just did a lot of work with them.

How did you become a ring girl for the UFC?

My agent sent me to a casting who were looking for a new Octagon girl, so thats how I got chosen out of all the girls.

The most memorable time for you in front of a camera?

My favourite time was my first Maxim shoot because I love Maxim magazine and I always wanted to be in a magazine so that was my favourite shoot.

How has the UFC changed your life? How has it opened opportunities for you?

You know, I always was concerned about schooling, and my parents were very strict so, that was very important to me, but then, working with UFC really opened up a lot of doors for me so now I’m more focussed on entertainment and I know I can always go back to school.

Who are your style icons and mentors?

Style icon would be Nicole Richie, I think she’s awesome, she has an amazing style, she’s really funny, and as far as my icon goes would be with work because she’s done it all, she’s done sexy magazines, she hosted an amazing show, and now she’s a mom with kids, and she’s still sexy so, I love that about her.

How do you keep in shape and maintain such a perfect figure? Do you have any fitness and diet tips for our young readers? What is your regimen?

I love working out, so that helps. I do love eating so I just have to have a balance. I would say, I find something that you like, maybe find a friend you can work out with because that always makes it more fun, and switch it up throughout the week so you don’t get bored.

Beauty secrets is, even if you’re in your twenties, start with moisturizing, eye cream, protect your face with sun screen cause you never wanna get wrinkly.

What are your hobbies? Things you enjoy during your spare time?

I don’t really have to for hobbies, but I think working out is a very important one, hanging out with my dogs, I love my dogs.

Do you have anything coming up that we should be looking forward to?

Overhauling airs October, so I’ll be on, thats my first season. It will be airing on Discovery.

Is this your first time in Vancouver? How do you like our city?

I’ve been here a couple of times. I love it here, great people, great food, great weather by the water so it’s really pretty.

And being this is an auto show, this question is a must: what is your favourite car? 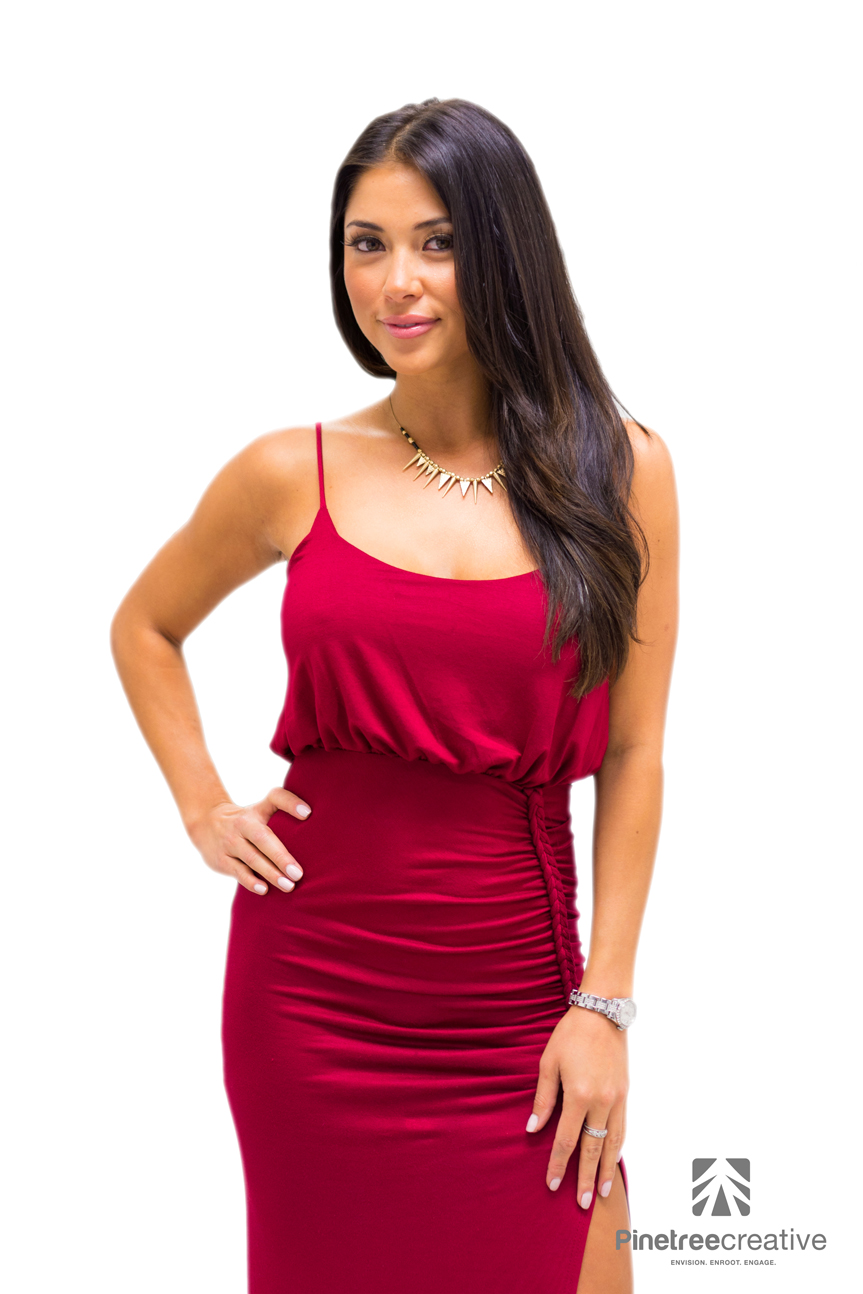