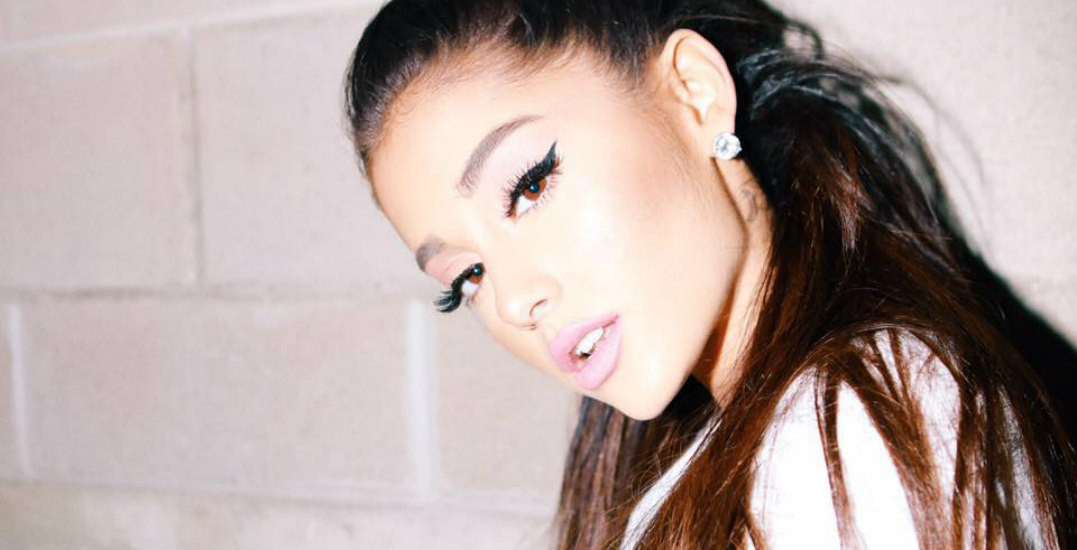 Multi-platinum musician Ariana Grande is coming to Vancouver next spring during her biggest tour yet.

The Sweetener world tour will see Grande performing live at Rogers Arena on Saturday, April 27, 2019. This marks the singer’s return to the road following her The Dangerous Woman tour in 2017.

The ‘Into You’ singer will kick off the tour in New York in March before travelling to Montreal, Toronto, Edmonton, Portland, LA, and more US cities.

You can expect to hear songs from her latest album Sweetener like ‘Breathin’ and ‘God is a Woman’ along with some of the older tracks you still know and love.

Since making her full-length debut in 2013 with Yours Truly, Grande has brought her striking vocal presence to a genre-blurring breed of pop, taking on R&B, soul, and electronic music with equal nuance and assurance.

Tickets to Ariana Grande’s 2019 Vancouver concert are on sale now, starting at $97 via Ticketmaster. But you could be winning two free tickets to the show simply by entering the contest below.

Enter for your chance to win two tickets to see Ariana Grande live at Rogers Arena on April 27, 2019, do at least one of the following:

Contest entries will be accepted from the time and date of publishing until 11:59 pm on November 19, 2018. One winner will be chosen at random and contacted through the platform they used to enter.