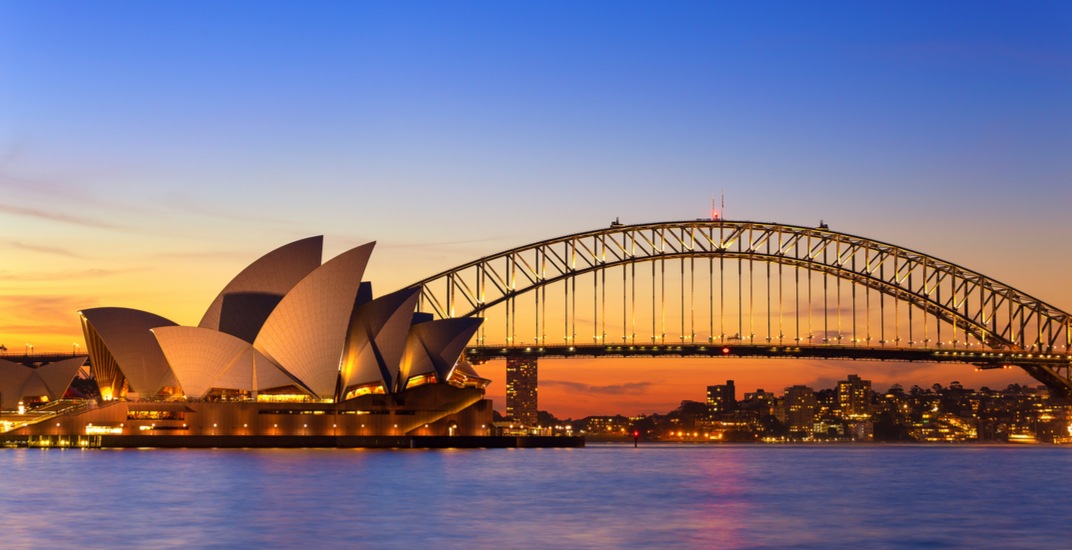 The Architecture and Design Film Festival (ADFF) lands in Vancouver this weekend, taking a deep dive into a wide spectrum of ideas and concepts in the world of architecture, from both the past and present.

The festival first began in New York a decade ago, before expanding to Los Angeles, Toronto, Washington DC, New Orleans, and San Francisco.

This year’s Vancouver festival held in downtown features a curated selection of films, events, and panel discussions, with over two dozen film screenings and nearly 20 predominantly local speakers in the fields of architecture and design.

“It is his great luck, but it also breaks his heart and becomes the biggest curse on his career as he is forced to leave Australia prior to the completion,” reads the description on the documentary on Utzon.

“Back in Denmark, facing financial ruin, he receives a reprimand from the Danish Architectural Association and is told that he will never work on a public assignment – which he never did. On top of that the threat of double taxation forces him out of Denmark to settle abroad. Forty years later Jørn Utzon is one of only two living persons ever to be added to the UNESCO World Heritage List as the genius architect who created the Sydney Opera House.”

Another unique film explores the work of celebrated Spanish director Carlos Saura, who is behind the Center Pompidou in Paris, the Auditorium Parco della Musica in Rome and The New York Times Building in midtown Manhattan, Saura follows Piano during the design of the Botín Center in Santander, Spain.