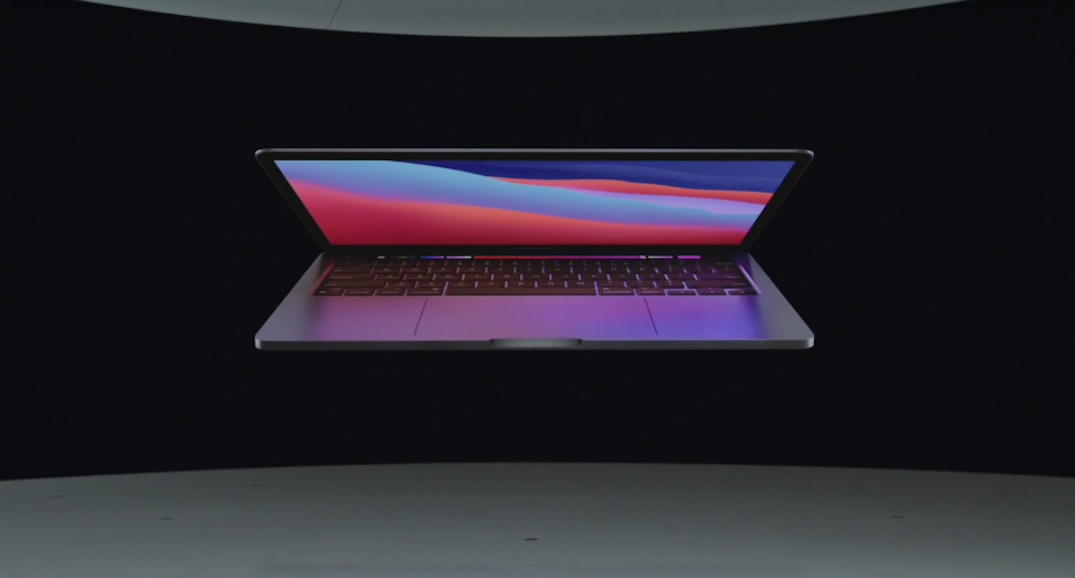 Almost a month after Apple unveiled its latest lineup of iPhones, the tech giant announced its new “fanless” laptops along with the debut of its own “M1” processor.

At its One More Thing event on Tuesday, the company said they have been working on the “next generation of” The Mac.

They unveiled the M1, a Mac-specific chip that delivers a new level of integration, with “incredible performance.”

And the newly announced MacBook Air is equipped with the M1. 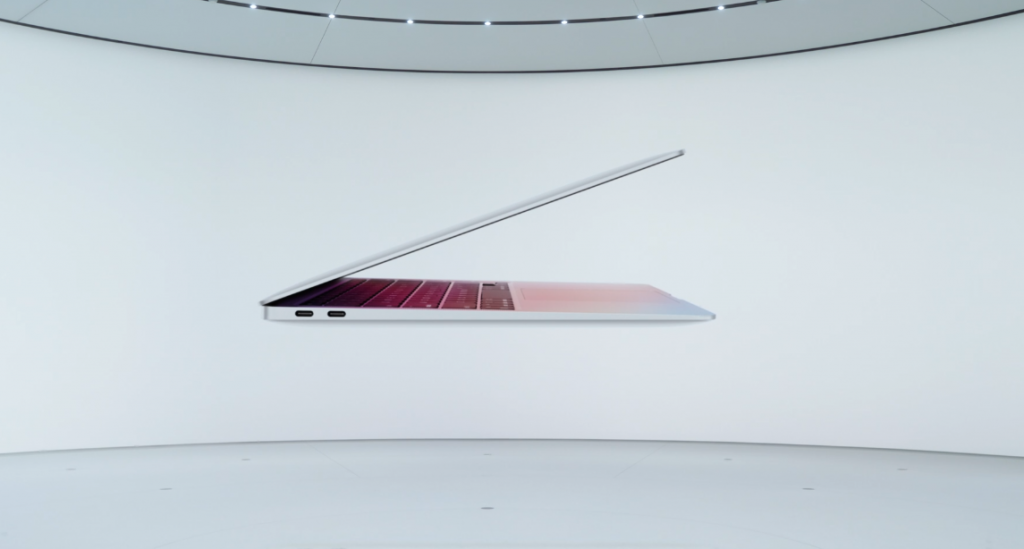 According to Apple, the new MacBook Air does not have a fan, and it has up to 18-hour battery life.

The new MacBook Air will include the macOS Big Sur.

With up to 20 hours of battery life, the laptop also has up to 16GB memory, Touch ID, 13.3″ Retina display, and is up to 5 times faster for graphics.

Besides the laptops, Tuesday’s event also unveiled Apple’s new Mac Mini, which offers up to 3x faster CPU than the previous Mini.

The Mac Mini is up to 60% more energy efficient, supports 6k external display, and Apple says it has a “cool and quiet operation.”

It has an ultra-compact design that is equipped with HDMI, as well as Thunderbolt and USB.

The MacBook Air, Mac Mini, and MacBook Pro will be available in Canada starting November 17.