Apple unveiled some new products and updates today at their headquarters in Cupertino, California, including a new iPhone and smaller iPad pro.

In addition to the product launches and various updates, Apple CEO Tim Cook announced there are now more than one billion Apple devices in use globally. The electronic giant also celebrates its 40th anniversary on April 1. 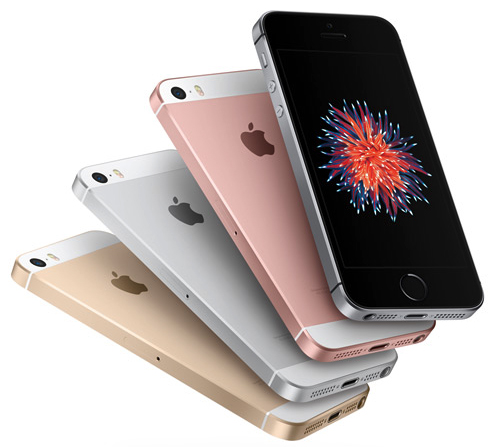 A new iPhone was announced and it seems its best feature is that it has all the power of an iPhone 6S without the bulk. The smartphone will have a four-inch display, much like the iPhone 5S, and will come in 16 and 64 GB models starting at $549 CAD.

Unlike the 5S, however, it will have a 64-bit A9 chip with M9 motion co-processor, which means it will be “incredibly powerful,” says Greg Joswiak, Apple Vice President of iPhone. Pre-orders start March 24 and it’s available from March 31 onward.

A smaller version of the iPad Pro has been introduced, with a 9.7-inch screen. The tablet will come with a pro display, meaning it will match the colour temperature of the surrounding environment, as well as the most advanced iPad camera yet.

For you fancy people, it will come in a new rose gold colour.

New colours are now available with a band made from woven nylon. Beginning today, the Apple Watch will start at $399 CAD.

A new recycling program was announced where a robot called “LIAM” rips apart old devices and reuses parts. For example, silver from a motherboard can be used for solar panels. Find out more by clicking here.

New apps will be available for the Apple TV and a version of Siri for the App Store will be coming where you’ll be able to access your entire photo library. Apple TV will also have app folders to help you stay more organized.

“Our goal was to use technology to solve some of the biggest problems surrounding medical research,” says Apple COO Jeff Williams. “We think empowering people with data about their health is incredibly important, so today we’re launching CareKit.” 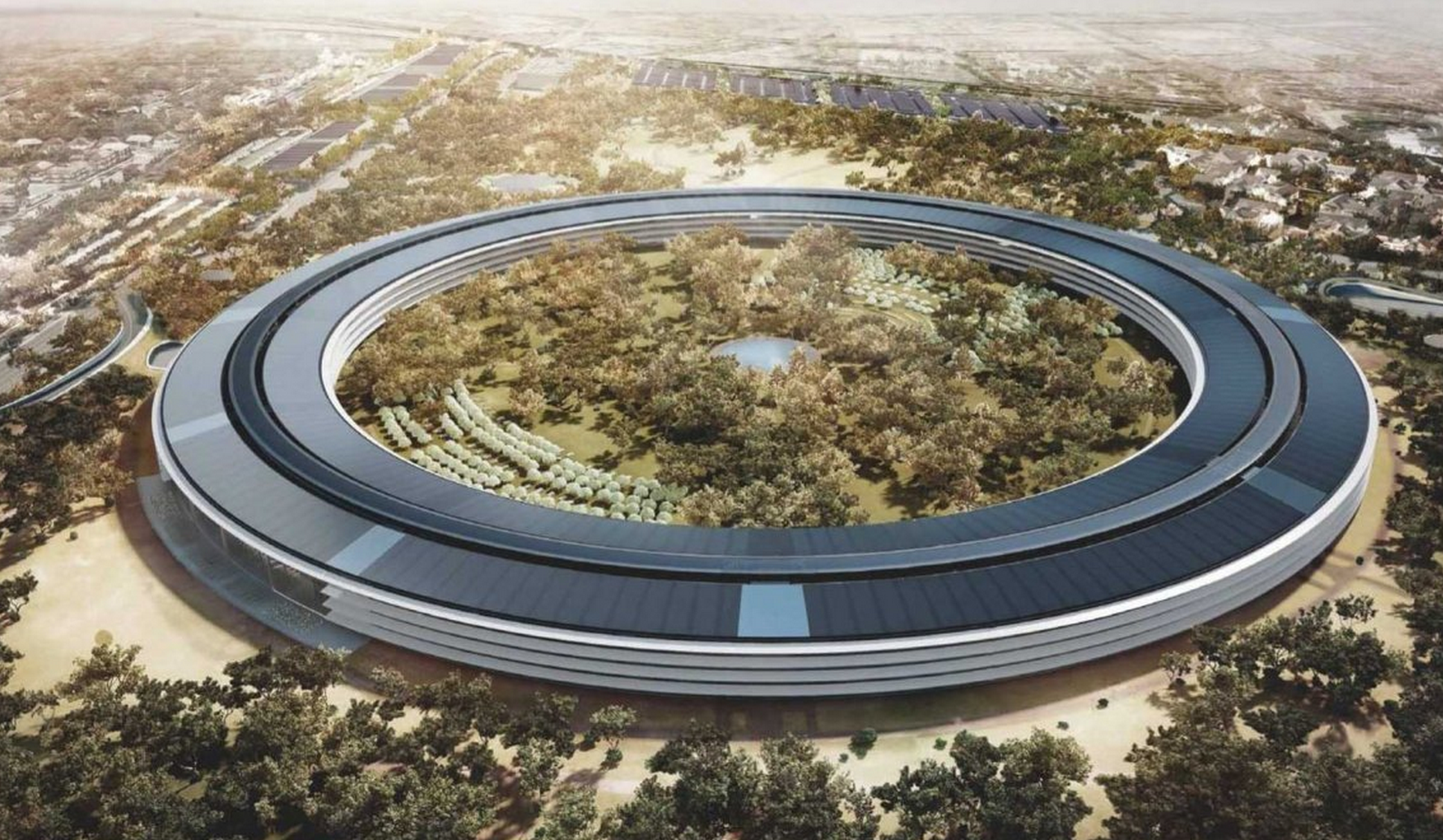 Cook mentioned that this would be the last product announcement made at the company’s current headquarters before their move to the new “spaceship” Campus 2.