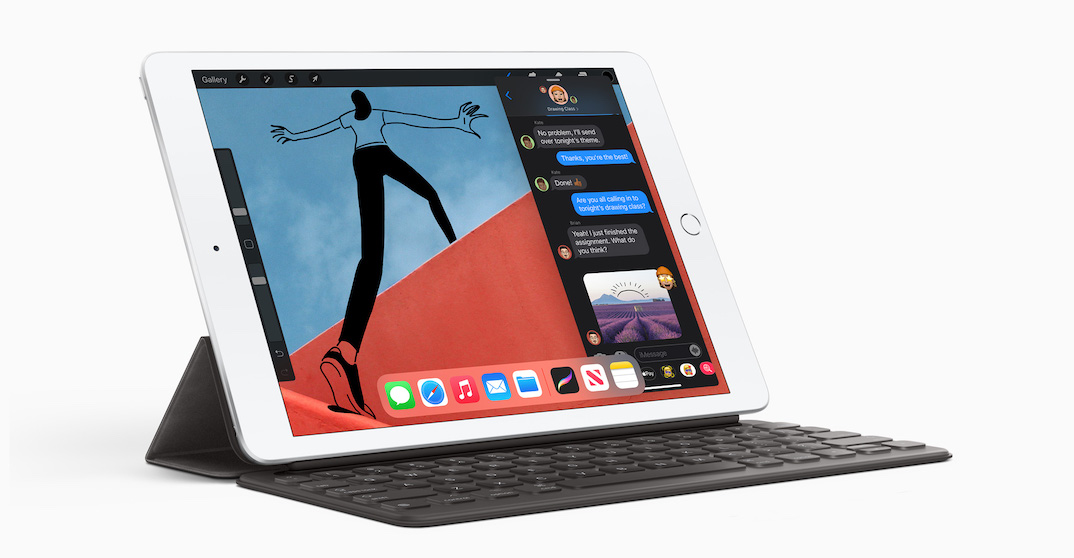 Apple released its eighth-generation iPad on September 18, and with it a new set of features for new users and loyal fans alike.

According to Greg Joswiak, Apple’s senior vice president of Worldwide Marketing, the new iPad is “faster and more powerful” than the past model.

The new eighth-generation iPad comes in space grey, silver, and gold finishes, and it boasts a 10.2-inch Retina display.

The latest model also fully supports Apple Pencil and the Smart Keyboard as well as iPadOS 14.

For those who enjoy multitasking, the 10.2-inch Retina display allows for that, along with taking notes, sketching, editing photos and video. It is also perfect for gaming or watching movies.

The OS now integrates the Apple Pencil more into the iPad experience. Whether you’re taking handwritten notes, or marking up photos or documents, this will change up how you use your iPad. Using Scribble will allow you to easily write in any field, and automatically convert it to text. Magic!

The new Smart Keyboard doesn’t need pairing or charging, and it connects to the iPad directly. It folds easily to be packed up once done using it, and is as easy to type on as a regular keyboard. A game changer for those who use the iPad for work, and are always on the go. 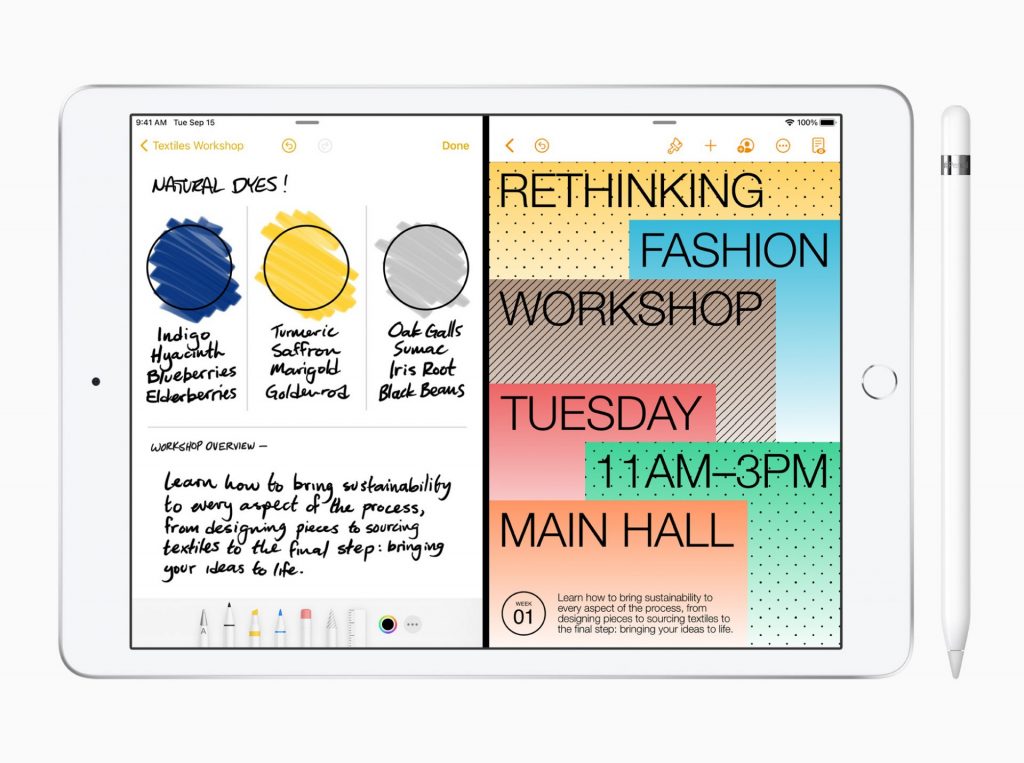 Just like the new iOS 14 for the iPhone, the iPadOS 14 is packed with new features to enhance the user experience, including the compact design for incoming FaceTime and phone calls, new universal search that allows you to locate anything on the iPad quickly, and also like the iPhone, there is a new redesigned widget for the home screen.

Use the iPad as a second display

With many working from home these days, some may want the option of a second screen, or a second display. With Sidecar, you can use the iPad as a display that extends or mirrors your Mac desktop. As well, the Apple Pencil can be used instead of the mouse/trackpad to point, click, select, and perform tasks such as drawing, editing photos, and manipulating objects on your iPad while it’s extending or mirroring your Mac display.

The new iPad is available in Canada now and starts at $429.