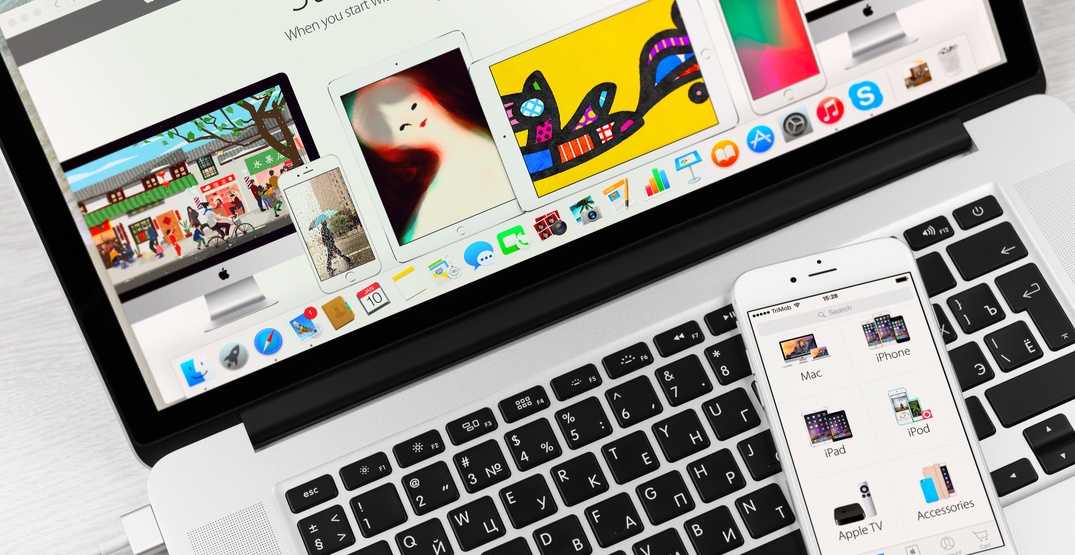 It’s the end of an era for iTunes.

Earlier today, at the Apple Worldwide Developers Conference in San Jose, California, the company announced that it would be killing the 18-year-old software.

The news came with the announcement of macOS Catalina, the latest version of Apple’s desktop operating system.

In turn, iTunes will be replaced with three independent entertainment apps — Apple Music, Apple Podcasts, and the Apple TV app.

The Apple TV app will include TV channels, personalized recommendations, and over 100,000 movies and shows available for purchase or for rent.

Apple TV+, the company’s soon-to-be-released video subscription service, will also be launched in the coming fall.

Finally, Apple Podcasts will offer more than 700,000 shows and curated collections by editors around the world. Users will also be able to find episodes based on the host, guest, and discussion topic.

Other features included in macOS Catalina are a new Sidecar feature, which allows users to use an iPad as an extended display, upgraded security features, and improved voice control.

Apple has also shared a preview of iOS 13, a new iPadOS, and a powerful, all-new Mac Pro.