Stepping into Kitsilano’s AnnaLena will most likely take you by surprise. Before you become introduced to the menu, you’ll be drawn to the unique art pieces placed upon the walls.

Inspired by his East Van roots, Mike Robbins has created a modern gallery-esque restaurant. By paying tribute to both his grandmothers, Anna and Lena, with its name, Robbins appears to be unintentionally emphasizing the value of pairing. By bringing many elements together that formulate a complementary atmosphere, AnnaLena will undoubtedly be a great place to eat and enjoy eating. 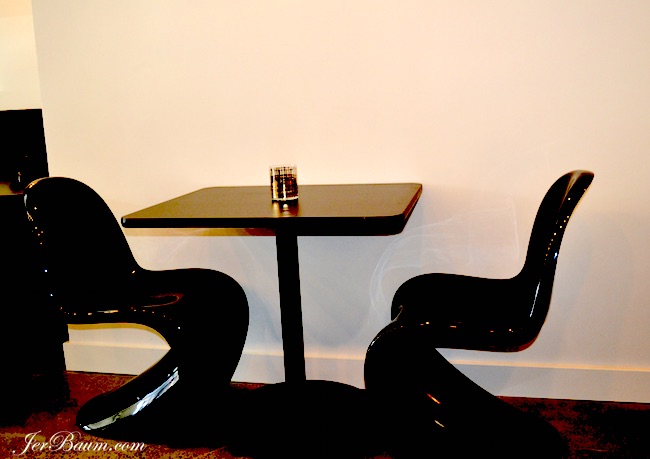 Robbins subtly reminds us that food and drinks are forms of art when done well. By crafting toys into art and making the walls more alluring, AnnaLena draws out a new style of pairing for us all to appreciate.

Having a raw canvas to play with inside and out of the kitchen will allow the team to make seasonal changes as needed. The 65 seat establishment, which was previously Kits Daily Kitchen, will offer a fantastic food and drink menu to go along with their charismatic decor.

As the former executive chef of the Oakwood on West Fourth Avenue, Robbins has spent many of his waking hours creating. “Creating food is an art form” and creating visual art is a lot of fun Robbins said when asked about the passion behind creating AnnaLena. Robbins takes great pride in providing a comfortable dining experience that many have come to know, respect, and love in Vancouver. 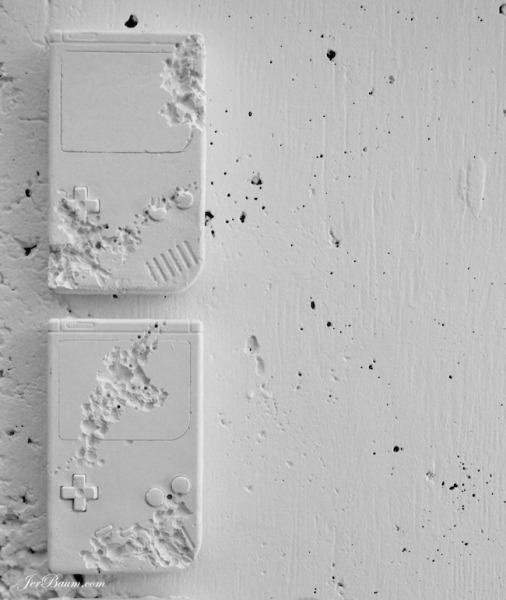 Robbins and company took over the spot on February 4th, 2015 and will open their doors on Friday, March 13th for diners with reservations. This incredible achievement has strengthened this team and their foundation.

Without giving away too much, here’s their “Tetris bar” that everyone is bound to love. 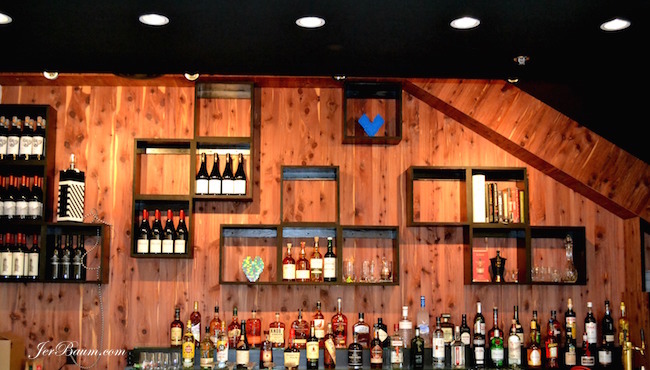