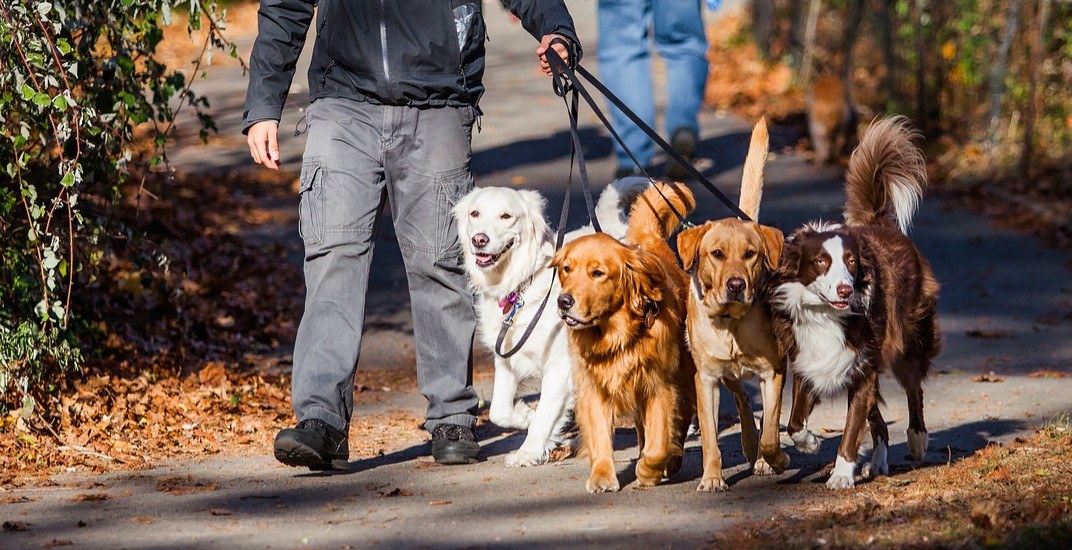 Written for Daily Hive by lawyer Rebeka Breder, who specializes in animal law and is a founder of the UBC Animal Law program. She also sits on the board of the Vancouver Humane Society. She helped ban the sale of shark fin products in some BC cities.

Ever since I was a little girl, I have always loved animals. Actually, “love” may be the wrong word. Some people have fought for the rights of women, African Americans and human rights generally. These advocates did not usually say they fought for these rights because they “love” women or African Americans. They fought for these rights because to deny these groups rights was simply wrong. Similarly, I have always argued for the rights and protection of animals, and I continue to do so as a practising lawyer. Not necessarily because I “love” animals, but because it is simply wrong to continue treating and using animals in a way that denies their inherent right to be free from harm caused by humans.

OK, I admit – I also love animals. Always have. Always will. I always felt a need to protect them. This is what drives me every day. When I was in law school 18 years ago, I was told that lawyers should separate their personal passions from their clients’ cases in order to maintain an objective perspective. I was also told that I was idealistic and that once I enter the “real world”, my passion for animal protection will be subdued by the realities of the legal profession. In fact, I have been told similar things ever since I was a school girl. I remember a specific time in high school (a private Jewish high school in my hometown of Montreal), when I delivered a speech about the reasons it is wrong to wear fur coats. The next day, my teacher walked into the classroom with her mink fur coat (which she has not done so before) and gave me a look. She later told me I will grow out of “this phase.” 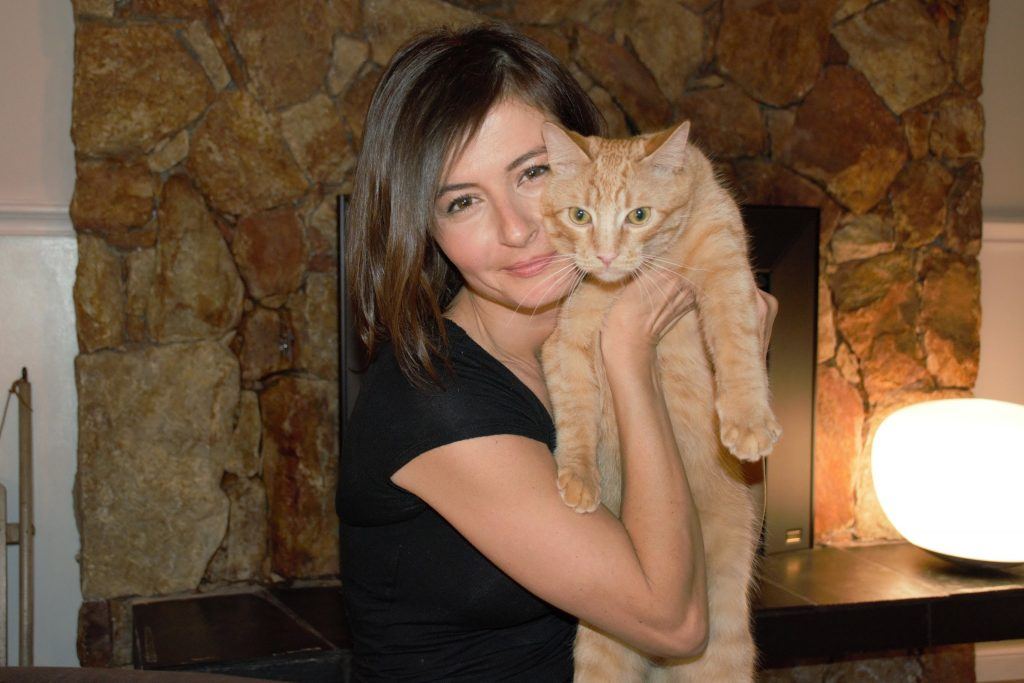 I am now 41 years old. I have not yet grown out my burning, deep-to-my-core, passion to fight for and protect animals in any way I can. In fact, it is only getting stronger. Especially now that I have a daughter of my own. I really hope she will have the privilege to experience the beautiful wildlife we are so blessed to still have around us.

Growing up in Montreal, I was an animal protection activist taking protests to the street and starting student clubs that involved fighting for animals and the environment. In the 1990s, when I was in my late teens, I decided that I wanted to go to law school to use my fighting skills in the courtroom. I whole heartedly disagree with those professors and students who told me that I can not be passionate about my legal work. As lawyers, having a passion can only drive us to be more effective, while maintaining our objectivity and intelligence in the strategies we use to pursue our clients’ cases.

I am so pleased to see how quickly Animal Law is developing in Canada.

From an academic perspective, animal law is now taught at most law schools across the country, including at UBC (taught by yours truly). Unlike when I was in law school, students now ask for an “animal law” course to be taught regularly.  In fact, most Ivy league and other reputable law schools in the world also offer a course in animal law.

There is no question that western culture increasingly values the humane treatment of animals, and people treat their beloved “fur babies” as family. This is a trend that I see throughout Canada and the world (including non-Western cultures).  People now take animal issues so seriously (as they should), that they retain lawyers to resolve their issues.

I have a full-time practice in animal law that involves a broad range of issues, ranging from companion animals to wildlife.

For instance, at least 20% percent of my practice involves the defence of dogs, namely those who are accused of a wrongdoing.  British Columbia needs to significantly improve the way it handles these cases, but we have seen some positive development in the law in recent years.  Provincial court judges used to order dogs euthanized if they met the definition of “dangerous” under provincial law. However, one of my Supreme Court cases in 2013 (Smith v. Central Okanagan (Regional District), clarifies the law that allows dogs to be returned safely to their guardians, or to another person, on conditions. In other words, the law has evolved from more-or-less automatic euthanasia to recognizing the special place dogs have in people’s families.

I also deal with pet custody or ownership disputes, as well as condominium disputes where people are threatened to “dispose” of their pets. These issues will be an increasing trend as people elect to have pets instead of children. I am pleased to say that here, too, BC courts are starting to recognize that animals are a special type of “property” that can no longer be treated akin to furniture.

One of my bigger cases now is acting for the Canadian Horse Defence Coalition. We are suing the federal government for violating the animal transportation laws.  This is a ground-breaking case as it is the first time an animal protection organization has sued the government over the way it transports animals. People are surprised to learn that horses are being slaughtered in Canada, and perhaps even worse, they are being exported, by air, in crammed conditions, to Japan to be slaughtered for Sushi meat. Horses, that may have been someone’s pet.

Having practised Animal Law at a large and respectable downtown Vancouver law firm for over a decade (for which I will always be grateful), I decided to start my own law firm in December 2016. I have been wanting to do so for a long time, but the timing never seemed quite right. In the summer of 2016, my father, Ivan Breder – with whom I was extremely close – passed away. On his death bed, he encouraged me to finally start my own Animal Law firm. And so I did.

I have been fortunate to have had one of the first broad-ranged and full-time Animal Law practices on the west coast of Canada. I have also been fortunate to be a founder of the UBC Animal Law course in 2013 and its Adjunct Professor, as well as starting the first Animal Law section of the Canadian Bar Association in Canada, all with such great support. This only confirms my view that Animal Law is an important and growing field, and one which you will increasingly hear more lawyers and the justice system take seriously.  I am so grateful (and lucky) that I can pursue my long-held goal of fighting for, and defending, animals through the legal system in private practice.

Happy holiday and New Year to you and to all of the furry, feathery and scaly animals.