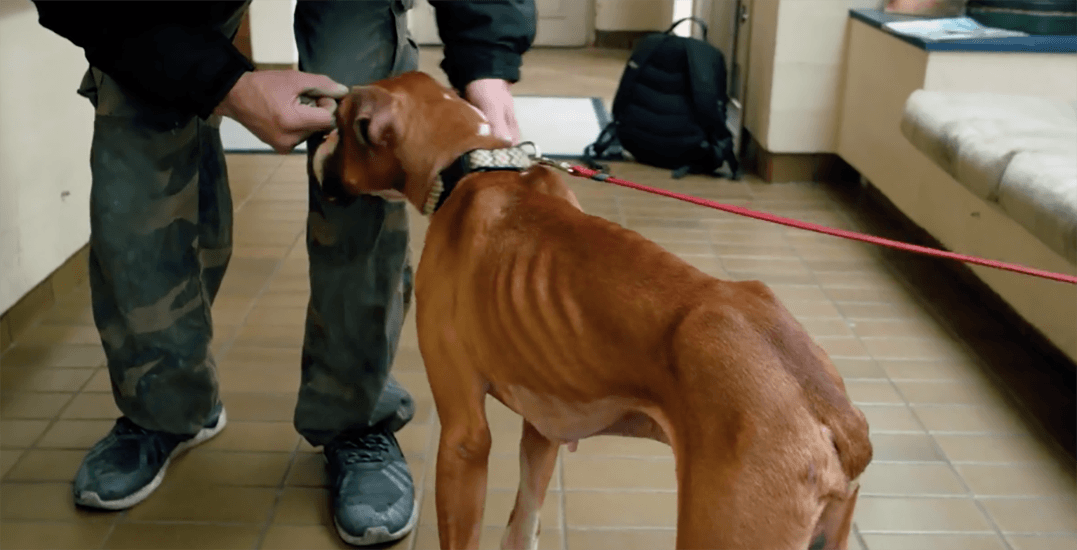 The owners of a young dog so severely emaciated that it was virtually “skin and bones” when it was rescued could be banned from ever having pets again.

The young purebred Boxer was brought into the custody of the BC SPCA in January. Vancouver Branch Manager Jodi Dunlop said it was the most emaciated dog she had seen in her 30 years of rescuing animals.

“He was just skin and bones. You could see every single rib protruding and he shivered constantly to keep warm,” she said.

The BC SPCA announced Tuesday that animal cruelty charges have been laid against Amy Hui-Yu Lin and Glenn Mislang. Under the Prevention of Cruelty to Animals Act, the couple will face up to two years in jail, a fine of up to $75,000 and a lifetime ban on owning animals. 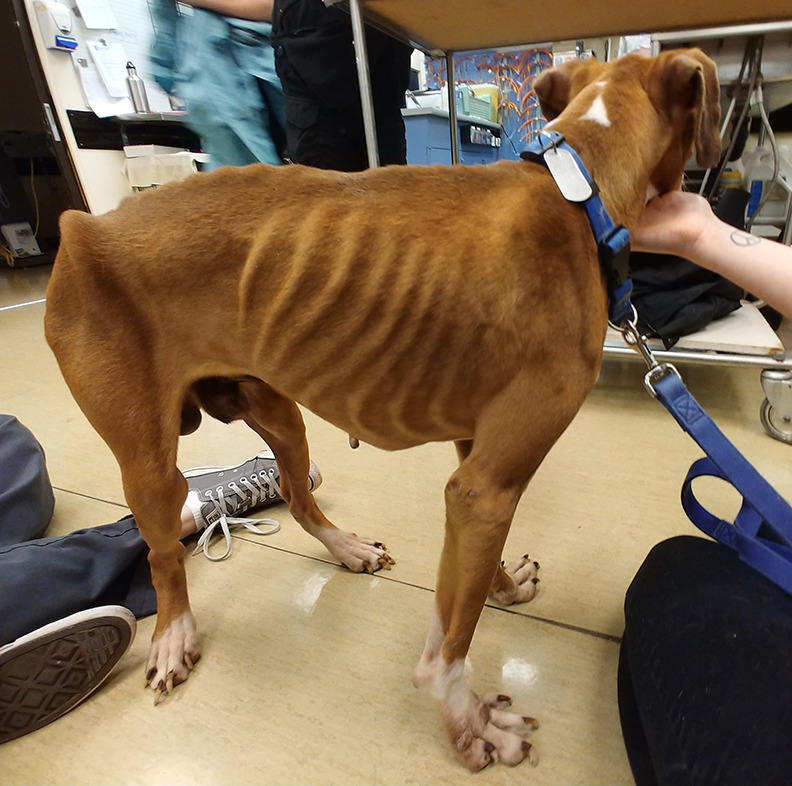 Cedric when he was taken in by the BC SPCA.

The animal welfare agency rates the condition of animals on a scale of one to nine. Cedric was a one — the lowest possible score. His body was covered in pressure sores and he had to undergo surgery to remove a deflated football from his stomach, the BC SPCA said.  The dog weighed half as much as he was supposed to.

He was suffering from “extreme malnutrition and other serious medical issues.”

Dunlop personally fostered the dog at her home to save his life, giving him a tablespoon of food every few hours — and providing around-the-clock care.

Even keeping him warm was a challenge because he had zero body fat to protect him, Dunlop said. The cost of his care topped $9,000 and the BC SPCA appealed to the public to help pay the vet bills. 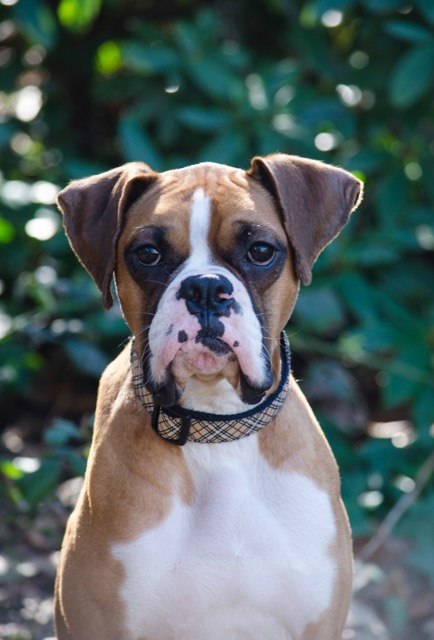 Cedric after adoption (BC SPCA)

Thankfully, Cedric made a full recovery after several months of intensive care, and has now been adopted into a loving family.

Earlier this year he was awarded the Animal Courage Award in recognition of overcoming suffering in his young life.

The BC SPCA is a non-profit agency that investigates thousands of animal cruelty calls each year.