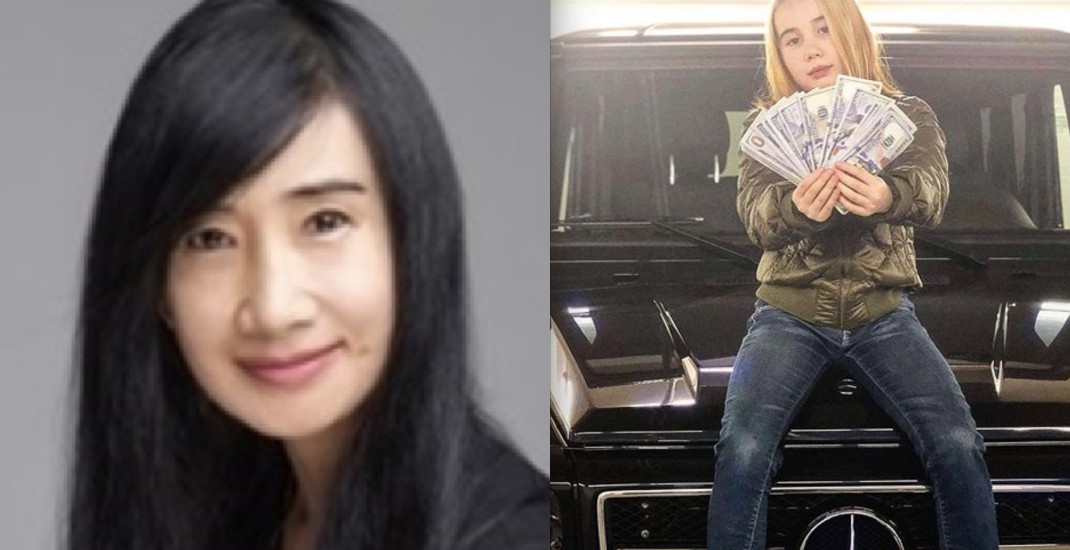 UPDATE: Tian was not in fact fired from Pacific Place Group. Daily Hive spoke with Jim Lew, director of business development for Pacific Place Group, who initially said Tian had been “dismissed” from the company. In a followup email, Lew now said that Tian “resigned” before his colleague David Yang, the managing partner of Pacific Evergreen Realty, “had a chance to let her go.” Tian was one of Yang’s recruits.

A few days ago, we told you about Instabrat Lil Tay and her momager, who happens to be Vancouver-area realtor Angela Tian.

But it turns out that filming your nine-year-old yelling profanity and throwing wads of cash on luxury cars to make them ‘Instafamous’ can get you fired.

And that is exactly what has happened to Tian.

Daily Hive reached out to Tian’s real estate agency and confirmed that she has been let go by the company.

“When we found out about this activity last week we had to dismiss her,” Jim Lew, director of business development for Pacific Place Group, told Daily Hive via email.

“There is no place for this sort of activity in our industry. Angela has only been a realtor with our brokerage firm for only six months.”

This comes as a confirmation that Tian and Lil Tay definitely have ties to Vancouver.

Tian can be spotted in the background of videos with Lil Tay. In this video posted to YouTube, Tian stands behind her the nine-year-old as she yells expletives and brags about her designer clothing. 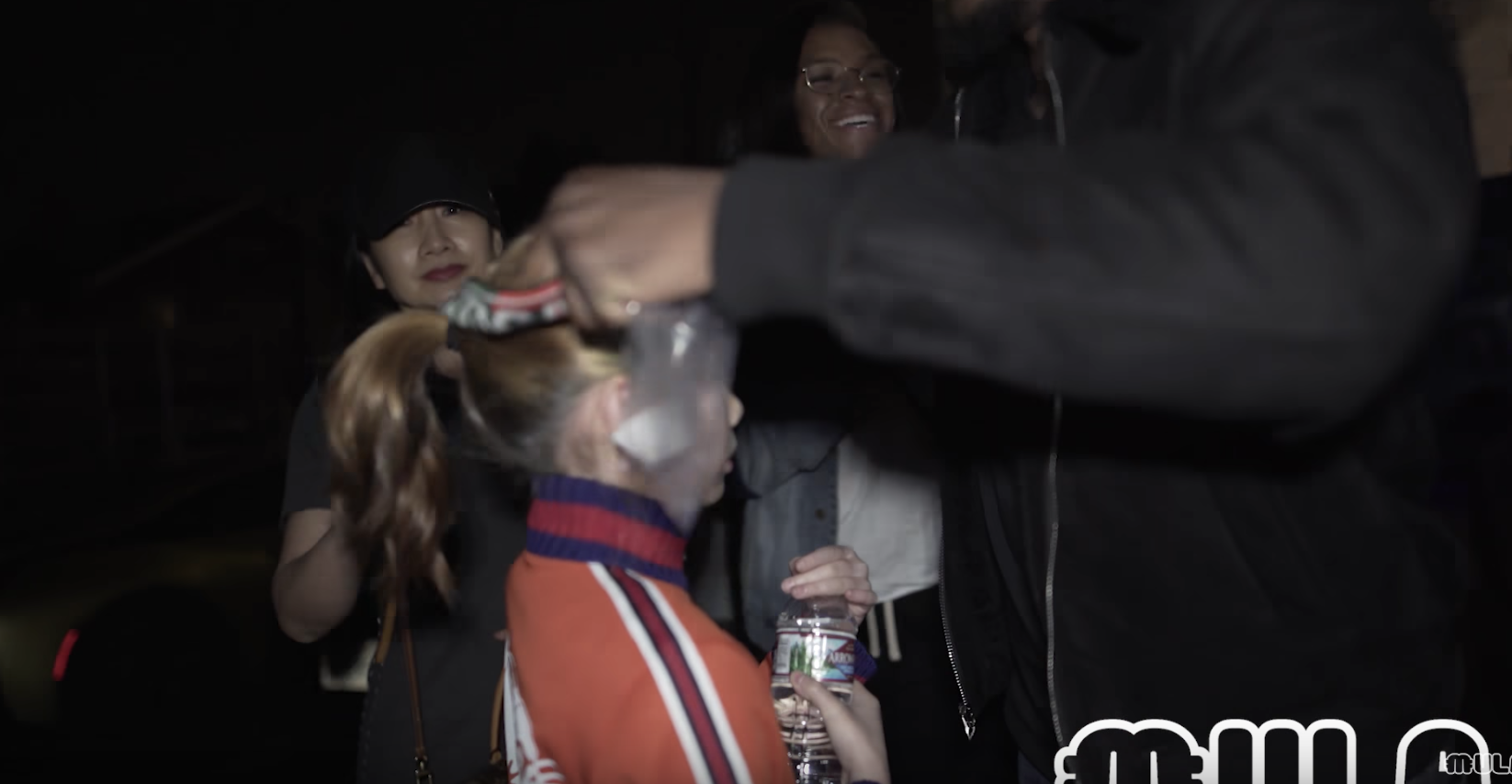 The child brags that she has a view of the Hollywood Hills from her penthouse apartment. But if you give it a closer look, you can see the Vancouver skyline and the Burrard Street Bridge in the background. 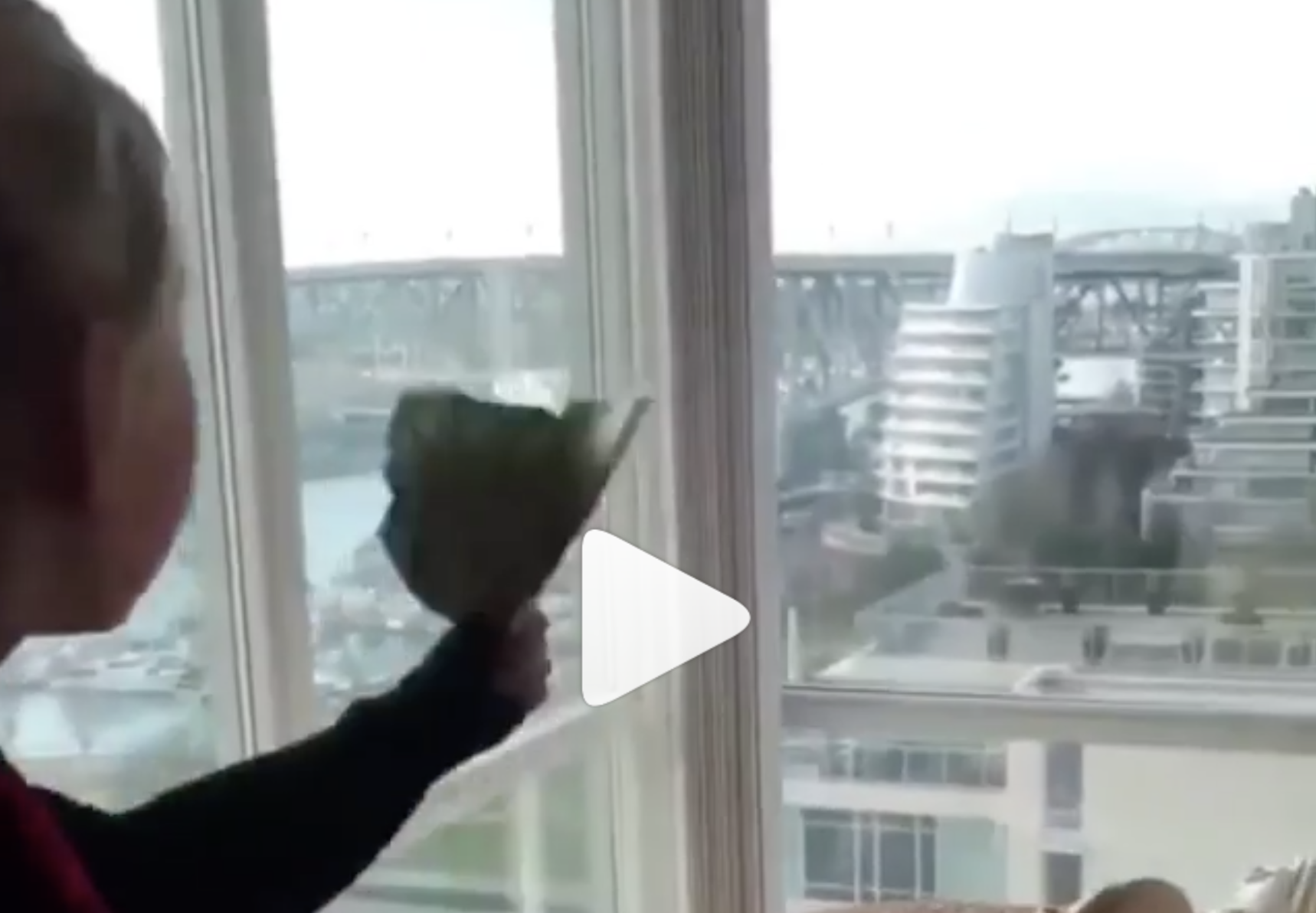 Looks like things aren’t going too well for Lil Tay’s management at the moment. But the kid doesn’t seem to be bothered because she continues to “flex on her haters” and post videos to her Instagram account, which is followed by 1.6 million people.

While we’re still left wondering why Lil Tay isn’t in elementary school like a normal nine-year-old should be, it’s clear that her mom is no longer part of Vancouver’s real estate scene.