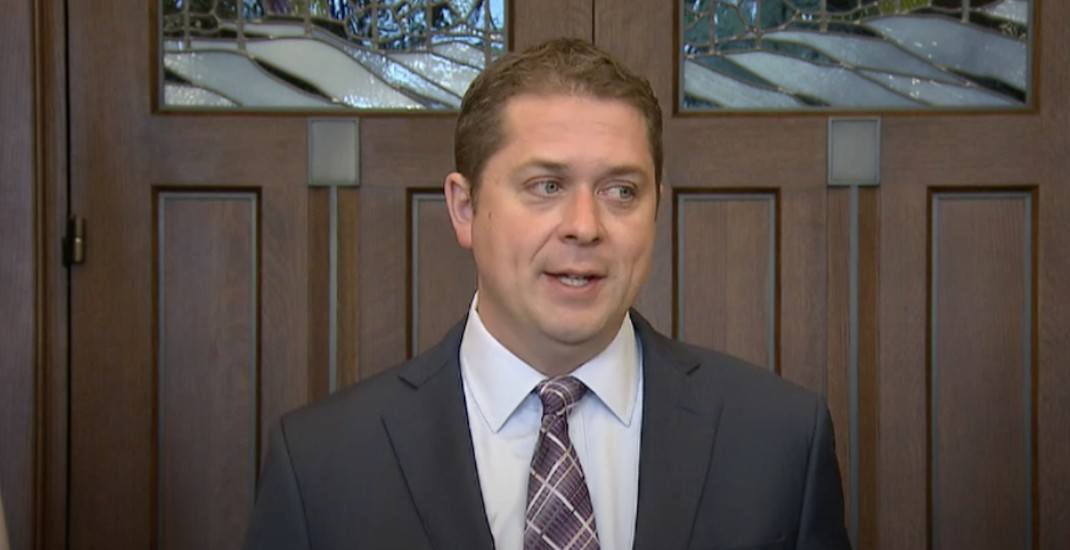 Federal Conservative Leader Andrew Scheer says that the disappearances and deaths of Indigenous girls and women in Canada “does not fall into the category” of genocide.

Scheer’s comments come one week after the National Inquiry into Missing and Murdered Indigenous Women and Girls’ released its final report, which determined that the violence committed against Indigenous girls and women  is a “race-based genocide.”

During a press conference in Ottawa on Monday, Scheer was asked if he agreed with the final report’s findings.

Scheer stated that deaths and disappearances were a “tragedy” but did not agree with the term genocide being used. The full clip can be viewed here and begins at 4:50.

“Well look… I think, I believe as most Canadians do that every single life lost is a tragedy, has a huge impact on families and loved ones and that there are concrete things that the government can do — all levels of government can do — to help protect vulnerable people in our society, specifically Indigenous women and girls,” he said.

“That being said, the ramifications of the term genocide are very profound…that word, that term carries a lot of meaning. I think the tragedy involved with missing and murdered Indigenous women and girls is its own thing. It is its own tragedy and does not fall into that category of genocide.”

Last week, Prime Minister Justin Trudeau acknowledged that the report referred to the death of Indigenous women, girls, and LGBTQ people in Canada as a “genocide” at the Women Deliver 2019 Conference in Vancouver. Trudeau said his government accepts the final report’s findings. However, he did not provide further comment about if he personally agreed with the term genocide being used.