The Chan Centre for the Performing Arts at the University of British Columbia (UBC) presents the Vancouver debut of Punch Brothers on Saturday, November. 24, 2012 at 8pm in the Chan Shun Concert Hall. Described as an ”alchemy of old-time music and contemporary sensibilities” by The New Yorker, the freewheeling five-member string band’s compositions apply a bold, progressive spin to bluegrass music.

“I first heard Punch Brothers in a crowded, underground music club in New York City and instantly knew I was witnessing something very special,” recalls Joyce Hinton, Co-Managing Director of the Chan Centre. “These young artists were achieving a level of sophistication and complexity I had never experienced with this type of music. What’s more, they were doing it with such charm and charisma that the massed crush of New Yorkers were stamping and cheering along with abandon.”

The group traces its origins to 2006, when singer and mandolin player Chris Thile gathered Gabe Witcher (violin), Chris Eldridge (guitar), and Noam Pikelny (banjo) in an East Village apartment to provide backing on a solo project. The session led to the group’s formation and the release of their first album, Punch (2008), after which they were joined by bassist Paul Kowert. The full, five-member roster have since released a further two albums: Antifogmatic (2010) and Who’s Feeling Young Now (2012). 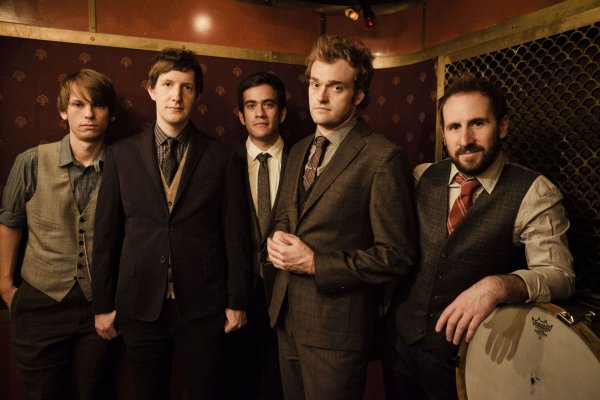 The band’s coming together and their process of collaboration is the subject of Mark Meatto’s recent documentary, How to Grow a Band, which screened in Vancouver as a part of the 2012 Vancouver International Film Festival. The group reached a different cinematic audience this summer, when their song Dark Days was used in the soundtrack for blockbuster film, The Hunger Games. 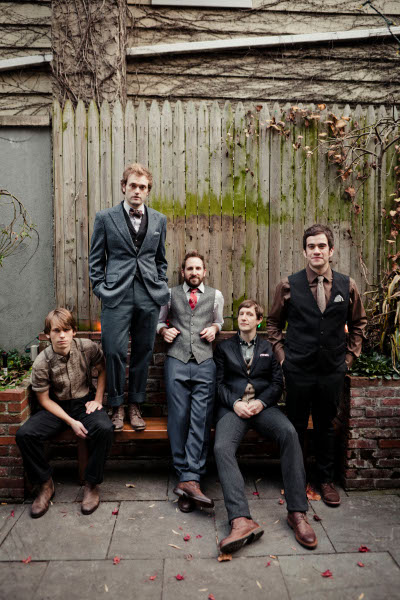 This is the first time Vancouverites will have the opportunity to see these musicians play their unique brand of music live. Bold, highly intelligent, and absolutely enthralling, Punch Brothers are fast becoming a household name.

All you need to do is tweet the following message and you are entered to win a pair of tickets to see PUNCH BROTHERS live at the Chan Centre for the Performing Arts (UBC) on November 24th. The winner will be announced on November 22nd.