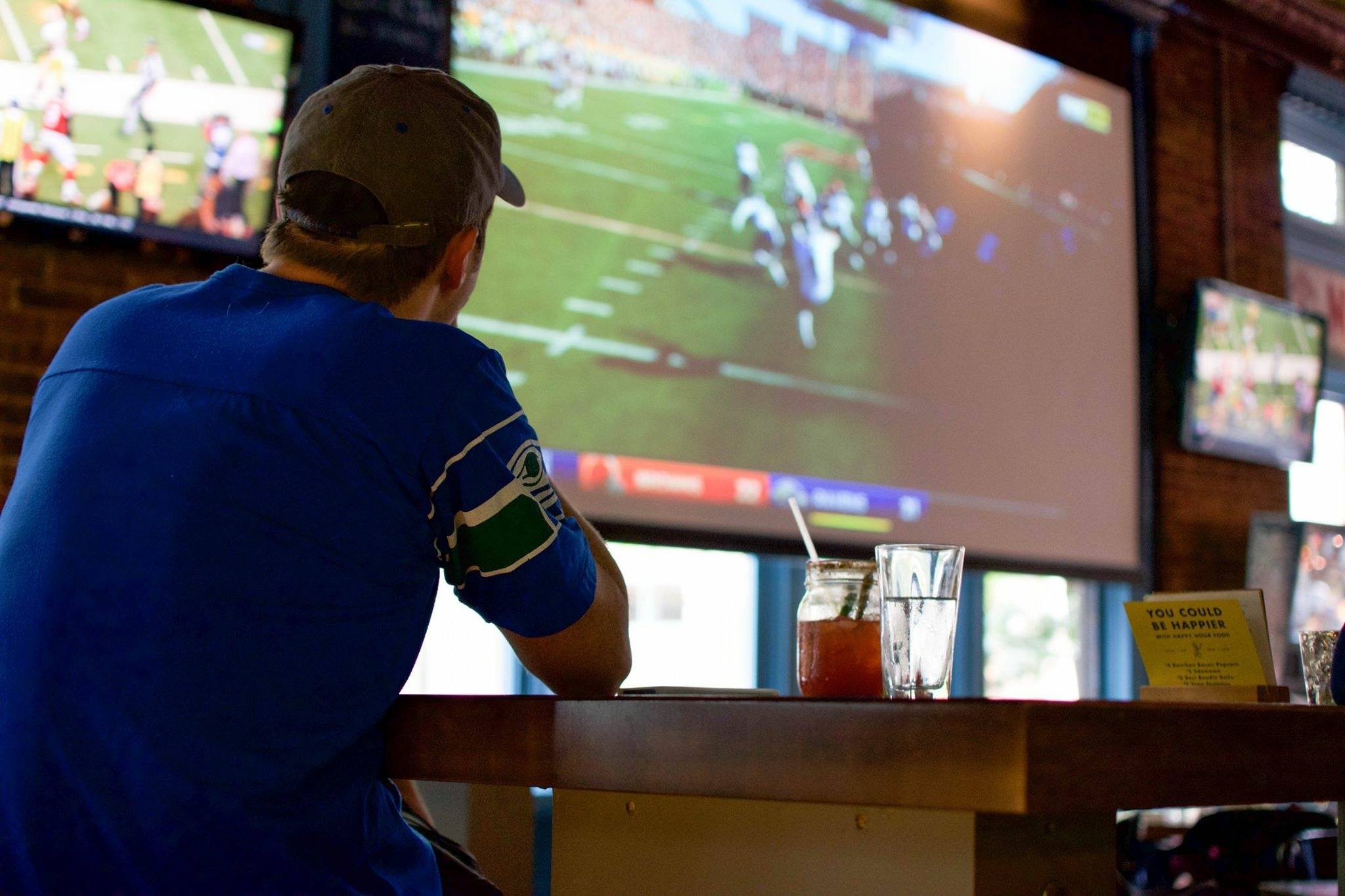 Australian-Italian comedy superstar Joe Avati is heading back to Canada this fall as part of his “Back to Basics World Tour.” His hotly awaited Canadian tour kicks off in Windsor, Ontario on September 22, 2012 and will end in Montreal, Quebec on November 9, with stops in 14 cities and four provinces.

Joe Avati  is one of Australia’s top comedy exports, along with Kath and Kim, Chris Lilley and Barry Humphries. Often referred to as the “Italian Jerry Seinfeld” for his observational style of humour that gently skewers his Italian-Australian upbringing, Avati has developed a massive cult following on both sides of the Atlantic, including the United Kingdom, the United States and Canada. In fact, Avati still holds the record for the fastest-selling comedy show ever in Canada, selling 3200 tickets in just nine minutes at the Toronto Centre for the Arts.

In addition to delivering his unique brand of stand-up comedy (performing in both English and Italian) to full houses since 1995, Avati has also produced five best-selling CD’s and five DVD’s.

Growing up Italian I had the pleasure of hearing his stand-up repeated throughout my neighbourhood. He really hits home in the Italian community, but you don’t have to be Italian to connect with his stand-up. Comedy is comedy, and no matter what ethnicity you are, I assure you that you will find Joe Avati hilarious.

I had the chance to meet the legend himself and learn more about Joe as a person and to discuss his upcoming tour;

Felix: What was it like growing up as an Italian in Australia?

Joe: It’s the same as growing up as the son of an Italian immigrant anywhere around the world, but in Australia, I used my Australian friends and compared my life to their lives. We had an Australian family move in next door and I became good friends with their son. In fact, the first time he came to our house, he got drunk and he was only 7 years old and that was just on the salad. So it’s very similar to growing up as the son of an immigrant in Canada.

Felix: What did your family think when you told them you wanted to be a Comedian?

Joe:  had already had an established comedy career before I even told them anything. They were just happy that I was able to do comedy and my day job and that I could make a big career out of it. My parents wanted me to be successful at what I did and they were happy for me.

Felix: What makes this upcoming tour different than your other tours? How is the material different?

Joe: There’s a lot of new material. I’m drawing more on the reasons that made me think about my culture in the first place – like having that Australian family next door. They made me realize a lot about my culture. Also, I’m looking at the younger generation and comparing their lives today with what I had when I was the same age.

Felix: Do you prefer to do your stand-up in English or Italian?

Joe: I prefer to do the bilingual stand-up because it just opens up the show – it gives the show a lot more depth. I just find it easier to be funny in two languages than just one. The characters have a lot more depth because the Italian grandmother doesn’t just speak in English. So it makes it a lot more realistic.

Felix: When you are not on stage making people laugh, what can we find you doing during your personal time?

I can’t say because it’s illegal… but I spend a lot of time hanging out in cafes people watching. There’s a big cafe culture in Australia. I also enjoy cooking for friends and reading.

Felix: I hear you are a big foodie, what kinds of foods do you love to eat? What kinds of dishes do you enjoy to cooking?

Joe: I love eating Asian food and slow-cooked food, and food that has had a lot of preparation with spices. I like cooking Moroccan dishes and Asian dishes involving spices and I love cooking pork belly.

Felix: Where do you think you will be in ten year from now?

Felix: Do you have any advice for aspiring comedians?

Joe: If a joke isn’t working, don’t do it 20 times thinking or hoping that it might one day invoke a reaction. If it’s not working, either change it or get rid of it.

Felix: And last but not least, how are you enjoying Vancouver?

Joe: I love Vancouver. I think it’s the prettiest city in Canada. It’s got a great energy about it and it reminds me of Sydney but with rainforests and mountains. It has a very healing quality.

The Back to Basics Tour will stop in 15 cities, including Toronto, Montreal, Calgary, Edmonton and Vancouver; 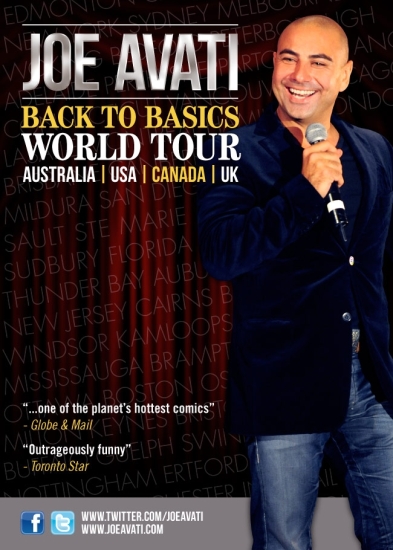