The film, set in the 1950’s and 1960’s took over New Westminster’s Police Department and transformed it to the San Francisco Police Department. Waltz and Adams were only on site for a few hours and filmed scenes walking in and out of the building.

Big Eyes is based on the true story of painter Margaret Keane and her husband, Walter Keane, who took credit for his wife’s work.

Keep your eyes peeled for Terence Stamp, Danny Huston and Jason Schwartzman, all in town to film parts in Big Eyes as well. The movie will be filming around the Vancouver area until August 23rd.

If you spot any productions filming in your area, send a tweet to @lemon_buzz! 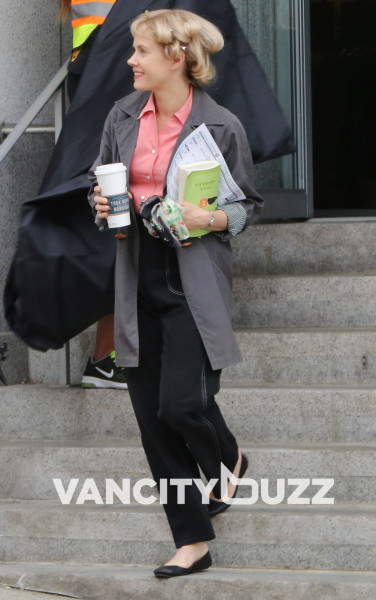 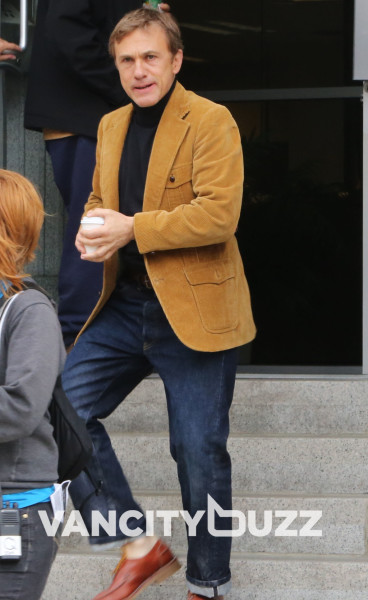