A few months ago, Vancity Buzz’s own Amie Nguyen teamed up with the talents of Nhi Le from Noyo Creative to do something different. With the help of Trev Deeley Motorcycles, the ladies from EnvyMe Studio and Richie Vo, this is what they came up with. 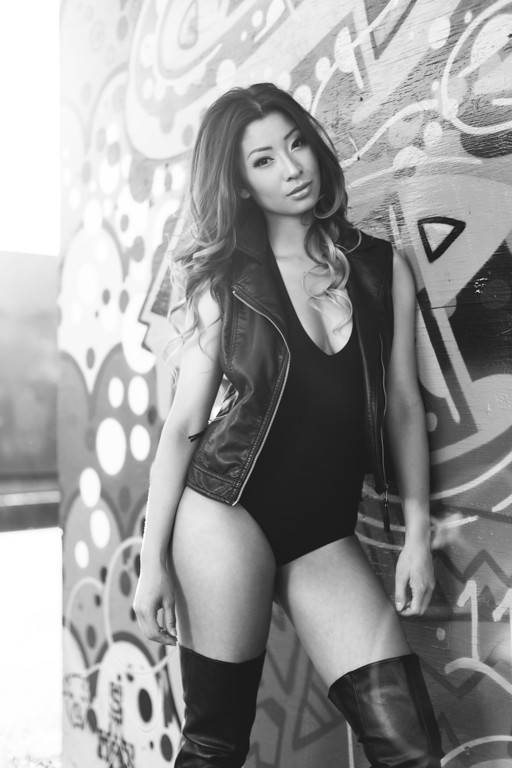 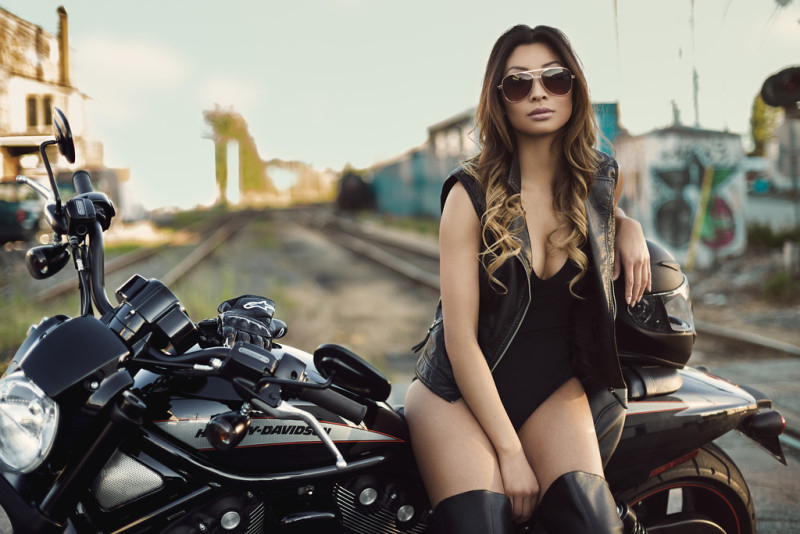 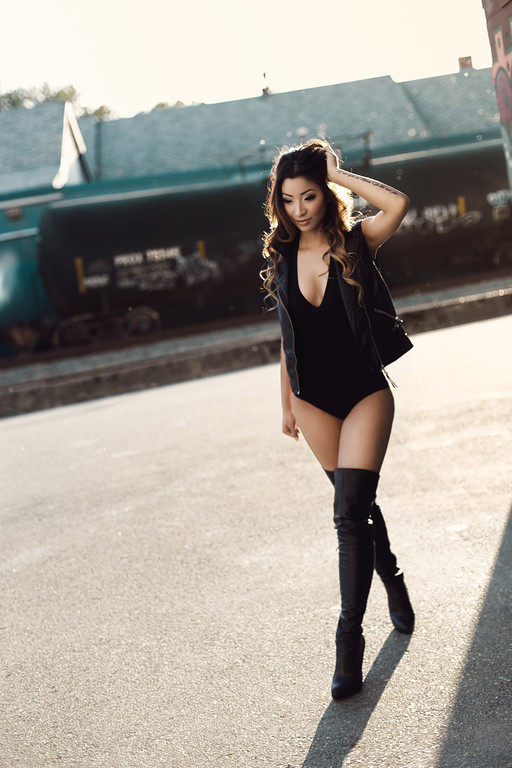 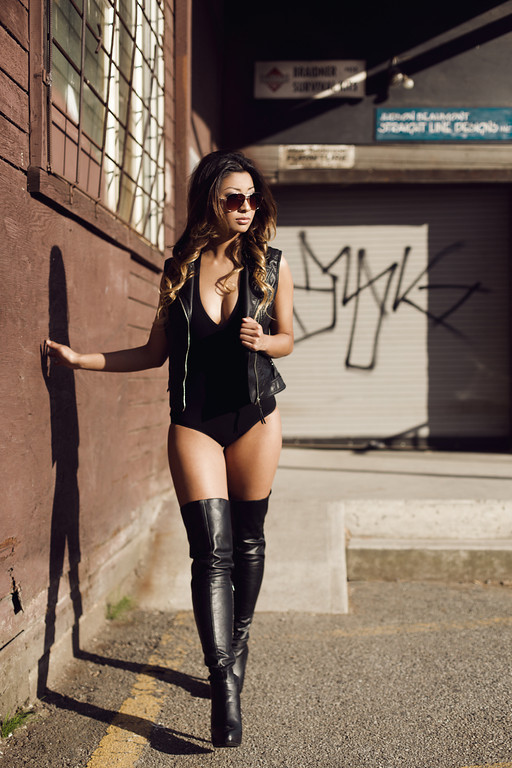 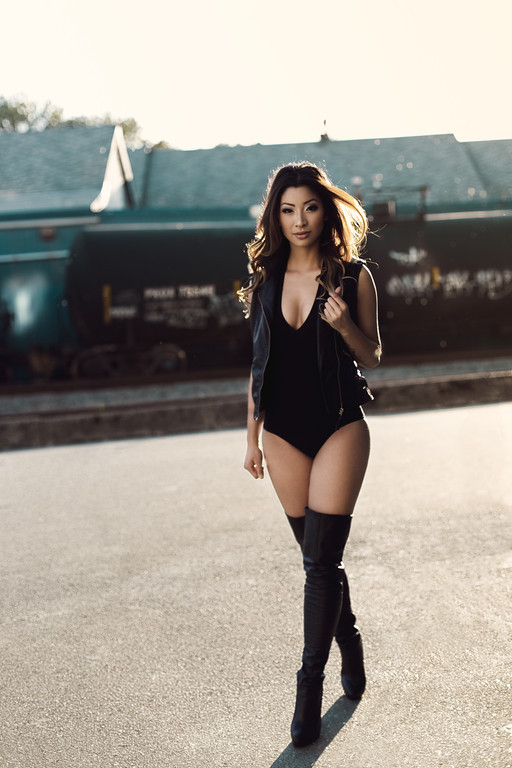 In addition to the photoshoot, www.highdeafproductions.com had filmed what they call a Video Head Shot. Check them out and get yours done.

In continuation with Trev Deeley Motorcycles, Vancity Buzz is having a contest for tickets to a really cool event that involves a certain member from the hit HBO series Sons of Anarchy.

An Evening with Chibs (Sons of Anarchy)

Tommy Flanagan, Chibs in the popular FX series Sons of Anarchy, will be appearing at Trev Deeley Motorcycles on September 21st. Tommy Flanagan is also knows for his roles in Gladiator, Braveheart and Sin City. This is a unique opportunity for fans to meet Tommy, get his autograph and have their photo taken with him. Not only that, Trev Deeley has created an evening event around Tommy’s appearance that will include:

2. Amazing gourmet buffet dinner by Picnic in the Park:

No Minors Allowed…19+ ONLY

To win a pair of tickets to ‘An Evening With Chibs’, retweet the following: