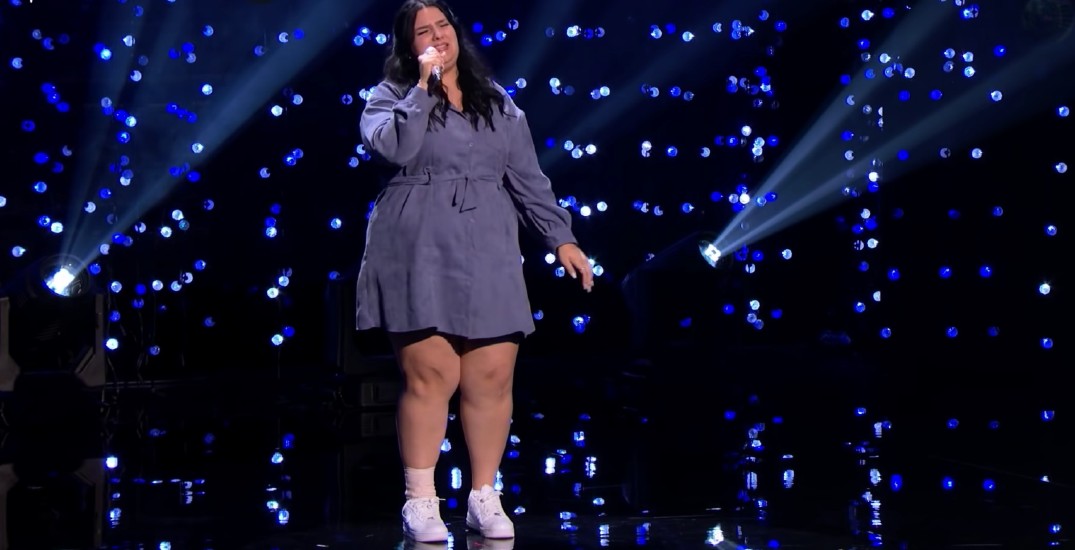 And she’s finally in Hollywood.

The 18-year-old got a standing ovation from the audience during her performance for the show’s “Hollywood Week” at The Orpheum Theatre in LA. 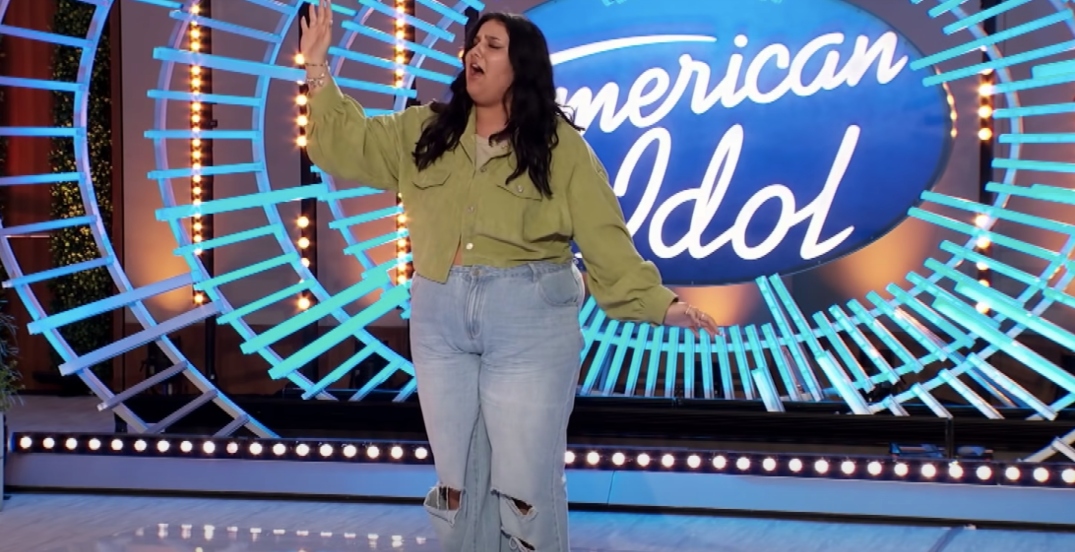 “Girl, that was just ridiculous, and the journey of your voice is what’s so infectious,” Richie had said. “I’m a fan of yours.”

Her performance of Sara Bareilles’ “She Used to be Mine” earned her a golden ticket to Hollywood.

Bozzo opened up about growing up in a tightly knit family until her parents got divorced. She and her sisters ended up moving in with her grandparents, and she talked about the impact of her parents’ split.

“It was something I loved that I just lost,” she said. “A lot of emotions came with that. First thing I learned was to use those emotions for the better and not let them get me down.”

It was clearly a meaningful song for the Toronto teen. In an Instagram post, Bozzo revealed that she dedicated the performance to her sisters.

“When I sing I feel like it’s what I’m meant to be doing,” she said. “After all the struggles I’ve been through I want to show my sisters that dreams come true.”

Despite the emotional moments, there were some moments of levity.

In a TikTok video, Bozzo showed that her dress had ripped just before her performance and how she used layers of tape to put the dress together.

“Tune into American Idol… to watch me perform with a ripped dress,” she wrote.

Bozzo isn’t the only Canadian impressing the judges on the show. Leah Marlene, 20, also impressed the judges and got a golden ticket when she performed One Direction’s “Steal My Girl.”