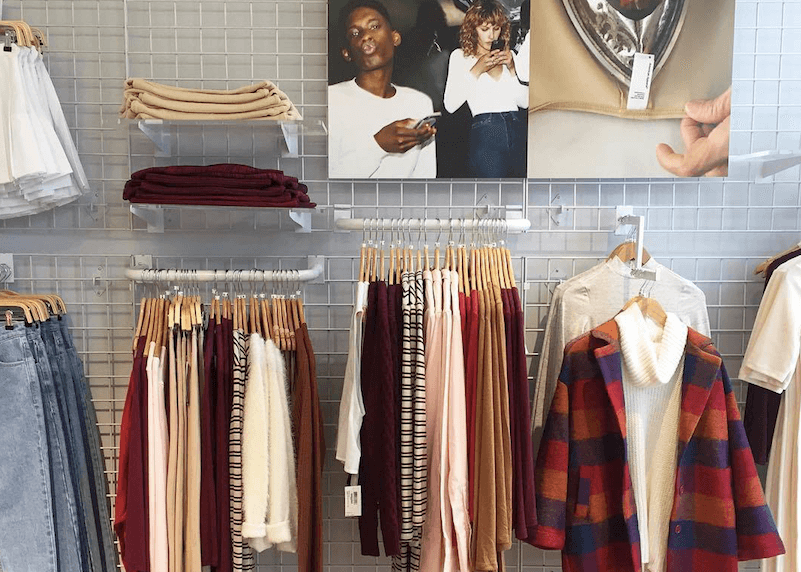 American Apparel is no longer American.

The company that prided itself in being “designed, cut, and sewn in Los Angeles” is living out its final days as an American retailer, as Canada’s Gildan Activewear Inc. has officially acquired the brand.

Montreal-based Gildan Activewear won a court supervised auction to acquire American Apparel and certain assets from the company on January 12. The winning bid was a cash offer of approximately $88 million US.

In November, American Apparel filed for bankruptcy protection, and it was then that Gildan served as the initial bid on the well-known clothing company.

“We are excited to be moving forward with this acquisition. The American Apparel brand will be a strong complementary addition to our growing brand portfolio,” said Glenn Chamandy, President and CEO of Gildan, in a press release. “We see strong potential to grow American Apparel sales by leveraging our extensive printwear distribution networks in North America and internationally to drive further market share penetration in the fashion basics segment of these markets.”

Gildan is a leading manufacturer and marketer of quality branded basic apparel, including T-shirts, fleece, sport shirts, underwear, and socks. The Company sells its products under diverse company-owned brands, such as the Gildan, Secret, MediPeds ,and Therapy Plus brands.

Currently, all American Apparel stores have massive sales, as the retail spaces will be closed as part of the transaction. According to Gildan, “Consistent with the terms of the original agreement, Gildan will not be purchasing any retail store assets.”

And time to say hello to… Canadian Apparel?