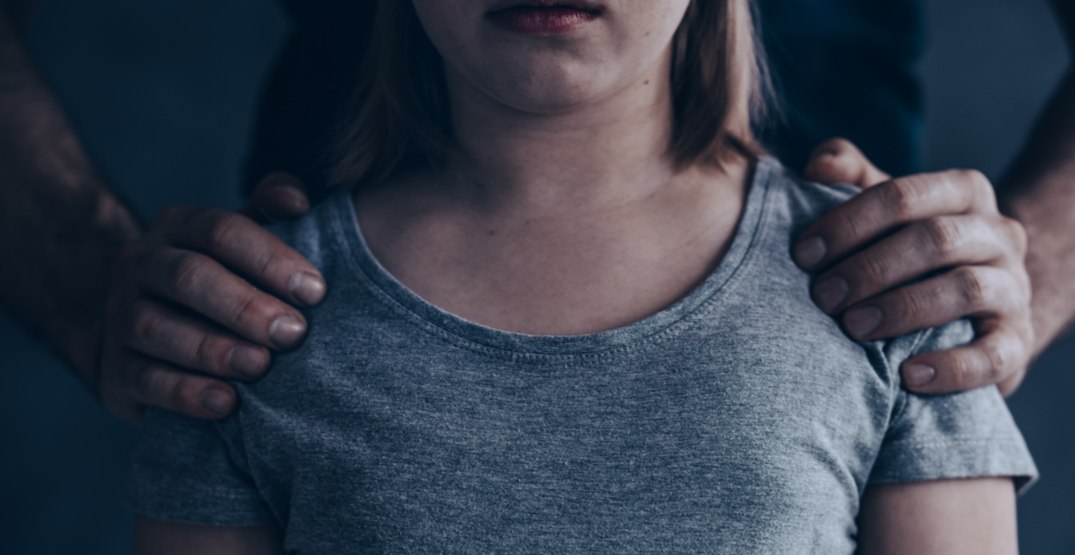 Following the tragic case of 11-year-old Riya Rajkumar, who was abducted and murdered in Ontario last month, and with four children currently reported as missing in the province, the question of how and when police issue an AMBER Alert is among the many questions people ask in cases like these.

In Riya’s case, a pair of AMBER Alerts were sent out in the middle of the night to people in the immediate region and beyond.

But in the case of the four children who are currently missing, no such alert has been sent out (by the time of this article publication).

So what, in fact, constitutes the issuing of such an alert? What prompted authorities to send out these types of alerts for Riya, and why have they held back for others? While some people may think it’s a seemingly random decision (including those in Rya’s case who complained about it), there is a strict methodology to the process.

What exactly is an AMBER alert?

The AMBER Alert program is a partnership between law enforcement agencies and media broadcasters to send out emergency alerts to the public when a child has been abducted and it is believed that the child’s life is in imminent danger. It’s designed “to quickly alert the public” of the situation.

The program provides the public with immediate and up-to-date information about a child abduction via widespread media broadcasts, including television and radio, and solicits the public’s help in assisting in the safe and swift return of an abducted child.

Today, AMBER is officially an acronym for America’s Missing: Broadcast Emergency Response, but the alert system was originally named for Amber Hagerman, a nine-year-old who was abducted and murdered in Texas, in 1996.

When is an AMBER alert issued?

According to the Canadian Centre for Child Protection (CCFCP), an AMBER Alert can only be activated by police agencies, and is only issued for the most dangerous child abduction cases, when time is of the essence.

While criteria for issuing an AMBER Alert may vary from province to province, basic requirements include:

An AMBER Alert must also be issued “within a reasonable amount of time” from the moment of the abduction.

In some provinces, AMBER Alerts may also be issued for vulnerable adults who have gone missing (e.g. elderly adults, or adults living with an intellectual disability).

What is the benefit of issuing an AMBER alert?

Authorities say research has shown that if an abducted child is going to be harmed, it usually occurs within a short time period.

As such, the AMBER Alert program is meant to “immediately engage” the community in the search for the child and their abductor.

The AMBER Alert program helps expedite the recovery of an abducted child by:

How Does an AMBER alert work?

Once an AMBER alert is issued, RCMP follow an “established protocol” to activate the alert, using a specially designed web application that notifies participating partners to immediately:

Wireless AMBER Alerts are also distributed to compatible wireless devices via cell broadcast, and alerts are distributed to devices, like a smartphone, that uses the LTE network for high-speed wireless communication (LTE is commonly referred to as 4G LTE).

To receive wireless AMBER alerts, mobile devices must be connected to a cellular network and be Wireless Public Alerting (WPA) compatible. Alerts will be broadcast automatically, and at no cost to the user. Wireless compatibility information is available online.

The duration of an alert will depend on the circumstances surrounding the abduction and will vary from one incident to the next.

How can you help during an AMBER alert?

In the case of 11-year-old Riya, many people who received the alert in the middle of the night complained they were too far away from the incident, or that they felt too unprepared to offer any real help in the search for the young girl. So what exactly can people do?

According to the RCMP, information obtained quickly through an AMBER Alert can assist in the safe and swift return of abducted children.

If you see or hear an AMBER Alert displayed on electronic highway signs, radio, television or your wireless devices, watch for the child, suspect, and/or vehicle described in the Alert.

Do not attempt to stop the vehicle or apprehend the child/offender yourself, and immediately report any sightings to the police by calling 911. Be sure to provide the the location, and a description of the victim, suspect, and/or any vehicle involved.

Police also remind the public not to forward AMBER Alerts via text message without first referring to your local radio or television, or checking online to “to confirm the validity and current status of the AMBER Alert in your area.”

Ultimately, when it comes to the issuing of AMBER alerts, the decision is not something police take lightly or do on a whim. So the next time your phone gets a notification, or your super-important TV program  is interrupted for one, just remember that police won’t do this unless they feel it is absolutely necessary.

After all, if it was your kid who was missing and in very real danger, wouldn’t you want the same sense of urgency as well?