Losing a pet is a harrowing experience. Now, a newly-released facial recognition app that triggers an Amber Alert-style emergency system aims to reunite frantic owners with their missing furry friend.

PiP, the “Pet Recognition” app, uses the same image recognition software that allows a person to be picked out of a large crowd, except modified to identify cats and dogs. Once a pet is registered in PiP, the cloud-based technology stores its identifying features and photos for future retrieval in case the animal goes missing. 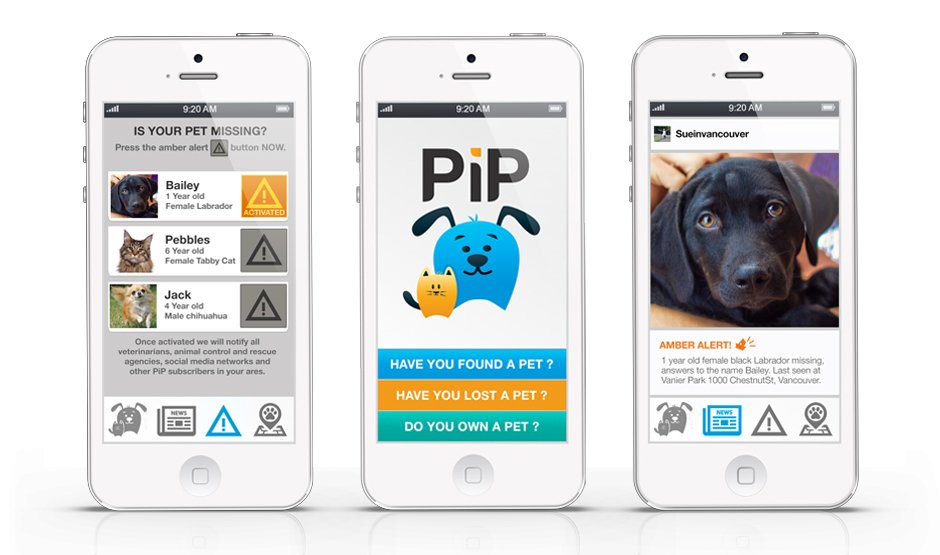 Philip Rooyakkers, PiP CEO and owner of the Urban Puppy Shop in Vancouver, says the image-recognition service is able to recognize 98 per cent of cats and dogs. It recognizes differentiations between the shape of ears, hair length and distance between eyes – features that are unique between breeds.

Rooyakkers says the microchips commonly imbedded into pets when they’re young often aren’t updated with current information, which means it’s sometimes impossible to reunite a lost pet with its owner. And other methods aren’t perfect either, he says.

“Microchips use outdated technology, tags fall off, and tattoos fade,” he said. “As pet lovers, we saw an unmet need and so we developed one of the most advanced pet identification systems around.” 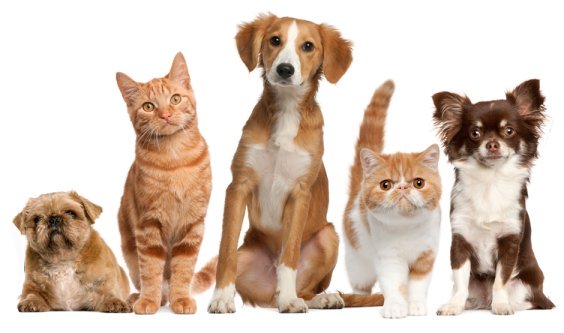 In the event a pet goes missing, frantic owners just click on the “Amber Alert” function in the app and it immediately notifies all area veterinarians, rescue agencies, shelters, animal control centres and animal hospitals. It also sends an alert to any fellow PiP subscribers in a 15 kilometre radius.

The system then produces a message with a picture and description of the animal – which is posted on Twitter, Facebook and community sites like Kijiji and Craigslist. One really cool feature: the app also starts monitoring social media outlets for any postings or mentions of the lost pet.

But the efficacy of the app is dependent on the amount of people who use it. While it’s one thing for animal owners to list their pet, it’s hoped people who find a wayward animal will use the app to register it – and they can be quickly reconnected.

While anyone can download the app for free to report found pets, a paid subscription to register your animal for the service is roughly $1.50 per month. Two percent of subscription fees are donated to local pet rescue agencies.

PiP is currently available in North America and it has plans to expand into Europe next year. Right now it’s only available on iPhone but an Android version is expected to be released in March.