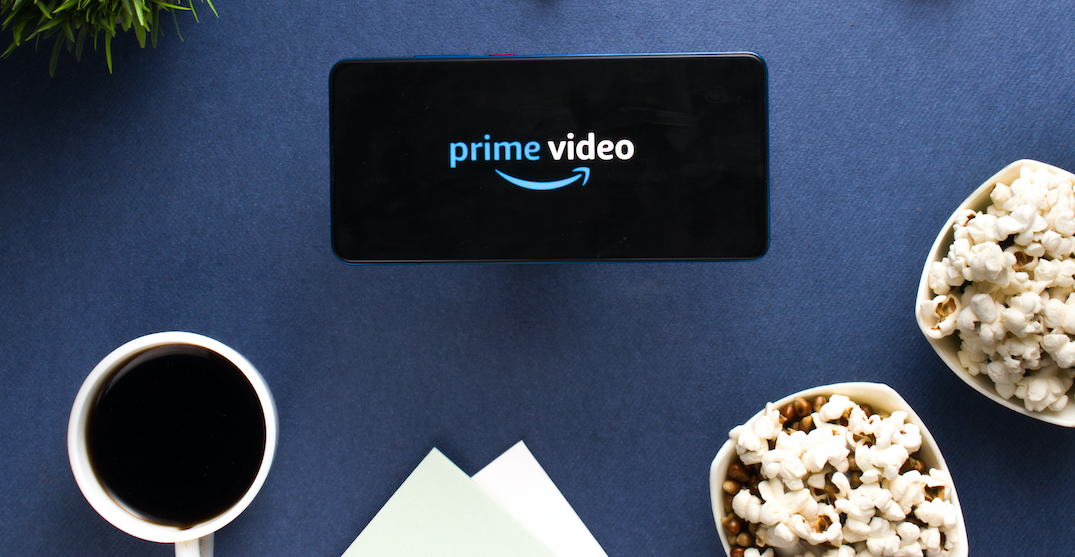 The weekend means plenty of time to catch up on streaming content, and Amazon Prime Video is bringing some new and old stuff to its platform just in time for you to sit back and relax.

There’s a couple of feature films newly added to this weekend’s slate as well as some documentaries and holiday content to keep you busy.