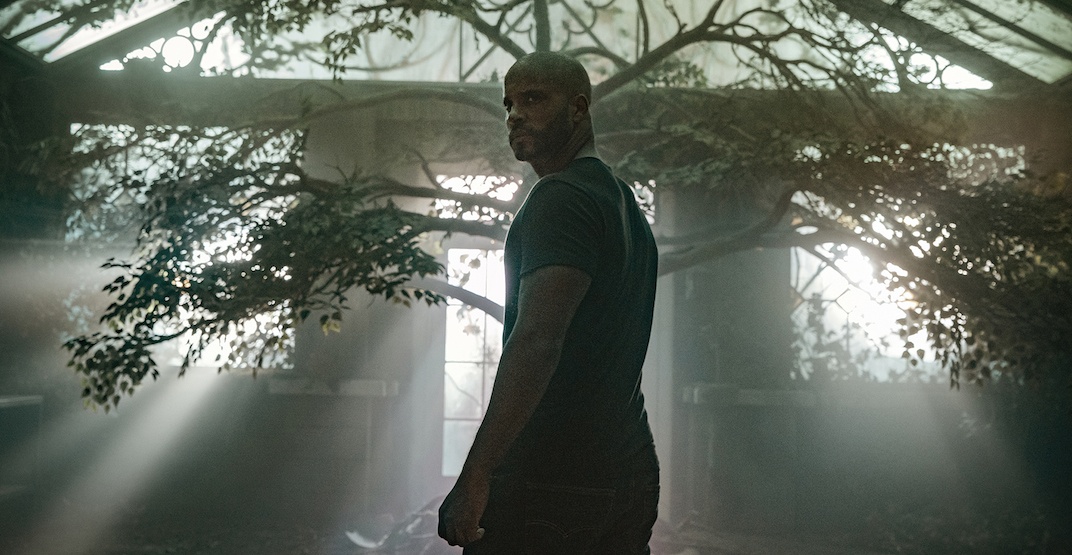 And with a few more weeks of winter on the agenda, there’s no better time to hibernate indoors and catch up on all of Amazon Prime Video’s new releases and previous series and movies you may have missed.

This includes the second season of the critically-acclaimed series American Gods, which was shot in Toronto with Canadians in the cast, including Pablo Schreiber and Devery Jacobs.

Also worth checking out is the new season of the Alberta-shot series Tin Star and the highly-anticipated new Prime Original drama Hanna, which is about a girl raised in total seclusion in the remote woods of Eastern Europe who has spent her entire young life training to fight those who hunt her and her mercenary father.

Here’s what else is coming to Amazon Prime Video this March: