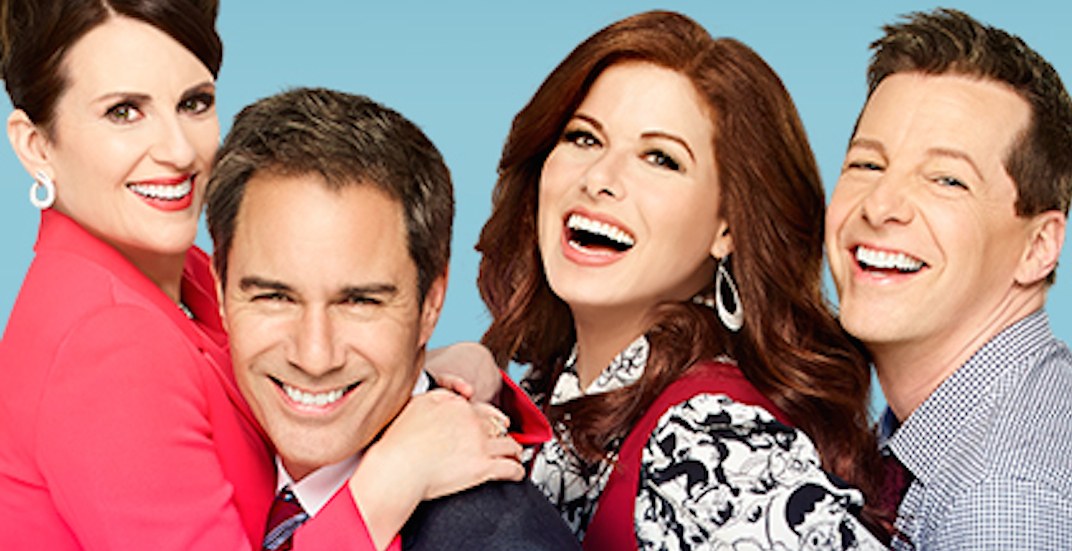 With cold weather on the forecast, there’s no better time to hibernate indoors and catch up on all of Amazon Prime Video’s series and shows you may have missed.

This includes the second season of Golden Globe-winning The Marvelous Mrs. Maisel or familiar favourite Will & Grace and its hilarious reboot.

Here’s what else is coming to Amazon Prime Video this January:

Once you’re finished watching these new additions, make sure to check out the following titles: