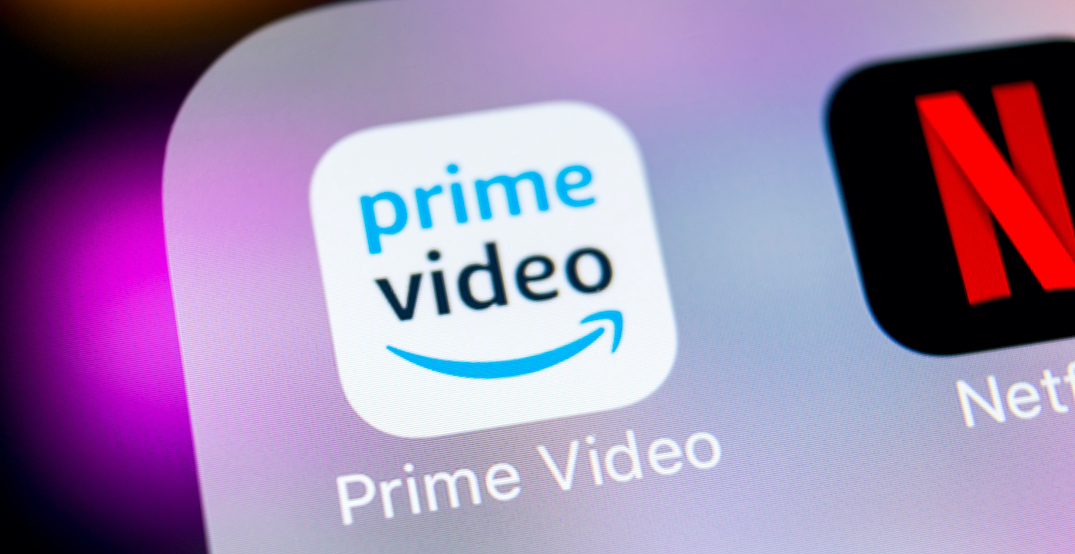 It’s the weekend which means one thing: What am I watching?

Amazon Prime Video is kicking off the weekend with a couple of originals, some comedy, and some releases from December and January.

Get cozy, here are a few new (and some old) things to check out on Amazon Prime Video this weekend.

Set and filmed during the unprecedented times, Unpaused is an anthology that brings together 5 unique creators of Hindi cinema – Nikkhil Advani, Raj & DK, Tannishtha Chatterjee, Nitya Mehra, and Avinash Arun – featuring stories of love, new beginnings, second chances, and a glimmer of hope.