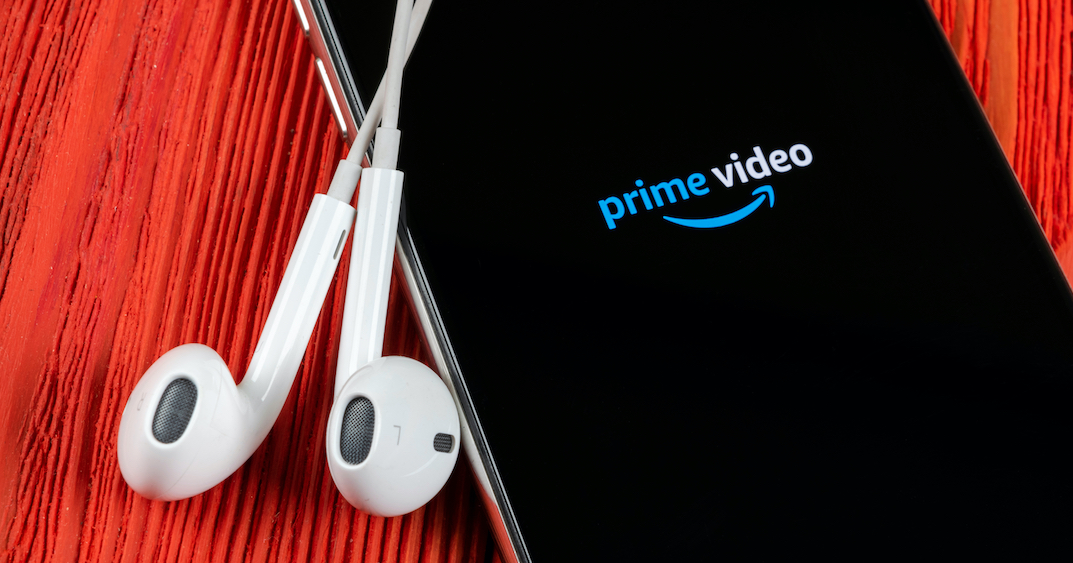 During what is arguably the best time in the history of humanity to stream shows and movies, Amazon Prime Video is bringing some new content and some old classics to its streaming platform, just in time for the weekend.

From some laughs with Andy Samberg to a drama with Susan Sarandon, and everything else in between, here are a few new (and some old) things to check out on Amazon Prime Video this weekend.

Unpaused is an anthology that brings together 5 unique creators of Hindi cinema – Nikkhil Advani, Raj & DK, Tannishtha Chatterjee, Nitya Mehra, and Avinash Arun featuring stories of love, new beginnings, second chances, and a glimmer of hope – set and filmed during the unprecedented times.

Here are a few things that dropped on the streaming service earlier this month and from late November:

Ray Donovan, a professional “fixer” for the rich and famous in Los Angeles, can make anyone’s problems disappear, except those created by his own family.

A struggling salesman takes custody of his son as he’s poised to begin a life-changing career.