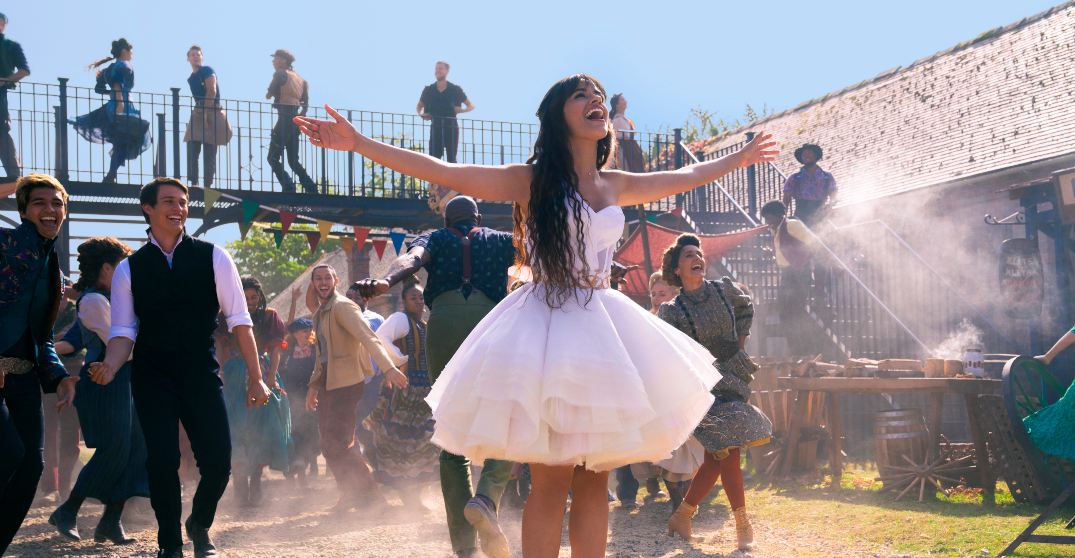 As we head into the long weekend, Amazon Prime Video has got your what to watch radar covered.

The streaming platform has released Amazon’s reimagining of Cinderella, a documentary about a kid growing up in the ’90s, and older titles from earlier in August.

Cinderella is a musically-driven bold new take on the traditional story you grew up with. Our heroine is an ambitious young woman whose dreams are bigger than the world will allow, but with the help of her Fab G, she is able to persevere and make her dreams come true. Written for the screen and directed by Kay Cannon with covers of songs written by some of the top-selling musical artists of all time, Cinderella has an all-star cast that includes Idina Menzel, Minnie Driver, Nicholas Galitzine, Billy Porter and Pierce Brosnan.

As a teenager in the 90s, Soleil Moon Frye carried a video camera everywhere she went documenting her group of friends as they grew up in Hollywood and New York City.

Here’s what dropped on Amazon Prime earlier in August in case you missed out:

To avoid extradition, the charismatic and unpredictable drug lord Alonso Marroquín escapes prison in Mexico to hide in the middle of the desert. While on the other side of the border, a United States Army experiment with pigs in a military base goes wrong, and the Mexican police unit going after Marroquín gets infected, transforming into a new breed of zombies with special abilities.