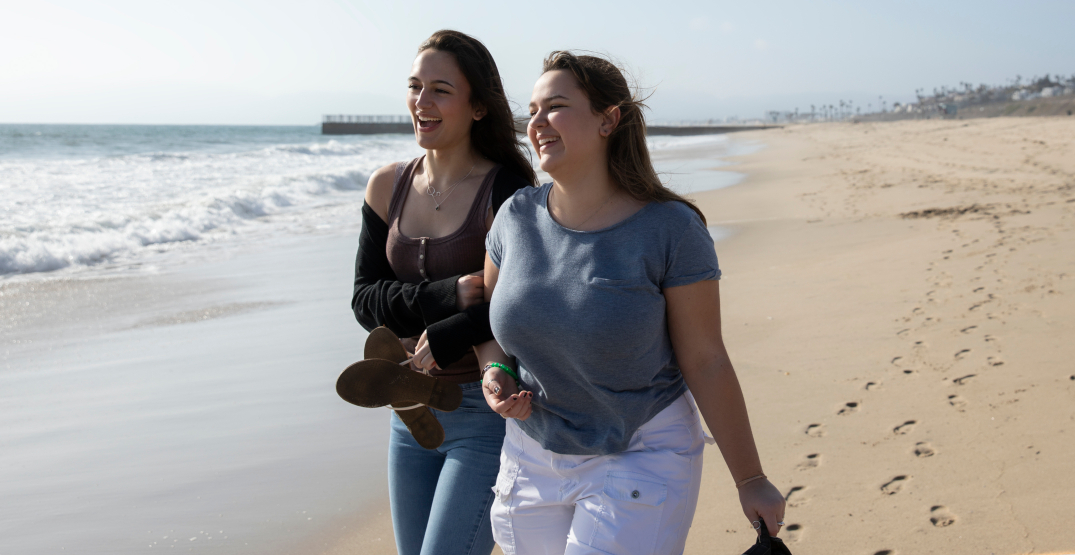 Let’s hope the weather gets chillier and rainier this weekend because Amazon Prime Video is releasing a handful of exciting shows and series to dive into all weekend.

Mayor Pete brings viewers inside Pete Buttigieg’s campaign to be the youngest US President, providing an unprecedented intimacy with the candidate, his husband, Chasten, and their ambitious team. From the earliest days of the campaign, to his unlikely, triumphant victory in Iowa and beyond. This film reveals what really goes on inside a campaign for the highest office in the land, and the myriad ways it changes the lives of those at its center.

In 2009, Scott Mescudi, aka Kid Cudi, released his debut LP, Man on the Moon: The End of Day. A genre-bending album that broke barriers by featuring songs dealing with depression, anxiety, and loneliness, it resonated deeply with young listeners and launched Cudi as a musical star and cultural hero. Director Robert Alexander’s A Man Named Scott explores Cudi’s journey over a decade of creative choices, struggles and breakthroughs, making music that continues to move and empower his millions of fans around the world.