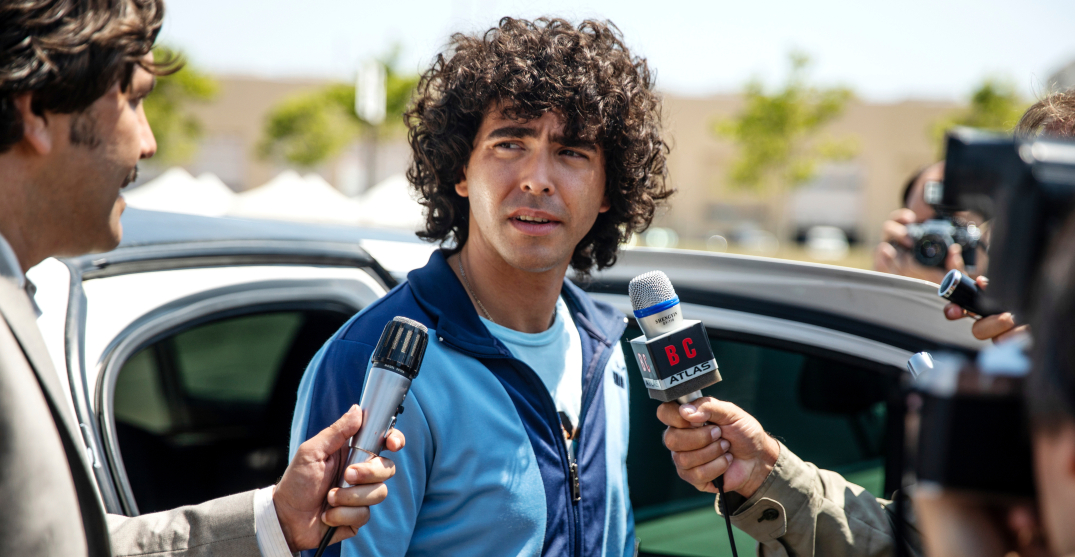 It’s Halloween weekend, and Amazon Prime Video is releasing a bunch of great new shows and movies, just in time for all that candy-eating.

Sneak a few Mars bars from the kids when they’re not looking and check out the new titles on Amazon Prime Video across Canada this weekend.

In this biographical drama series follow the life of Argentinian legend and prolific soccer player Diego Maradona from his beginnings in the city of Fiorito, to his time at Barcelona and the stage in Naples. Relive the legend’s key role in leading his national team to win the World Cup in Mexico in 1986. Cast includes Juan Palomino, Nazareno Casero, Nicolás Goldschmidt, Julieta Cardinali, Laura Esquivel, Mercedes Morán, Peter Lanzani, Leonardo Sbaraglia, Marcelo Mazzarello and Pepe Monje.

Why Women Kill is a darkly comedic drama from the mind of Marc Cherry (Desperate Housewives, Devious Maids), it details the lives of three women living in three different decades dealing with infidelity in their marriages.

When India won its freedom from the British, Hyderabad was still under the Nizam’s rule. The state became the epicentre of differing voices, most of them unheard. In this unique conversational drama, discover the struggle for freedom from the rarely told view of Hyperbadi. Cast includes Avasarala Srinivas, Priyadarshi Pulikonda, Ajay, Bala Aditya, Chandini Chowdary, and Chakrapani.

From the studio behind Big Mouth, comes the smart, weird, and hilarious adult comedy about four middle school best friends on a never-ending quest for clout along Fairfax Avenue, Los Angeles’ pulsing heart of hype-beast culture. The series takes a modern look at the timeless struggle to be cooler than you are and to fit in while standing out.

In case you missed out on Amazon Prime Video titles from earlier this month, here are other titles that should be on your to-watch list:

Once upon a time, football was just a game… Follow the creation of the English Premier League through the stories from those who lived it and those who made the beautiful game a billion pound business, such as Eric Cantona, David Beckham, Vinnie Jones and Alan Shearer. Watch the goals, the glamour and the glory.

Written and executive produced by Sara Goodman, I Know What You Did Last Summer is based on Lois Duncan’s 1973 novel, which was also the basis of the iconic 1997 film. One year after the fatal car accident that haunted their graduation night, a group of teenagers find themselves bound together by a dark secret and stalked by a brutal killer. As they try to piece together who’s after them, they reveal the dark side of their seemingly perfect town —and themselves.

Physical strength is not enough to enter the elite group of the National Police in Spain. For the first time in its history, a camera crew has exclusive access to the extremely tough selection process for new members of the force, which lasts for more than seven months. In this docuseries, hundreds of applicants start with only a few passing the necessary tests to enter one of the most prestigious elite police forces in the world.