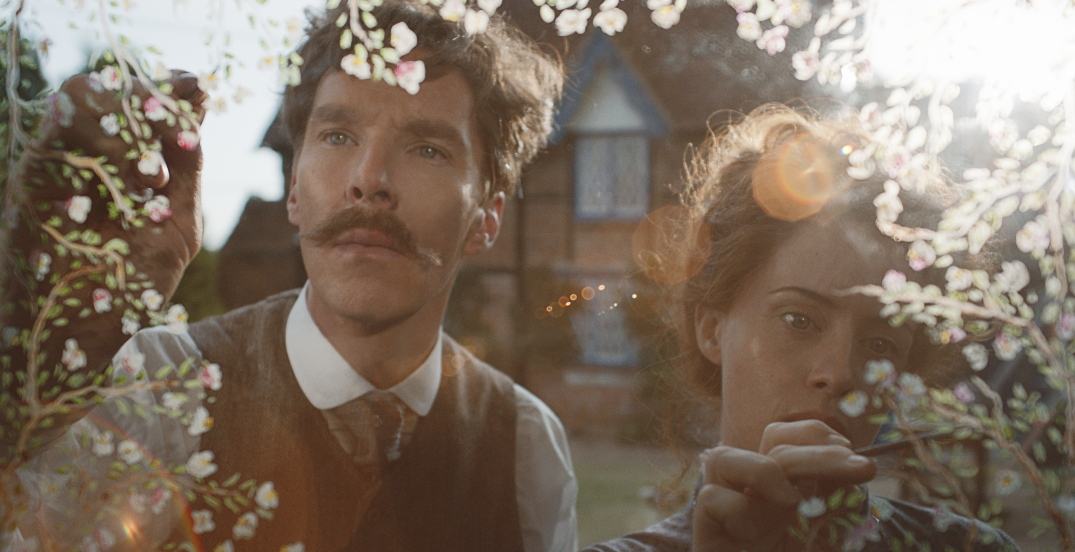 You can’t spell November without A-M-A-Z-O-N.

Well, you can, it just wouldn’t look right.

If you’re looking to kick your feet up and dive into some serious Amazon Prime Video time this weekend, the streaming service has got you covered.

There’s some stand-up comedy, Benedict Cumberbatch, and a documentary following one of the boldest solo free climbing ascents in history.

Here’s what should be on your Amazon Prime radar this weekend, Canada.

In 2009, Scott Mescudi aka Kid Cudi released his debut LP, Man on the Moon: The End of Day. A genre-bending album that broke barriers by featuring songs dealing with depression, anxiety, and loneliness, it resonated deeply with young listeners and launched Cudi as a musical star and cultural hero. Director Robert Alexander’s A Man Named Scott explores Cudi’s journey over a decade of creative choices, struggles and breakthroughs, making music that continues to move and empower his millions of fans around the world.

In case you missed out, here is what Amazon Prime Video released in October:

Why Women Kill is a darkly comedic drama from the mind of Marc Cherry (Desperate Housewives, Devious Maids). It details the lives of three women living in three different decades dealing with infidelity in their marriages.

When India won its freedom from the British, Hyderabad was still under the Nizam’s rule. The state became the epicentre of differing voices, most of them unheard. In this unique conversational drama, discover the struggle for freedom from the rarely told view of Hyperbadi. The cast includes Avasarala Srinivas, Priyadarshi Pulikonda, Ajay, Bala Aditya, Chandini Chowdary, and Chakrapani.

From the studio behind Big Mouth, comes the smart, weird, and hilarious adult comedy about four middle school best friends on a never-ending quest for clout along Fairfax Avenue, Los Angeles’ pulsing heart of hype-beast culture. The series takes a modern look at the timeless struggle to be cooler than you are and to fit in while standing out.

Once upon a time, football was just a game… Follow the creation of the English Premier League through the stories from those who lived it and those who made the beautiful game a billion pound business, such as Eric Cantona, David Beckham, Vinnie Jones and Alan Shearer. Watch the goals, the glamour and the glory.