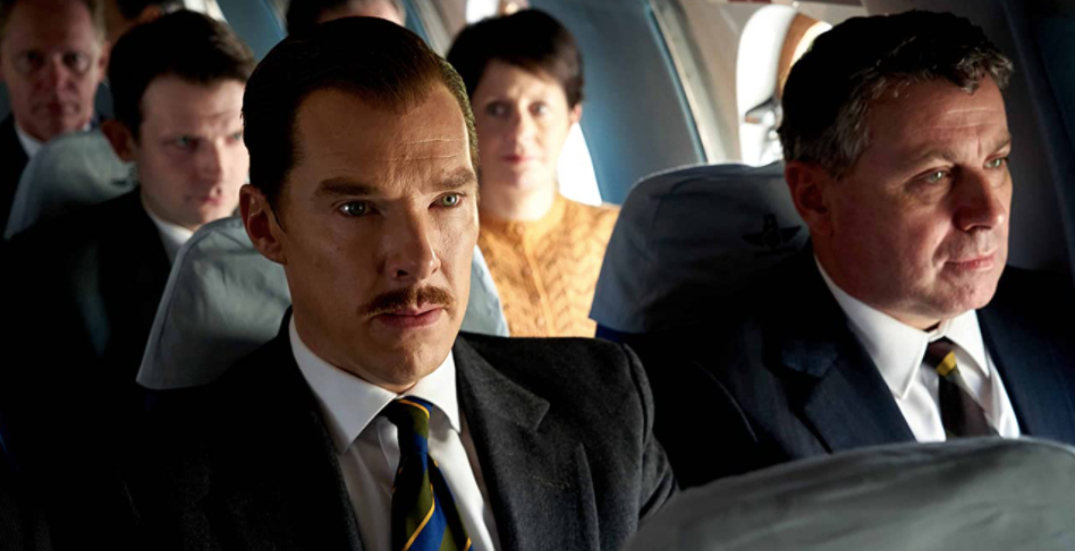 As we head into the last weekend of August, Amazon Prime Video has got your what to watch radar covered.

Along with older movies and shows released on Amazon earlier this month, here’s what is worth watching this weekend:

As eight charismatic young and beautiful Brazilians enter a luxurious beach house in Florianópolis, they embark on a journey full of parties, fights, gossip, drama, relationships and most importantly, fun! Add in a squad of celebs commenting on their every move, and Wild And Free: Florianópolis is a reality show without limits.

Pete The Cat Back To School Operetta – Season 1 (Amazon Original)

Based on the New York Times #1 best-selling children’s books, Pete the Cat is a fun, musically driven series about exploring your world and trying new things; while being smart, accepting, and optimistic. Whether you’re making new friends, or facing all of life’s ups and downs, Pete highlights the groovy lessons life can teach you.

To avoid extradition, the charismatic and unpredictable drug lord Alonso Marroquín escapes prison in Mexico to hide in the middle of the desert. While on the other side of the border, a United States Army experiment with pigs in a military base goes wrong, and the Mexican police unit going after Marroquín gets infected, transforming into a new breed of zombies with special abilities.