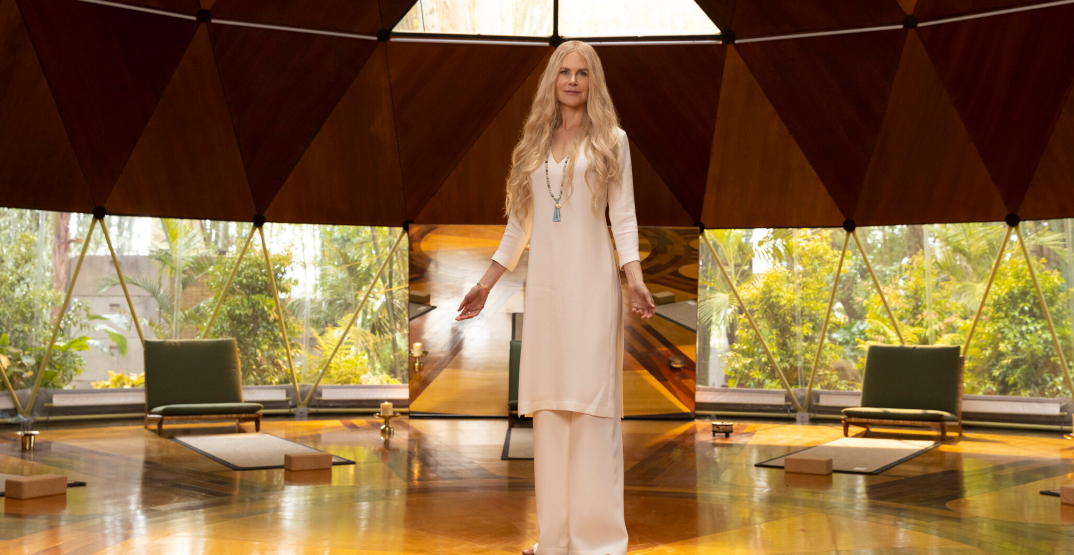 If heading out into the real world isn’t in the cards for this weekend, Amazon Prime Video has got you covered.

The streaming platform has released a couple new titles, just in time for the weekend. There’s the first season of the star-studded show, Nine Perfect Strangers, and a new movie starring Adam Driver.

Along with older movies and shows released on Amazon earlier this month, here’s what should be on your streaming radar this weekend:

Set in Los Angeles, Henry (Adam Driver) is a stand-up comedian with a fierce sense of humor who falls in love with Ann (Marion Cotillard), a world-renowned opera singer. Under the spotlight, they form a passionate and glamorous couple. The birth of their first child, Annette, a mysterious little girl with an exceptional destiny, will turn their lives upside down. A film by visionary director Leos Carax (Holy Motors), with story and music by Ron & Russel Mael of The Sparks, this original musical is a journey of passion, love, and fame.