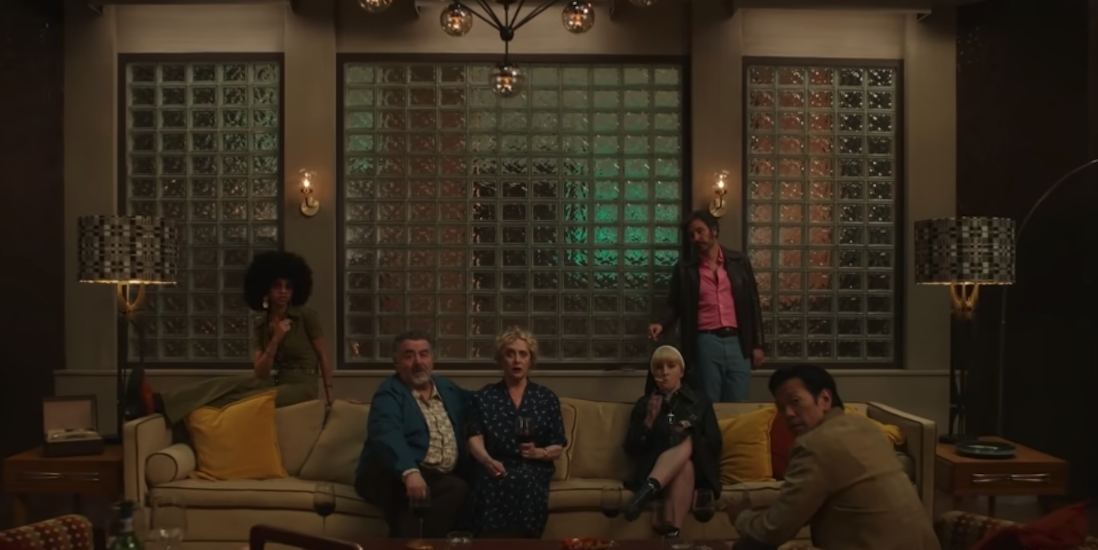 With cold weather continuing this month, there’s no better time to hibernate indoors and catch up on all of Amazon Prime Video’s series and shows you may have missed.

Here’s what else is coming to Amazon Prime Video this February: