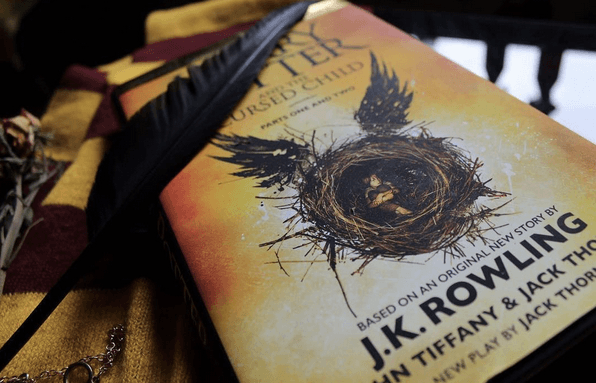 Four Canadian authors are among Amazon.ca’s top 20 best-selling books of 2016.

Amazon.ca released its best-seller list, which accounts first editions published in 2016 and reflects both paid print and Kindle editions. To no one’s surprise, taking the number one spot is the two-part West End stage play and newest Wizarding World story in nearly a decade, Harry Potter and the Cursed Child Parts One and Two (Special Rehearsal Edition Script), written by J.K. Rowling, Jack Thorne and John Tiffany.

The runner-up on the overall top 20 list is the memoir When Breath Becomes Air by Paul Kalanithi.

“We’re excited to reveal the list of Amazon.ca’s best-selling books of 2016.  These are the books Canadians are excited about, learning from, sharing with friends and curling up with in front of the fire,” said Mike Strauch, Amazon.ca Country Manager in a media release. “Whether you’re looking for a new favourite dish to whip up during the holidays, to get your heart racing with a page-turning suspense novel, or find the perfect gift for a teen in your family, there is a book for everyone.”

*Books with asterisks (*) are by Canadian authors.