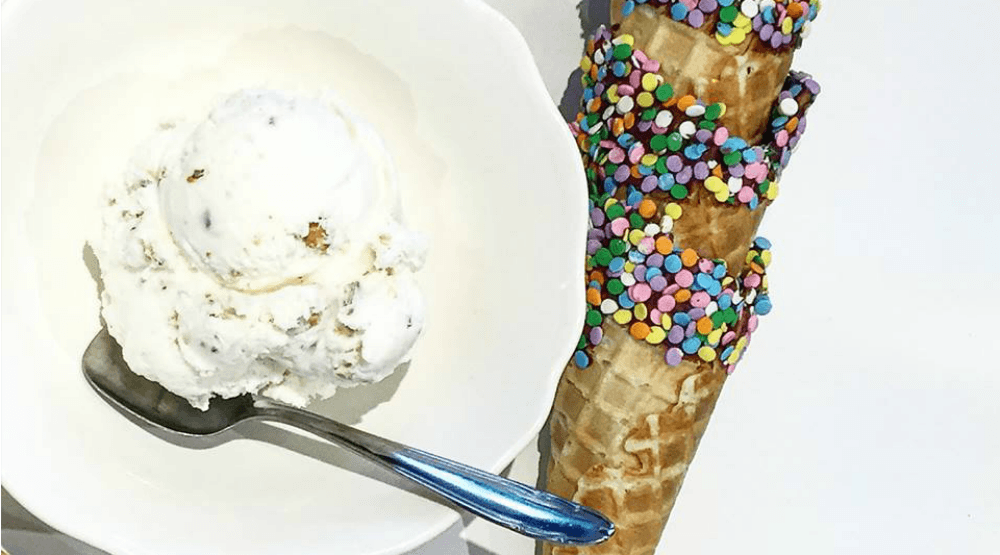 If you’re looking for the latest gelato flavours and treats, just remember the importance of recognizing Vancouver’s timeless shops. That way you’ll be able to continue your tasting expeditions the right way.

A perfect choice for frequenting on the regular is Amato Gelato, located in False Creek. It’s known as the pioneer of gelato in Vancouver with its historic roots dating back to 1929. This classic gelateria carries Mario’s Gelati exclusively and has been a Vancouver staple for 40 years. It promises to deliver traditional gelato options along with creative flavours made from local BC fruit, dairy and agriculture.

Remember to sample its fantastic flavours when dropping in, all of which you’ll soon consider as a sweet essential. We’ve compiled a list of some of the shop’s gelato musts that you need to try for yourself.

Next time you visit Amato Gelato you can rest assured you’ll have tons of options – after all, there are 72 continually rotated flavours and a freezer wall full of grab and go gelato goodies.

Get ready to find your gelato kryptonite.

Taking inspiration from the West Coast, Mario Gelati’s gelato and sorbetto is created from the freshest BC ingredients, making some of the best treats that you’ll find at Amato Gelato Cafe in Vancouver’s Olympic Village, including these 10 amazing creations: 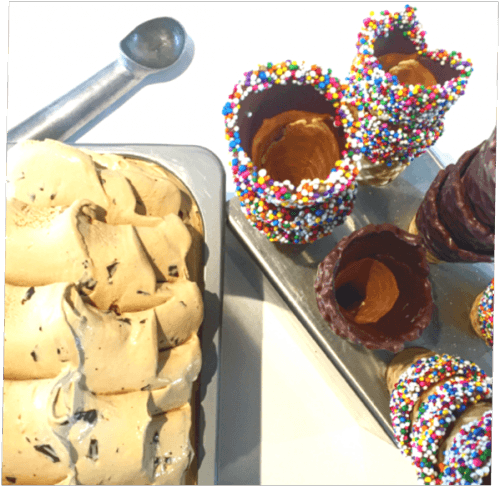 This one’s for those who love a pick-me-up for dessert. Espresso gelato with chocolate flakes. 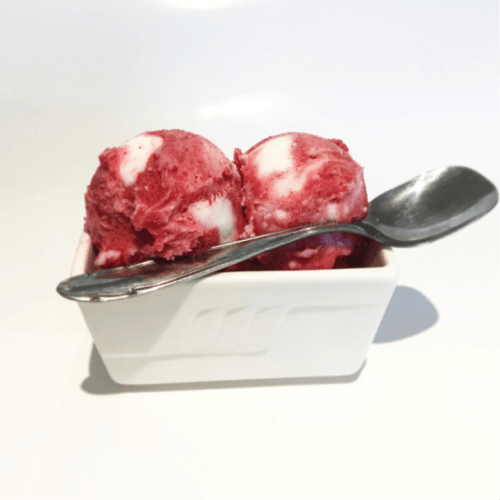 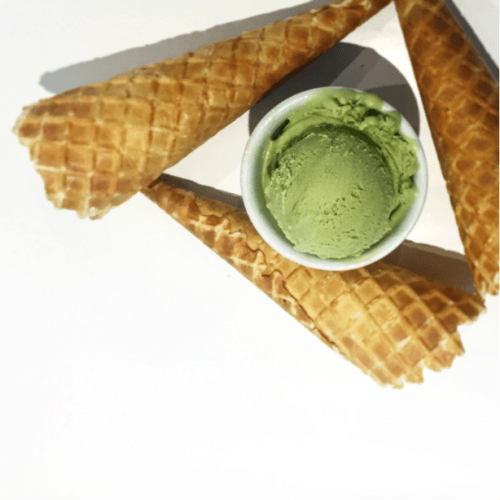 Mario’s Gelati was the first to create this matcha gelato concoction in Canada in the 80’s & it’s still considered one of the best around. 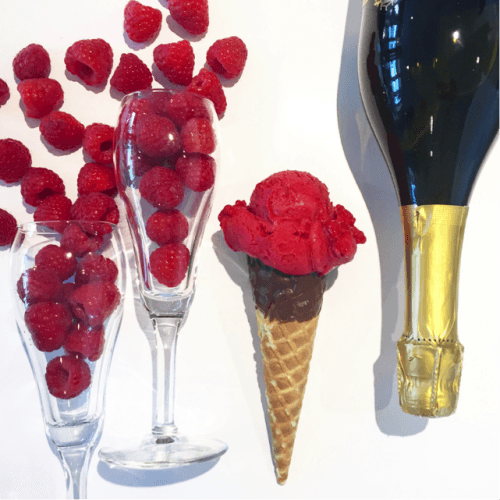 Get your daily dose of fruit with the perfect combination of fresh local raspberries & champagne. It’s also a great vegan option. 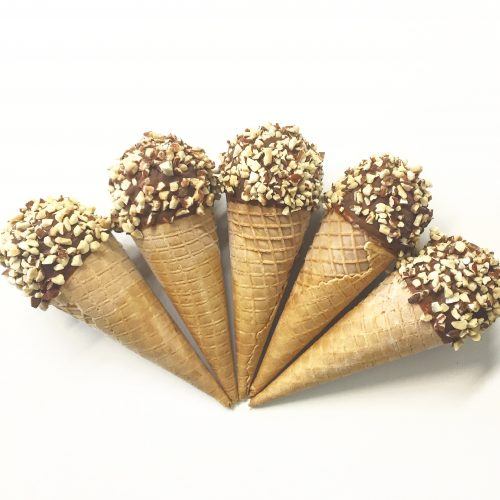 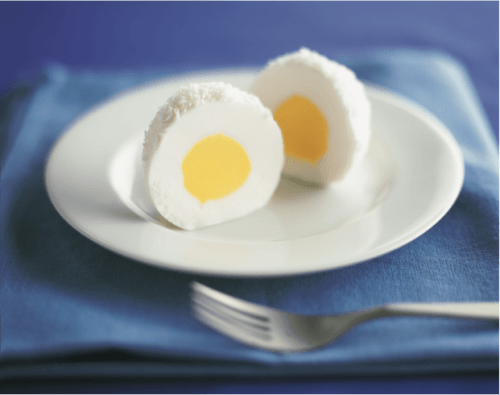 Creamy coconut gelato topped with coconut flakes & mango sorbetto center. You won’t be surprised at how good this one is! 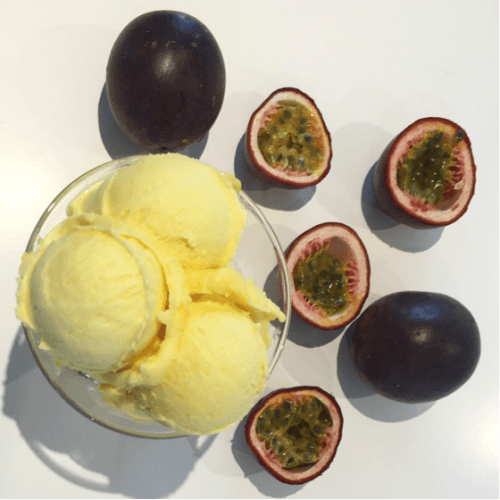 The tropics are never too far away with passion fruit sorbetto. Another vegan option that’s undeniably good. 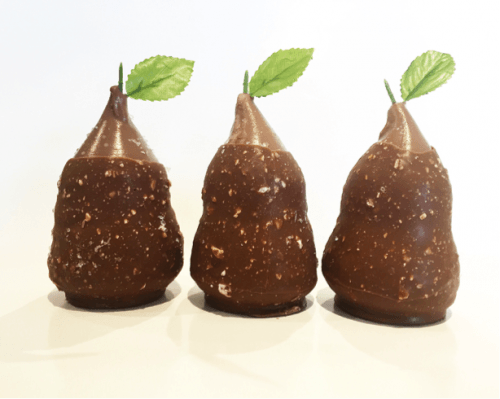 These eye catching hazelnut gelato shaped pears are dipped in a home-made chocolate with torrone pieces. They not only look cute but taste incredible. 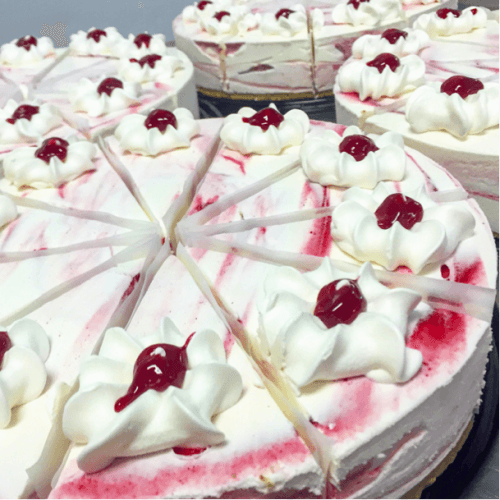 Cheesecake gelato folded with a raspberry ripple on a graham wafer crust. Share it with friends or eat it all by yourself! 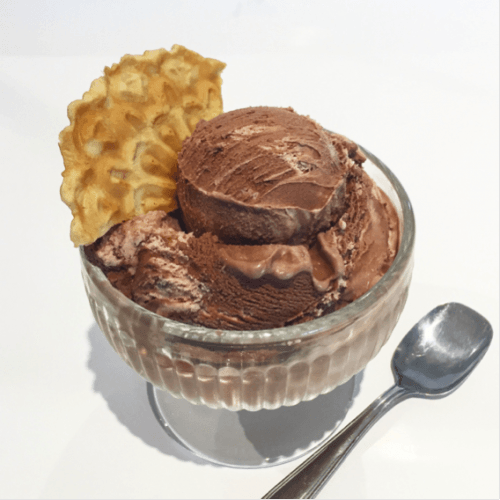 The divine combination of hazelnut & chocolate gelato. One taste is all it takes to get you hooked for good.