The plaque read “A beautiful soul is never forgotten” and was placed underneath a snowflake tree that was planted in honour of the teen.

“I don’t have a gravesite for Amanda, so it was just something I could look at and remember her by,” Carol tells Vancity Buzz. 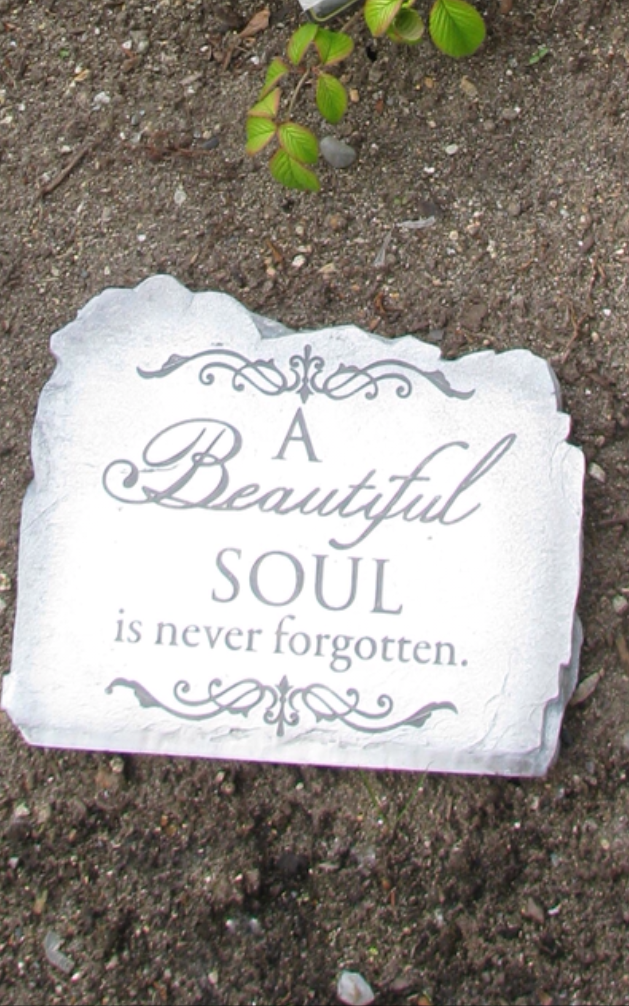 Carol says she noticed the plaque, which was given to her by her partner, was gone on Saturday after coming home from six weeks of major speaking presentations about her daughter.

“Emotionally, it’s been hard to keep talking about her for a long period of time and then to come home and realize this wasn’t there, it was just kind of shocking and it saddened me.”

She adds that she doesn’t plan on filing a police report, as the plaque had no monetary value, only sentimental, but she plans on hunting for an exact replica of it.

In the end, she wants people to think before they act.

Amanda Todd took her own life two-and-a-half years ago after being bullied relentlessly online. Her mother Carol has since been an anti-bullying advocate and speaks to teens on the harmfulness of cyberbullying.

The third annual Bikes Against Bullies rally to raise anti-bullying awareness is happening Friday, June 26. To learn more about it, you can visit the Facebook page.