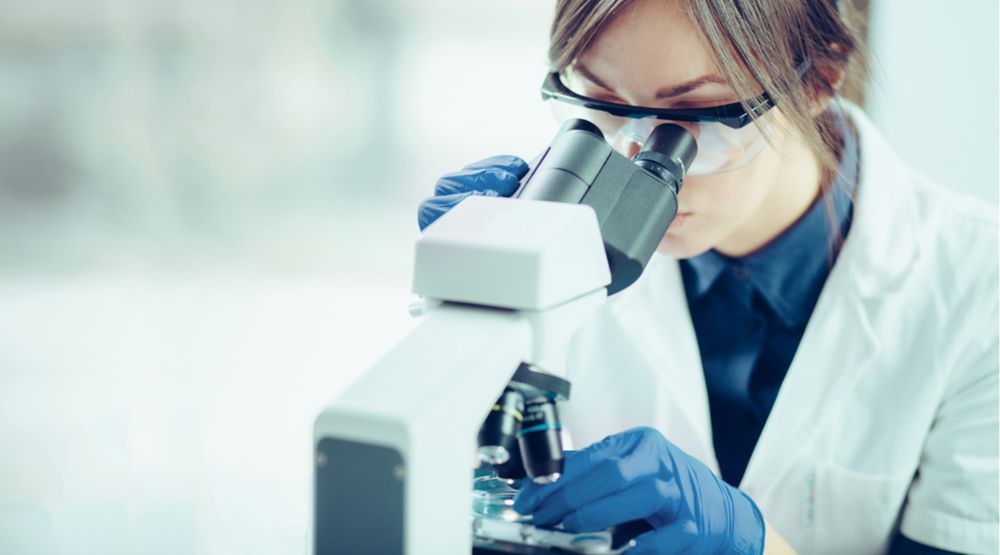 A new study from UBC suggests that the roots of Alzheimer’s disease could be traced all the way back to the womb.

Biochemical reactions that cause the disease could begin before – or just after – birth if the fetus or newborn does not get enough vitamin A, according to new research from the University of British Columbia.

The findings, based on studies of genetically-engineered mice, also demonstrate that supplements given to newborns with low levels of vitamin A could be effective in slowing the degenerative brain disease.

“Our study clearly shows that marginal deficiency of vitamin A – even as early as in pregnancy – has a detrimental effect on brain development and has long-lasting effect that may facilitate Alzheimer’s disease in later life,” said Dr. Weihong Song, a professor of psychiatry and Canada Research Chair in Alzheimer’s Disease.

In conducting the research, Song built on previous studies that have linked low levels of vitamin A with cognitive impairments.

In collaboration with Dr. Tingyu Li and others at Children’s Hospital of Chongqing Medical University, they examined the effects of vitamin A deprivation in the womb and infancy on Alzheimer’s model mice. These early developmental stages are crucial periods during which brain tissue is “programmed” for the rest of a person’s life.

The researchers found that even a mild vitamin A deficiency increased the production of amyloid beta, the protein that forms plaques that smother and ultimately kill neurons in Alzheimer’s disease.

Even when the vitamin A-deprived mice were given a normal diet as pups, they performed worse than mice who received a normal amount of the nutrient in the womb but were deprived after birth.

In other words, the damage had already been done in the womb.

Still, Song and his collaborators also showed that some reversal is possible. During their study they found that mice who were deprived in utero, but then given supplements immediately after birth, performed better on the tests than mice who weren’t given such supplements.

“In some cases, providing supplements to the newborn Alzheimer’s disease model mice could reduce the amyloid beta level and improve learning and memory deficits,” said Song. “It’s a matter of the earlier, the better.”

However, Song cautioned against overreacting to this news. Vitamin A deficiency, though common in many low-income regions of the world, is rare in North America, and excess intake of the nutrient could be harmful.

Pregnant women in particular should not take excessive vitamin A supplements. A balanced diet is the best way to ensure adequate levels of the nutrient.