Over a two-night event on Sunday and Monday, the much-anticipated Almost Human sci-fi crime drama premiered on FOX.

Filmed in Vancouver, it did not fail to impress and it provided a glimpse to our city’s ‘future’ in 2048. However, unlike Canadian-produced Continuum, which is also set in Vancouver but in the year 2077, the storyline of Abrams’ new futuristic show is set in Los Angeles.

Almost Human stars New Zealand actor Karl Urban who is best known for playing Eomer in the second and third films of Peter Jackson’s The Lord of The Rings and Dr. Leonard “Bones” McCoy in Abrams’ recent Star Trek films. 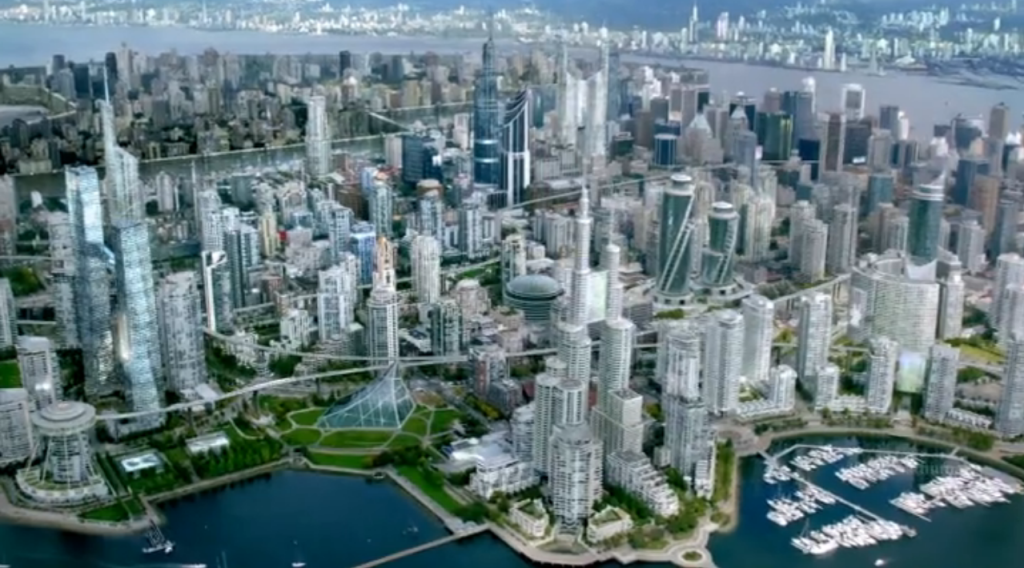 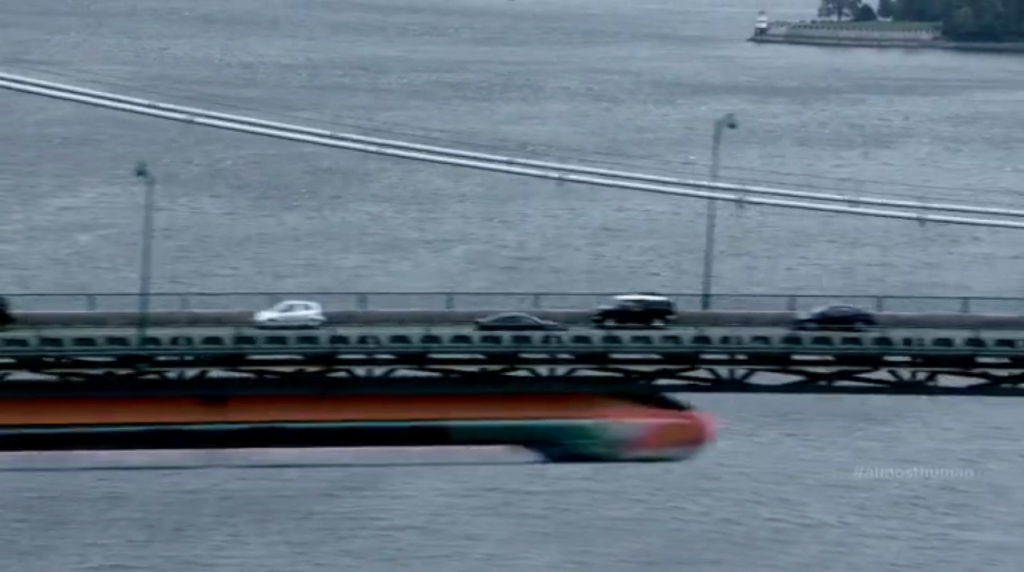 The Georgia Viaduct still exists and BC Place got another new roof. 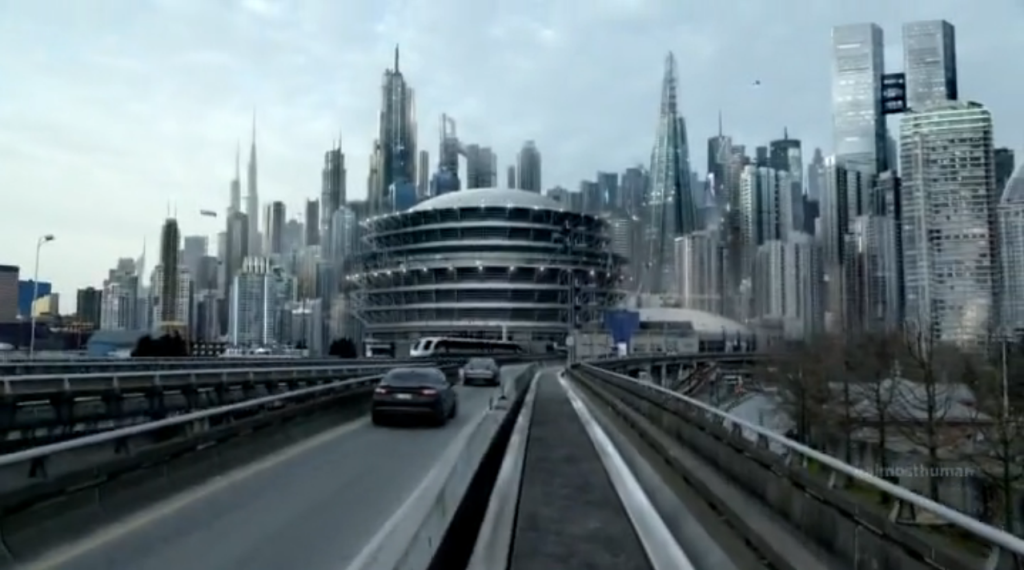 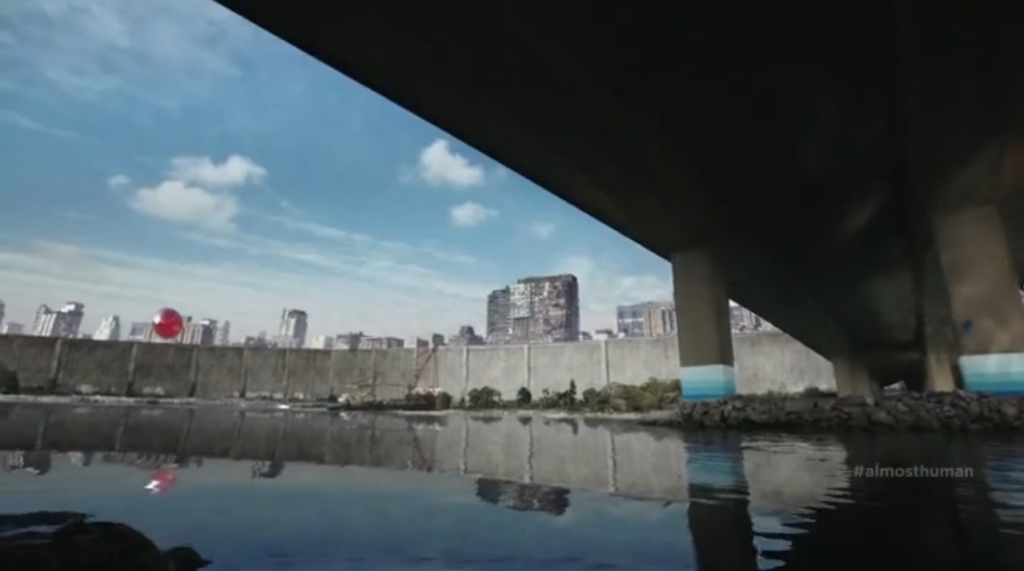 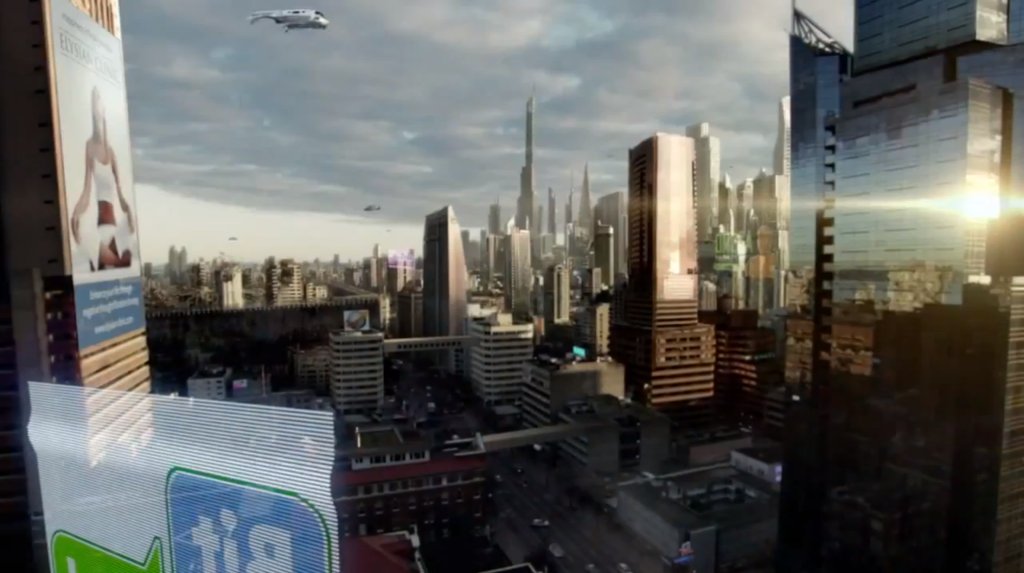 Waterfront Station and the SeaBus terminal are still intact. 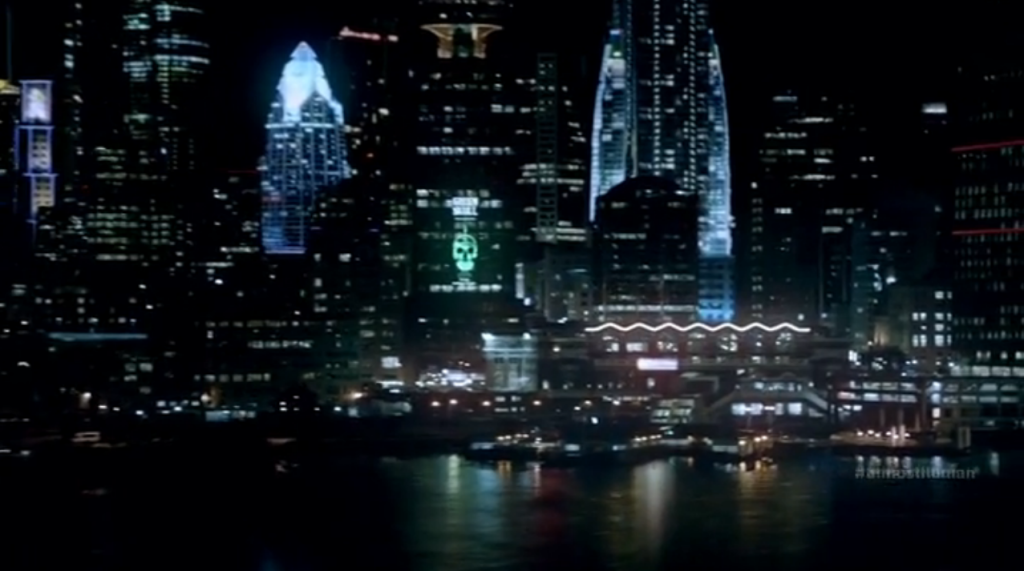 Vancouver is Hong Kong? The sea of skyscrapers stretch as far as Kitsilano and Point Grey. Something also happened to the convention centre’s green roof. 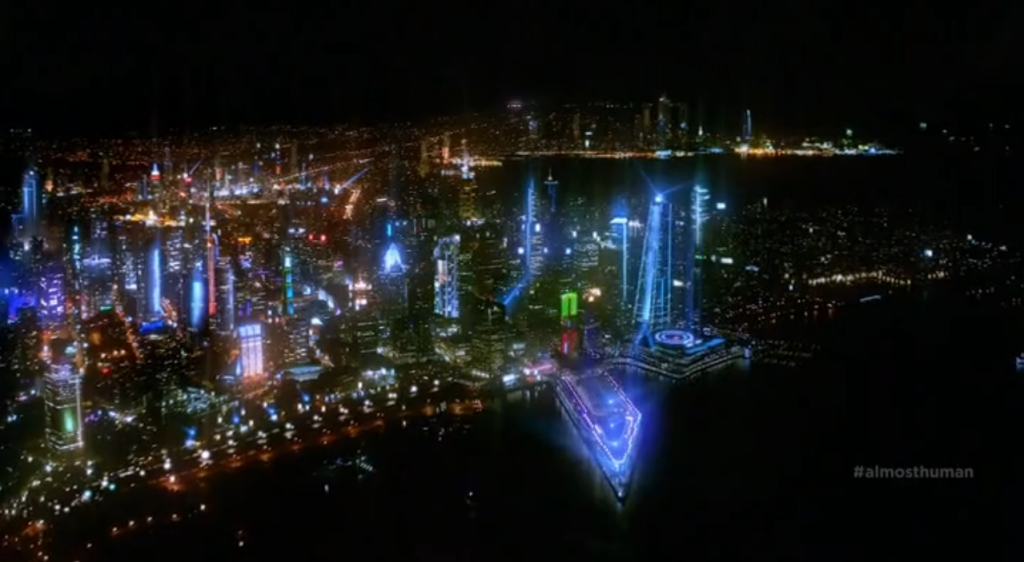